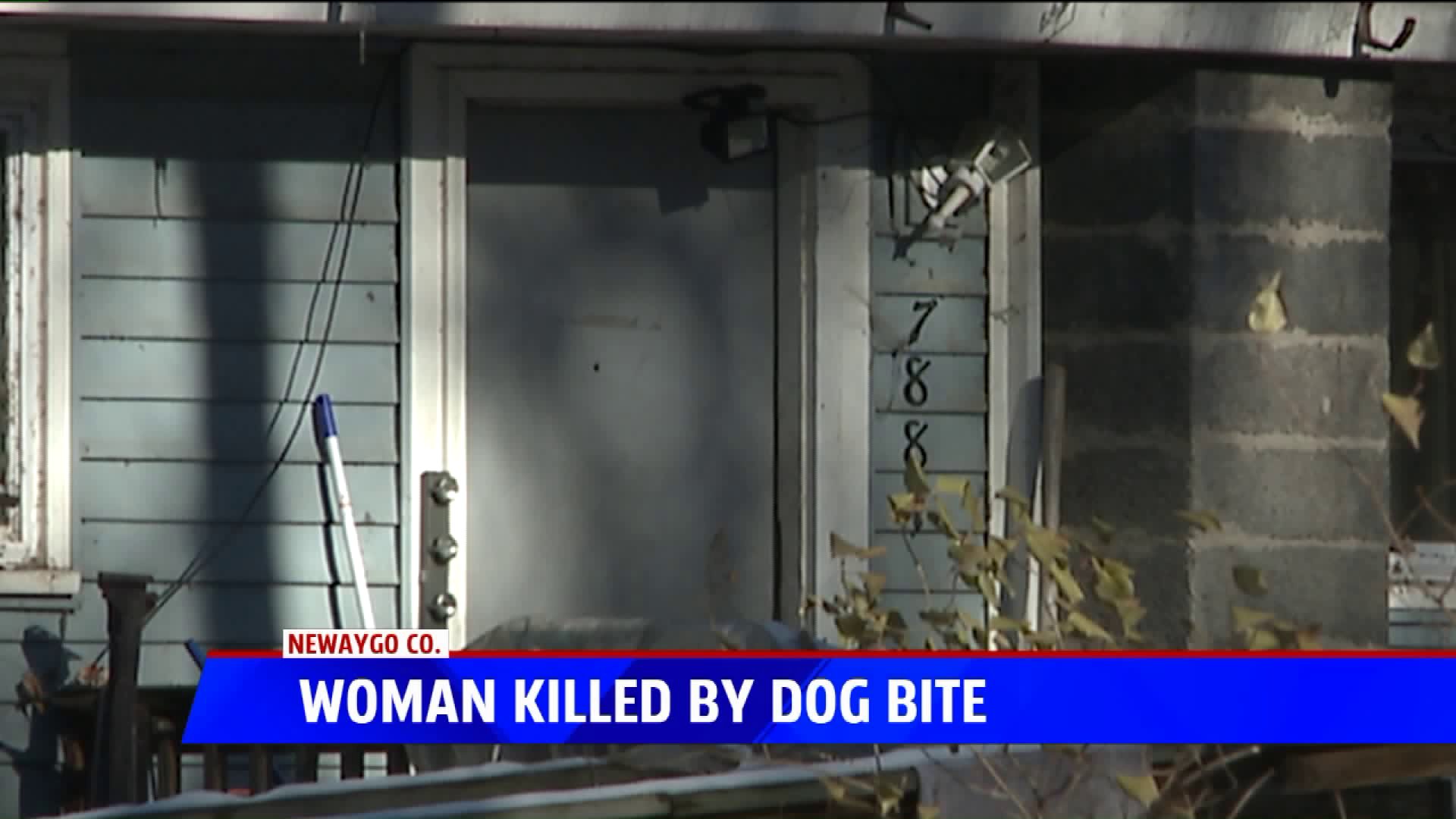 “Me and her grandson come home and found her. We went out to get food help, come back and it was too late," James Little recalled.

“There was just a pool of blood and not much we could do," he said.

Little said Daniels welcomed him with open arms and treated him like family.

“She was a good woman. She helped people out," he described.

Daniels was disabled and confined to a wheelchair.

Lieutenant Matthew Kanitz said one of three family dogs bit her multiple times.  All three dogs, which police say are pit bulls, are currently being held at the Newaygo County Animal Shelter.

"She had some other health issues that may turn out to be contributing factors," Kanitz said.

He explained, “We’re trying to determine her condition. Whether she was responsive prior to the dog attack or if the dog attack caused the condition that she was found.”

Police say no criminal activity is suspected. An autopsy is still pending.