Police release dash camera from chase and shootout on US-131 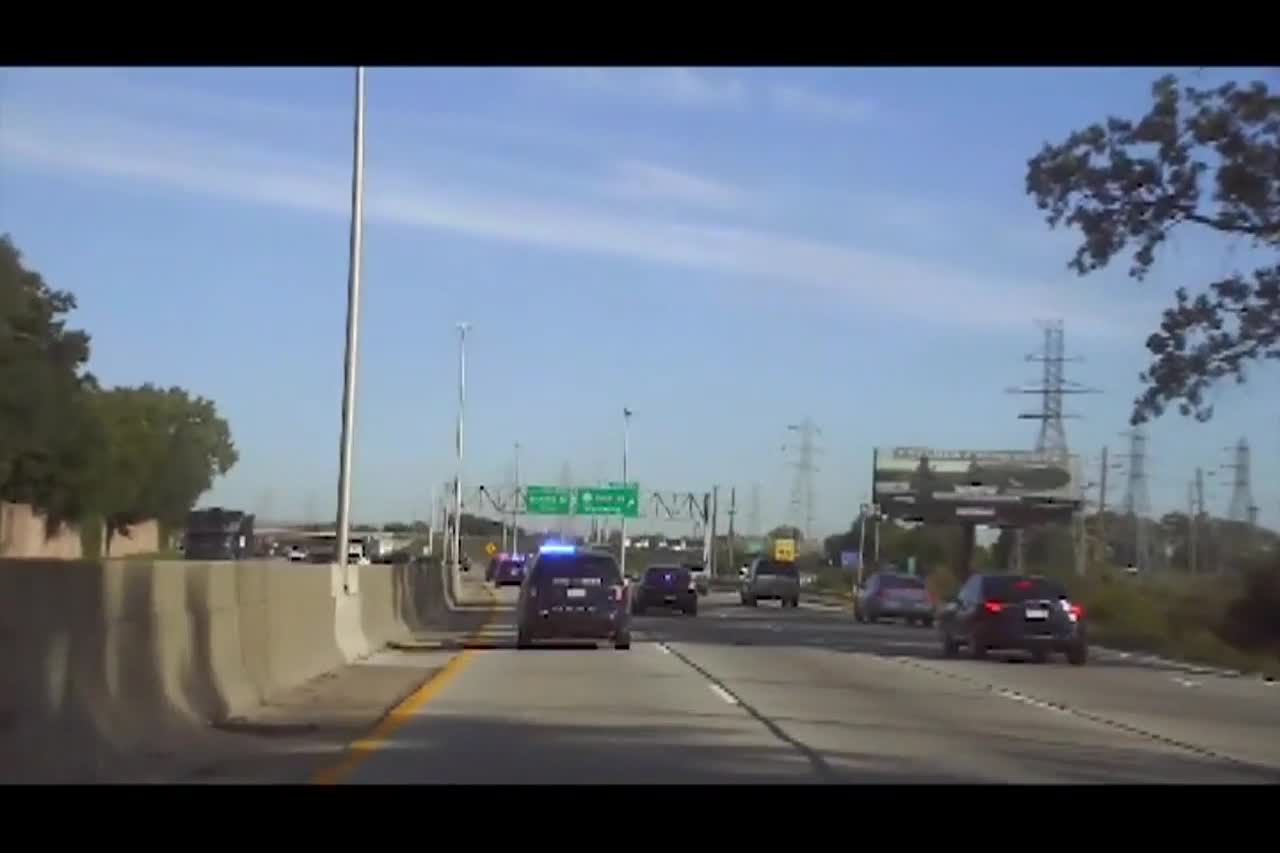 GRAND RAPIDS, Mich. – Police have released dash camera video from the day officers chased down a murder suspect on the U.S. 131 S-curve.

Adam Nolin was wanted for the murder of Tia Randall on the morning of September 27 in Wyoming. Police spotted Nolin’s pickup truck and he started speeding away from police. Nolin led police north on U.S. 131 before crashing in the S-curve.  After crashing, Nolin got out his truck and started running, while firing a handgun at police.  A Grand Rapids police officer driving a department SUV struck Nolin, ending the chase.

Nolin suffered some injuries, but is now awaiting trial for Randall’s murder, as well as evading police.

You can watch the full video below from the vehicle that hit Nolin.

A fundraiser is being hosted in honor of Tia Randall on November 30 at GRCC Campus Dining at 122 Lyon St NE, Grand Rapids. The event runs from 6-9pm with all funds going towards Randall's children. More details can be found here.