Kent County father accused of shaking his baby to death 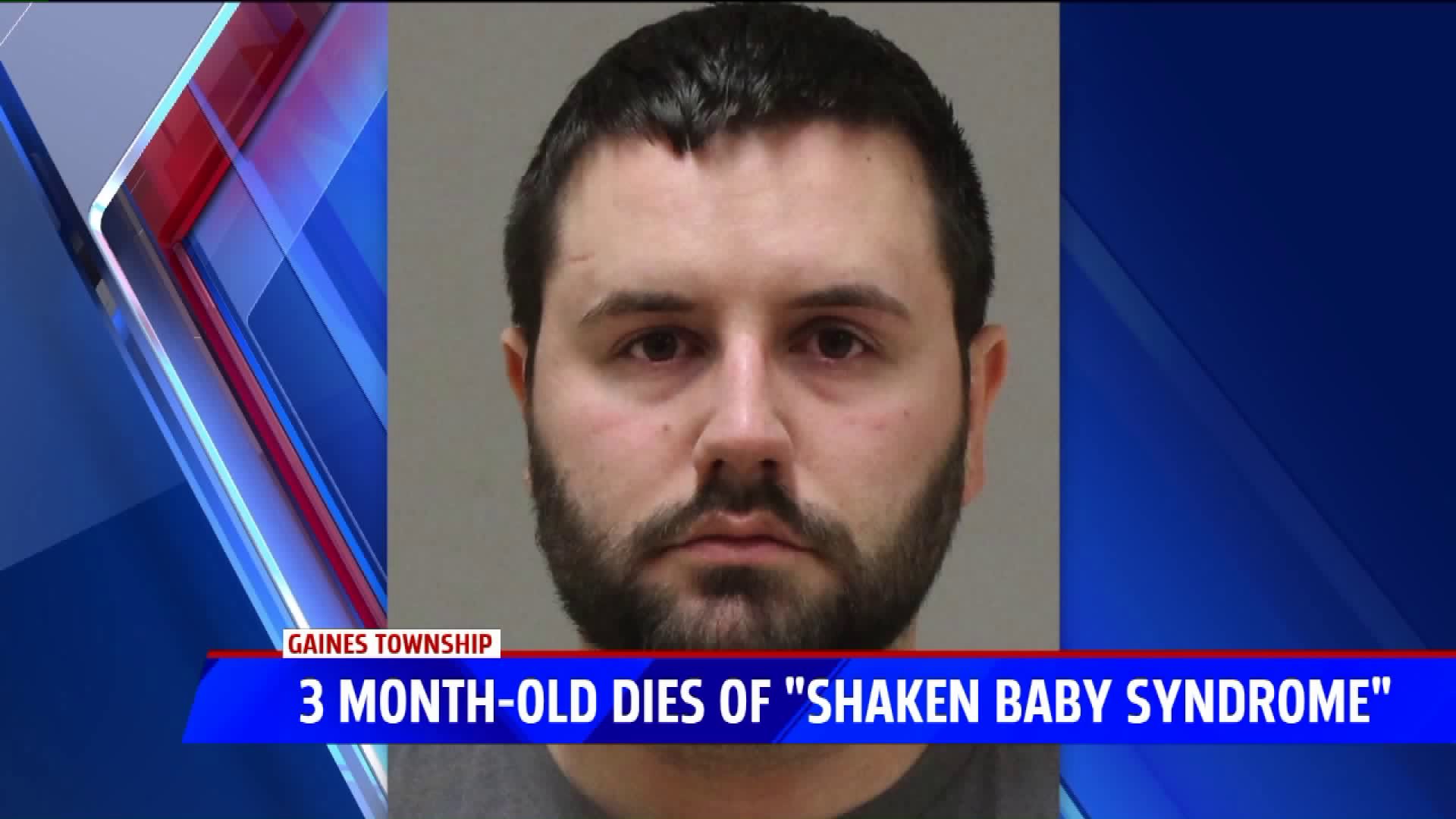 GAINES TOWNSHIP, Mich-- A father in Kent County is facing charges after investigators say he shook his own baby to death.

Officials were called to the 6000 block of College Avenue S.E. in Gaines Township on November 14 to help with a medical situation involving a 3-month-old.  The baby was then transported to Helen DeVos Children's Hospital where doctors determined the baby's injuries were consistent with "shaken baby syndrome."

However, the day after Doyle was arraigned, the baby died. An autopsy showed the 3-month-old's death was a homicide due to head injuries.

Following the baby's death, detectives met with prosecutors and increased Doyle's charges to also include one count of felony murder.

Friends have set up a GoFundMe account to help the mother of the baby with funeral and hospital costs.