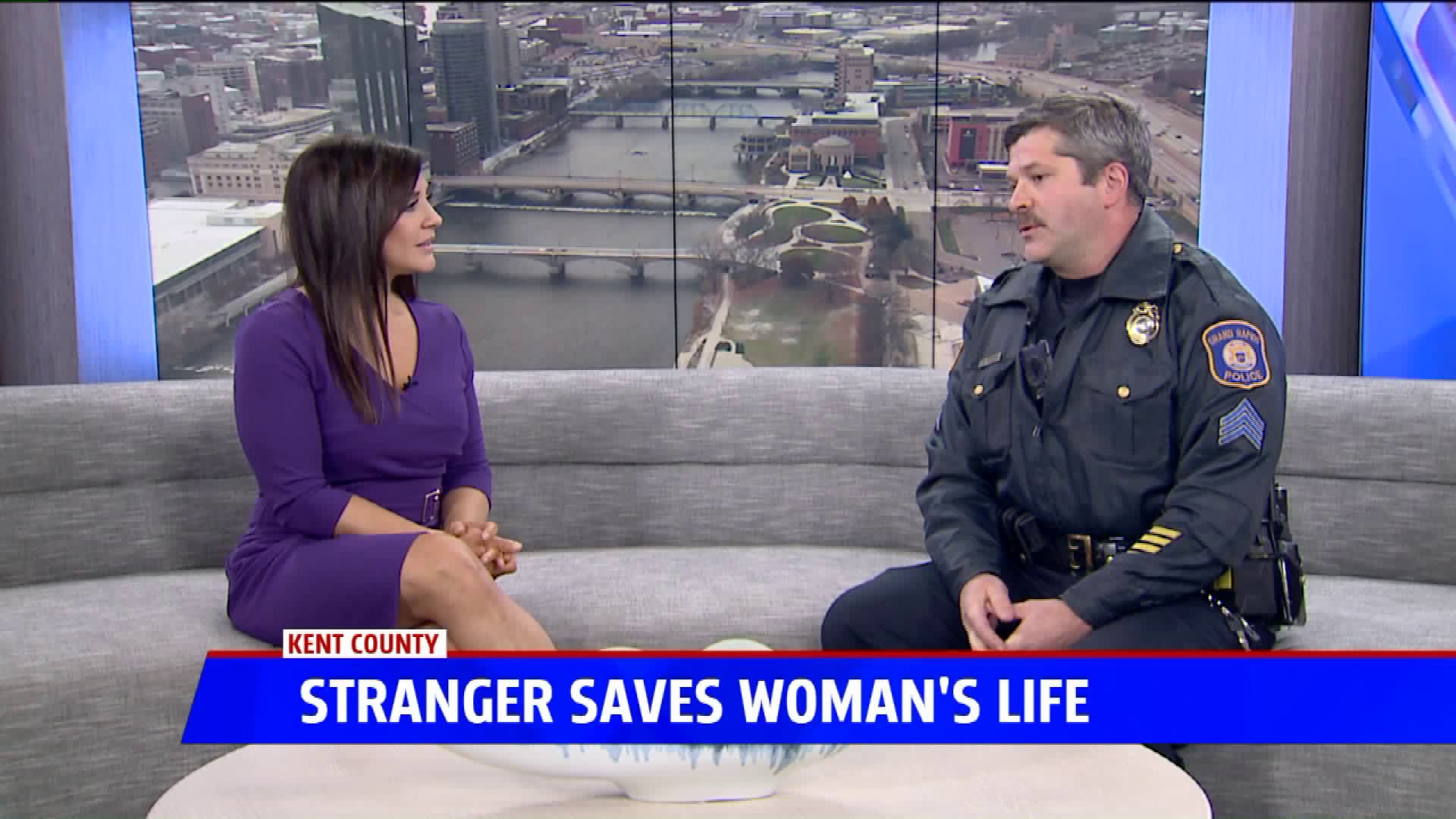 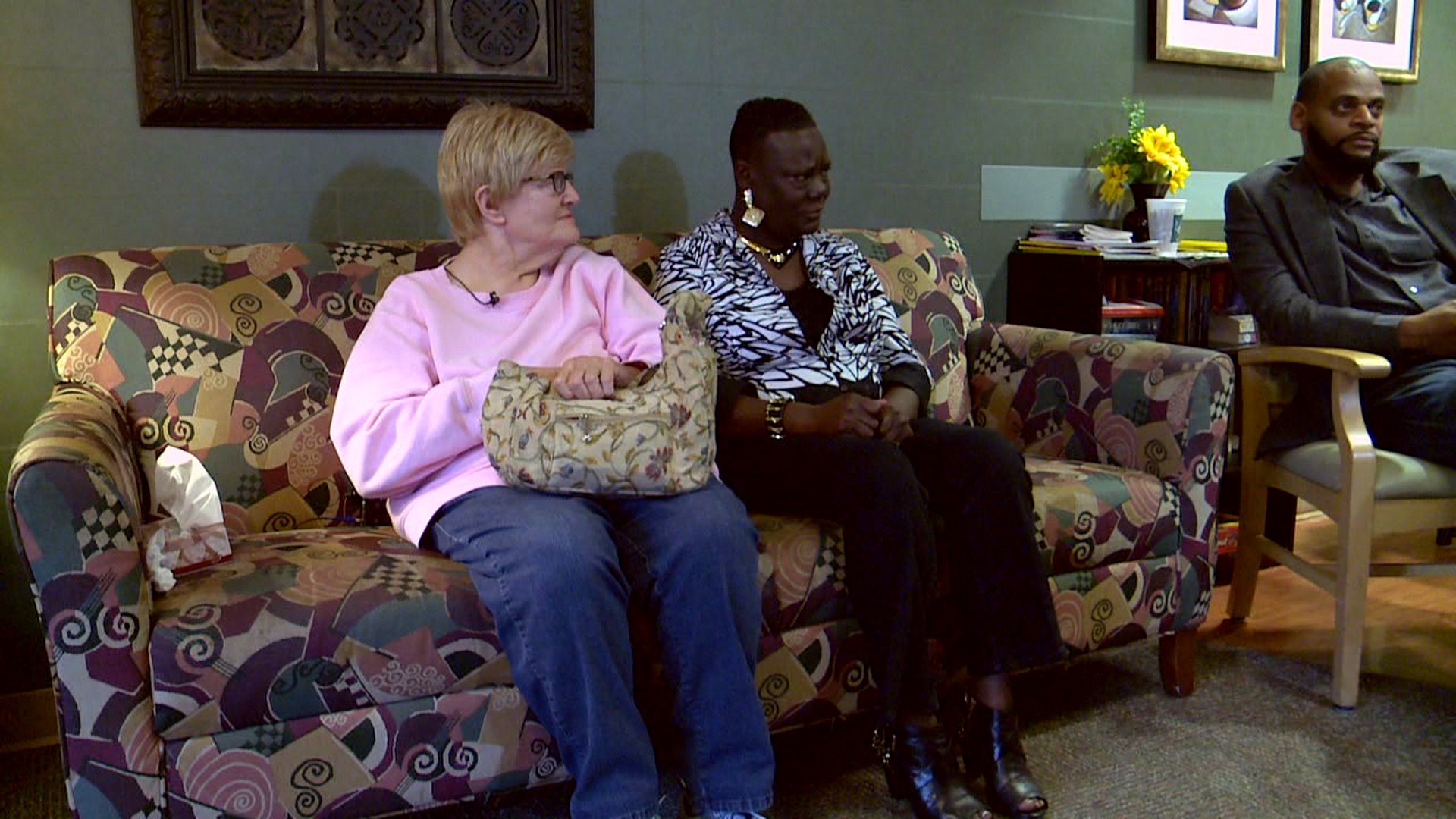 September 30th, 2018 was a day that could have turned tragic for Anna Schultz and Sharon Bruce-Carey.

But months later, watching the two interact for our interview at SKLD Home, where Schultz was just released following her recovery from an accident, you would think the two are lifelong friends.

Schultz recalled what she could remember that fateful, September morning.

"It was on a Sunday and I got out of church. I don't remember anything. All the way down Kalamazoo Street and 36th Street and Eastern Avenue to 28th Street. I had no recollection of any of it," Schultz said.

Schultz went into cardiac arrest and crashed into a bus stop post at 28th and Eastern in Kent county. Coincidentally, Sharon and her husband were on their way to church. They took a different route because they were running late.

Bruce-Carey and her husband came upon that accident.

"Normally, I wouldn't stop [for an accident.] I'll say a blanket prayer and go ahead on," Bruce-Carey said. "My husband said someone's laying on the ground. I was like, oh wow should we stop."

"I stood there and [Anna's] head was at my feet and I looked down at her and something on her face said help me, please help me. I want to live please help me," Bruce-Carey said as she fought back tears.

She is a registered nurse and knew Anna needed CPR, but said the other women hesitated out of safety concerns.

"I said, this is a life were talking about," and Bruce-Carey started giving Schultz mouth-to-mouth.

"On the first breath, she moved her head back and grasped for air and I'm like, thank you lord, thank you."

To this day, Bruce-Carey never considers herself a hero, only grateful Schultz reached out to her during recovery.

The two say they now visit with each other every week.

As for those two women who helped pull Schultz from her car and started life-saving measures, Schultz said she'd love the chance to thank them as well.