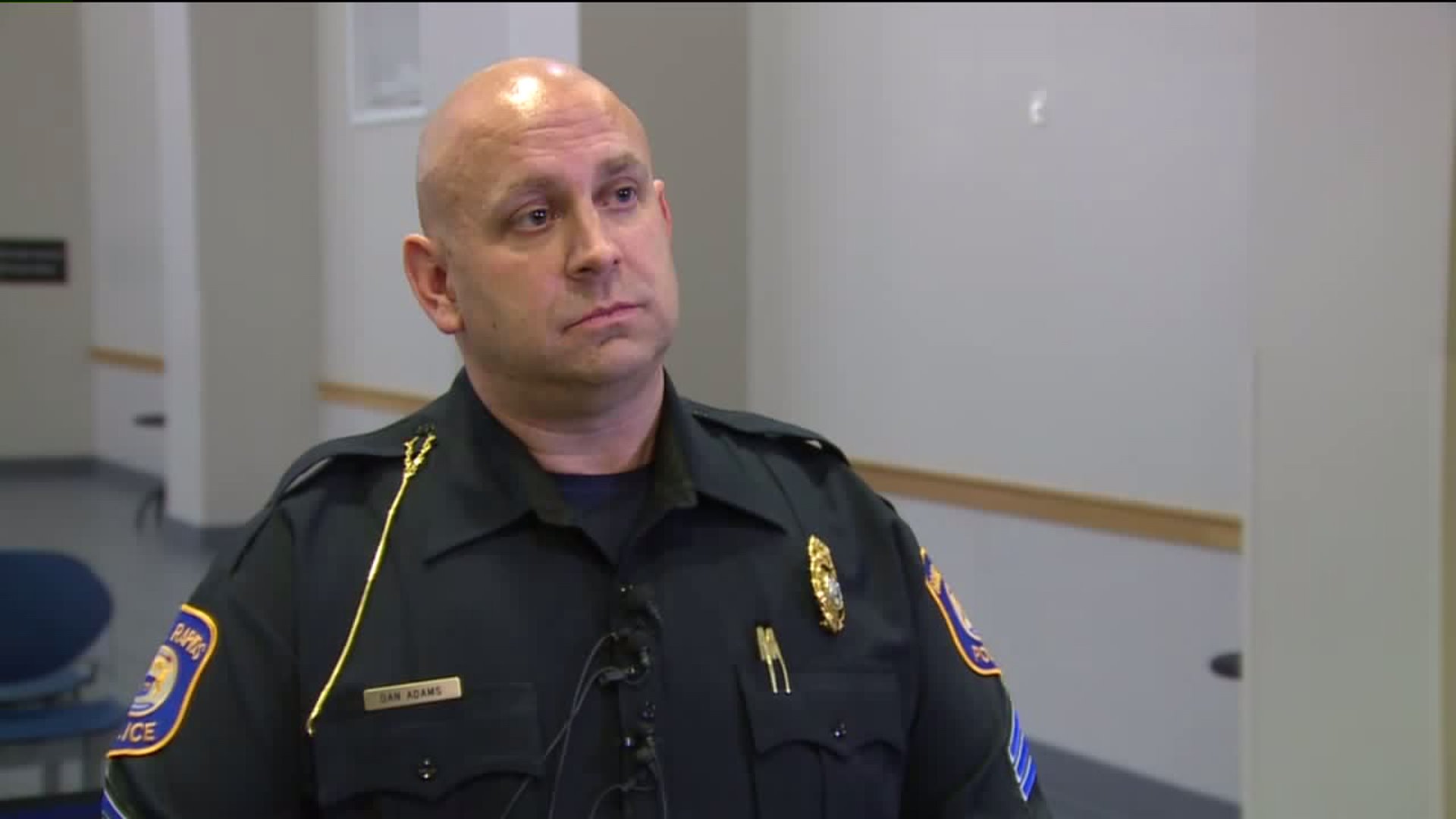 GRAND RAPIDS, Mich. - The Kent County Prosecutor has authorized charges against a Grand Rapids man after the body of a woman was found Sunday afternoon.

Jared James Chance, 29, has been charged one count of Mutilation of a Dead Body and one count of Concealing Death of an Individual. He is expected to be arraigned on Wednesday.

Police were called to a home in the 900 block of Franklin Street SE at about 4:30 p.m. Sunday afternoon. Responding officers confirmed that the home was a crime scene.

The home contained two residences.  Jared Chance was found in an upstairs apartment and taken into custody.

Fox 17 asked if there was any relation to this case and the case of a missing woman in Kalamazoo, Ashley Young.

“That’s a Kalamazoo case. My understanding is that she’s still classified as a missing person. The cornerstone of any good investigation is not to presume or assume. The remains that we have cannot be positively identified at this time. I will say we have been in contact with the family,” Grand Rapids Police Sergeant Dan Adams said.

Police say that they have not been able to identify the remains of the victim using  traditional methods. They're asking for the public's patience in this investigation.

Chance faces life in prison if convicted because he is also being charged as a 4th time habitual offender.