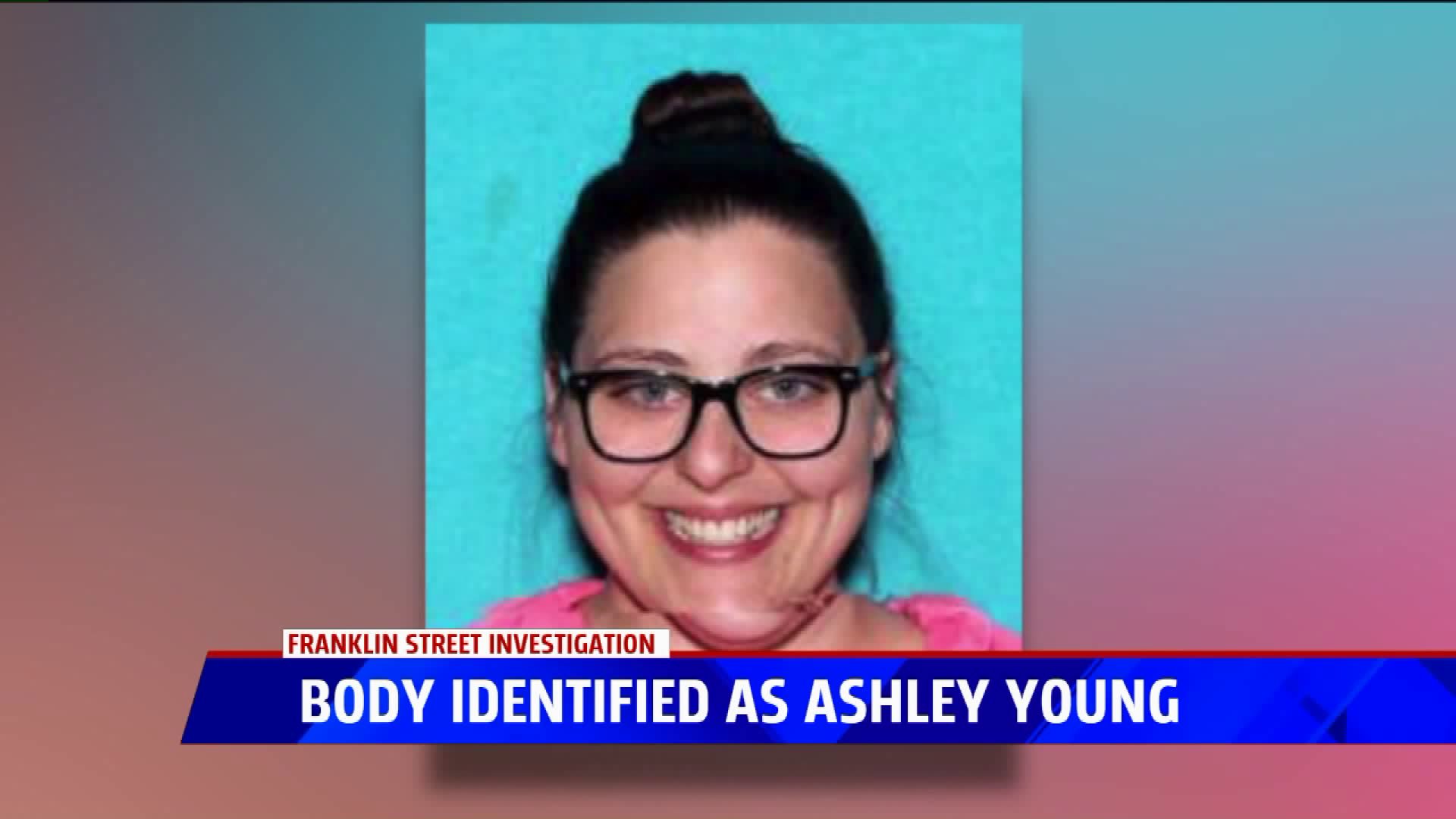 Police notified the family of Ashley Young on Friday before releasing the details via Twitter.

Young was last known to be traveling to Grand Rapids from the Kalamazoo area on Thursday, November 29. She was last seen at Mulligan's Pub in the Eastown neighborhood at about 1:30 a.m. that night.

Police found a body, mutilated, at a home in the 900 block of Franklin SE on Sunday, Dec. 2.  Jared Chance was taken into custody on Sunday at the home. Police announced charges of Mutilation of a Dead Body and Concealing the Death of an Individual for Chance on Tuesday, December 4. He was arraigned on those charges on Wednesday, December 5.

Police had not been able to determine the identity of the body from regular procedures because of the mutilation that occurred.