Dad investigated in mutilation case is a former police officer 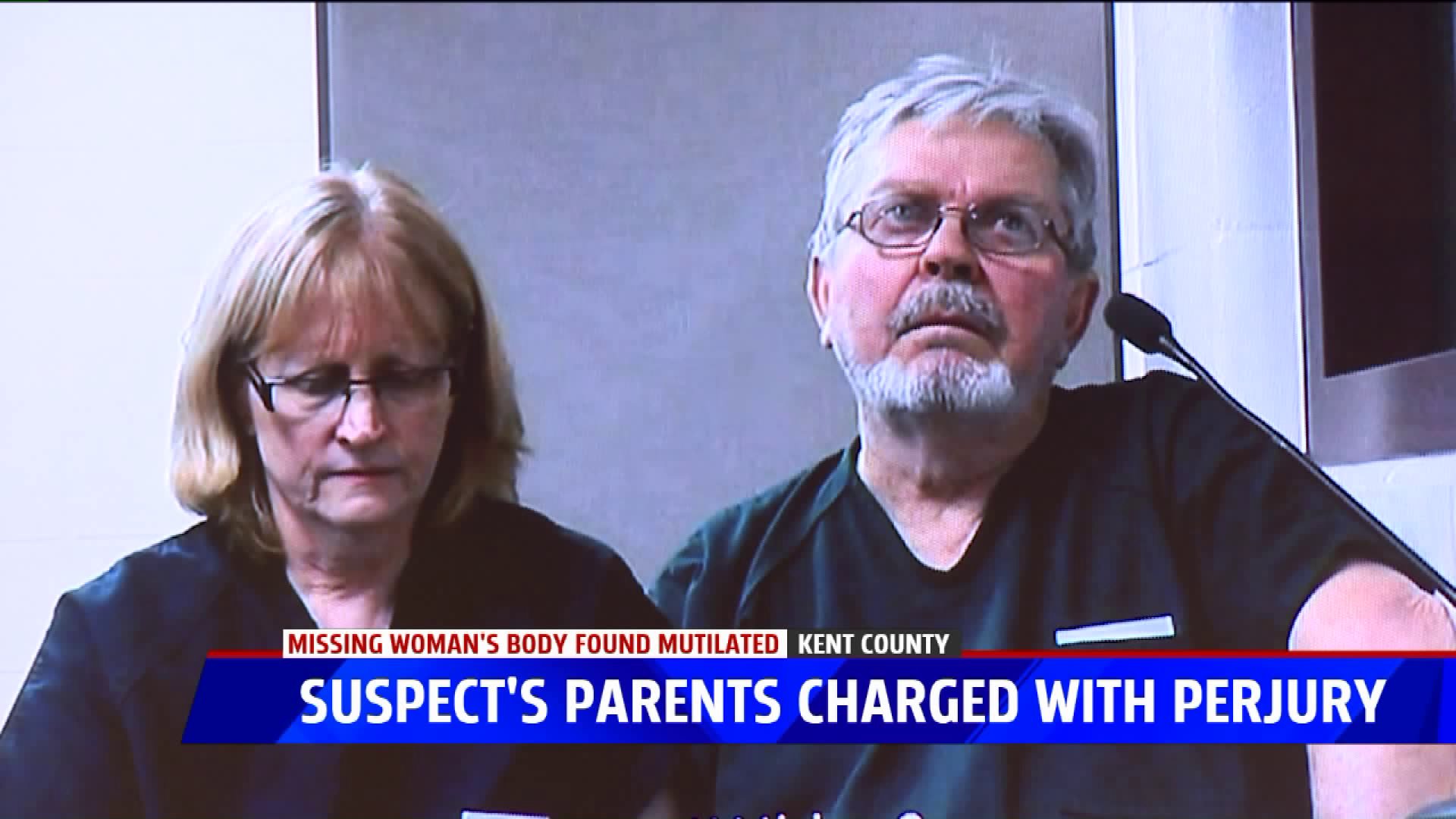 GRAND RAPIDS, Mich. - The father of a man accused of mutilating a dead body in Grand Rapids was a former police officer in Illinois.

Rock Island police tell FOX 17 that James Chance was a police officer in the western Illinois town for over 20 years, before retiring on June 25, 1989.

James Chance, and his wife Barbara, are charged with Accessory after the Fact of a Felony and Perjury, in the case against Jared Chance, who is accused of dismembering a dead body and concealing the death of Ashley Young.

Young was reported missing from the Kalamazoo area after last being seen at Mulligan's Pub in the Eastown neighborhood of Grand Rapids in late November. Police found a mutilated body at the home of Jared Chance on Sunday, December 2nd, and he was taken into custody and charged with two felonies, but not murder. The body was identified as being Young on Friday, December 7.

James and Barbara Chance are the parents of Jared Chance. They live in Holland, Michigan and police searched their home last week as part of the investigation.  Charges of Accessory and Perjury were filed against the couple Tuesday, December 11. They were arraigned Wednesday afternoon.

Court records show that Jared Chance told both of his parents not only that Ashley died, but that he had dismembered her.

But the two didn’t report it.

And when they were questioned by the police, they’re accused of lying under oath.

In court today, Chance's mother, Barbara was visibly upset, often shaking her head as her husband continued to mention his innocence.

No murder charges have been issued in this case and investigators still have not released young’s cause of death.

Still Jared Chance faces life in prison because he’s charged as a 4th time habitual offender. His parents also could face a life sentence, based on the perjury charges.