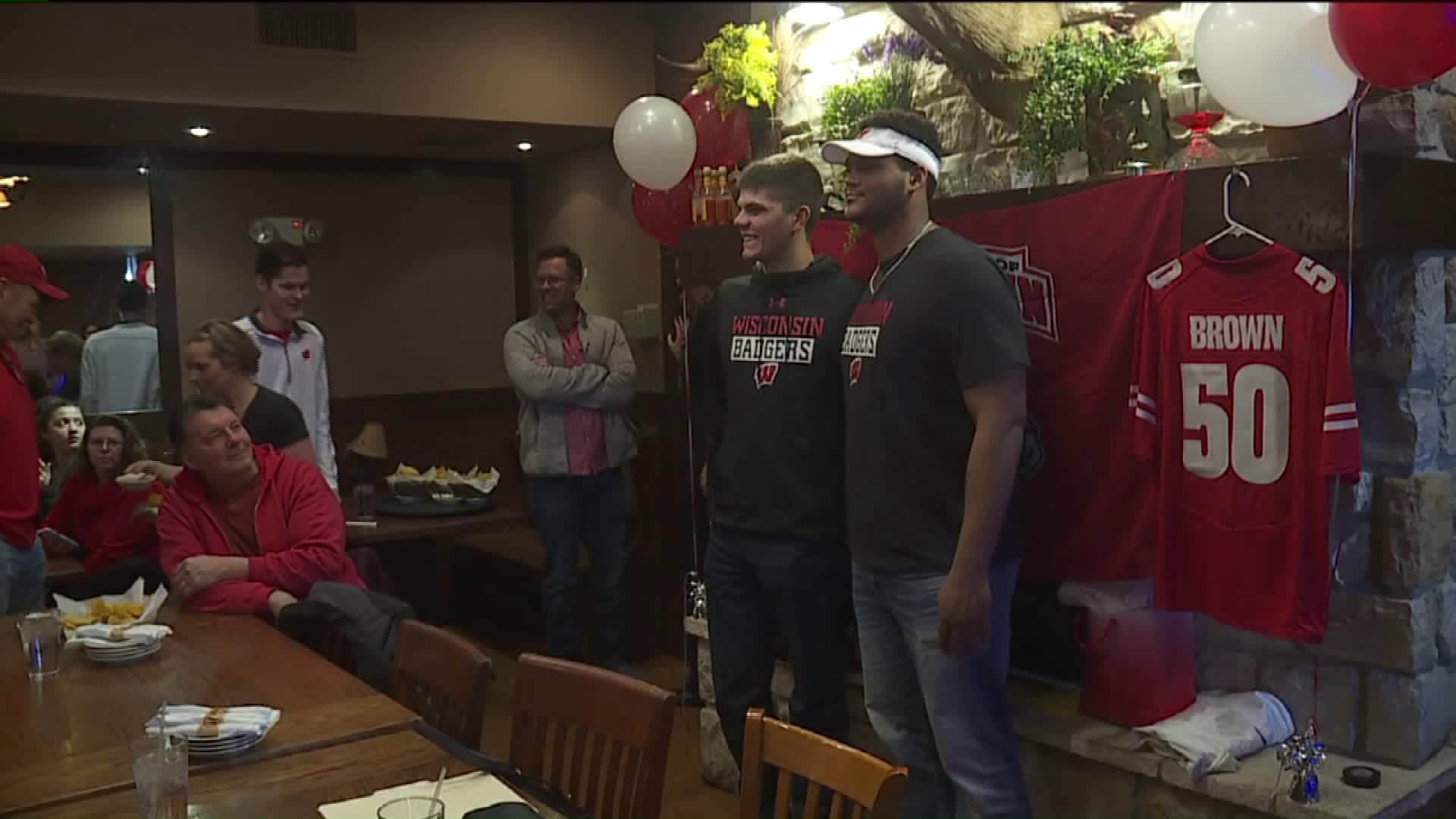 KENTWOOD, Mich -- Logan Brown, Stephan Bracey and Mazi Smith are all Big Ten bound. Brown and Bracey will attend Wisconsin while Smith stays closer to home to attend Michigan. Brown is ranked as the 17th best player in the nation by 247 sports and is Wisconsin's high ranked signee since 2007.

Bracey, a three-star wide receiver will join him while their teammate and four-star defensive tackle Mazi Smith will play at Michigan. Now, the trio are preparing to play against one another.

"I love it," Brown said, "we're like 'hey when we play each other we're going to tear each other up, it's going to be a battle.'"

"It's fun you can just talk trash," Bracey said regarding the friendly rivalry among teammates, "it's just all love."