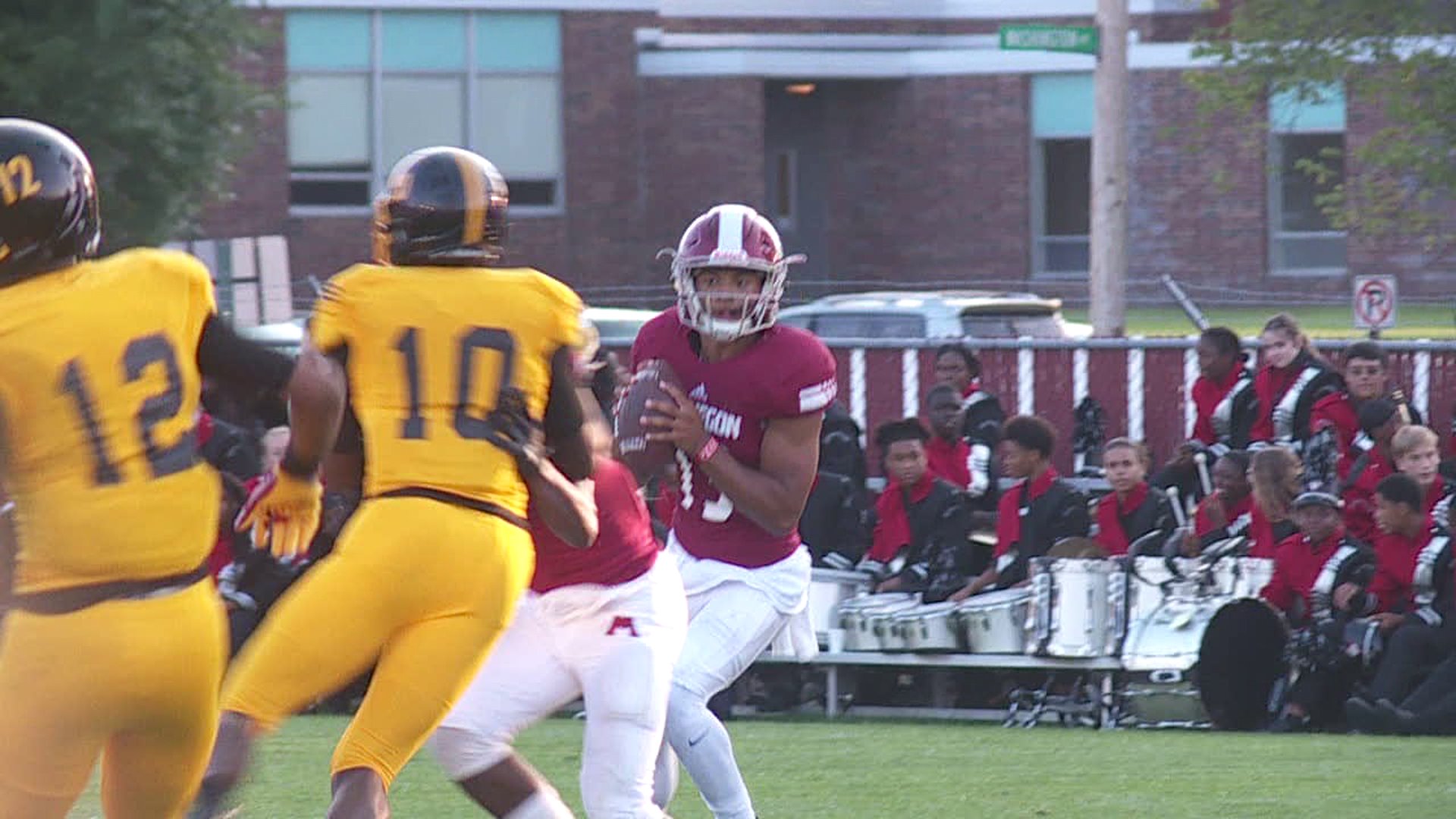 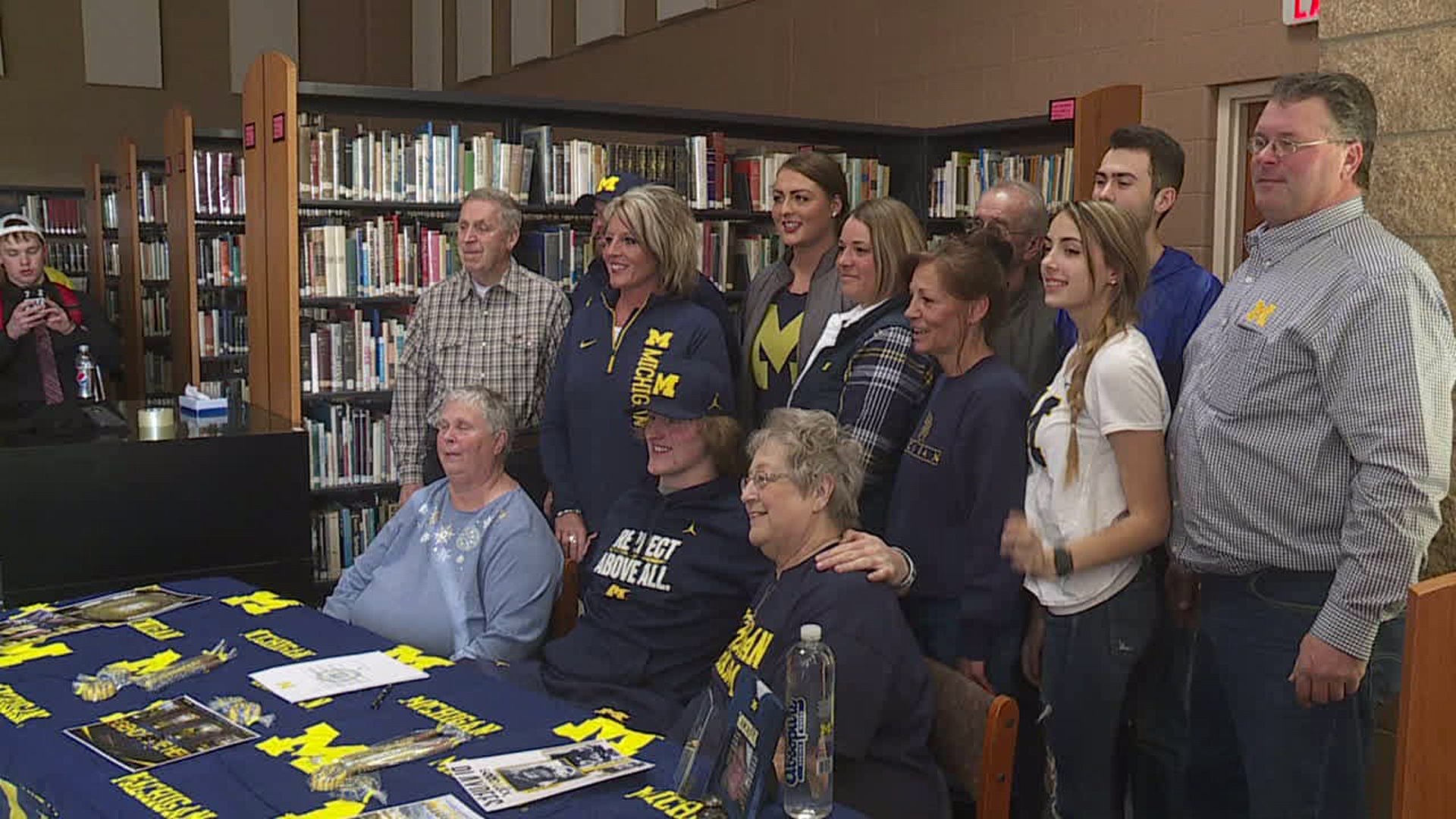 GRAND RAPIDS, Mich -- West Michigan has likely never seen a college football crop like we saw this year. Wednesday was the beginning of the Early Signing Period, allowing high school football players to sign Letters of Intent with their respective colleges. In West Michigan, we saw Muskegon's Anthony Bradford sign with LSU, a trio from East Kentwood all going to the Big Ten, Zeeland East's Adam Berghorst and Forest Hills Central's Tate Hallock both signing with Michigan State, and so much more. To recap the craziness that occurred on Wednesday, we brought in one of the best in the business and West Michigan native, Allen Trieu who covers the Midwest for 247 Sports.