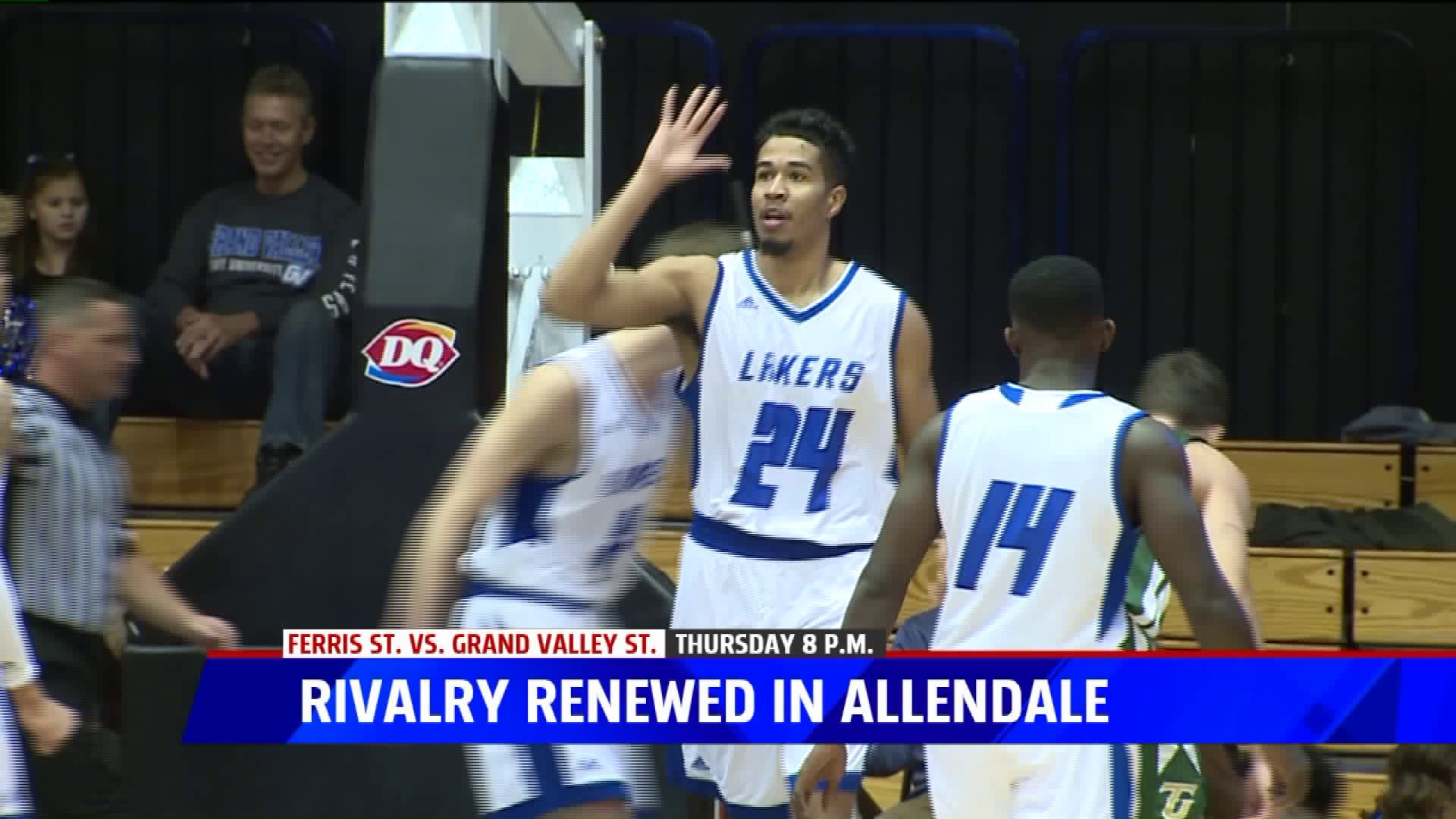 LAkers fired up for a shot at the defending national champs 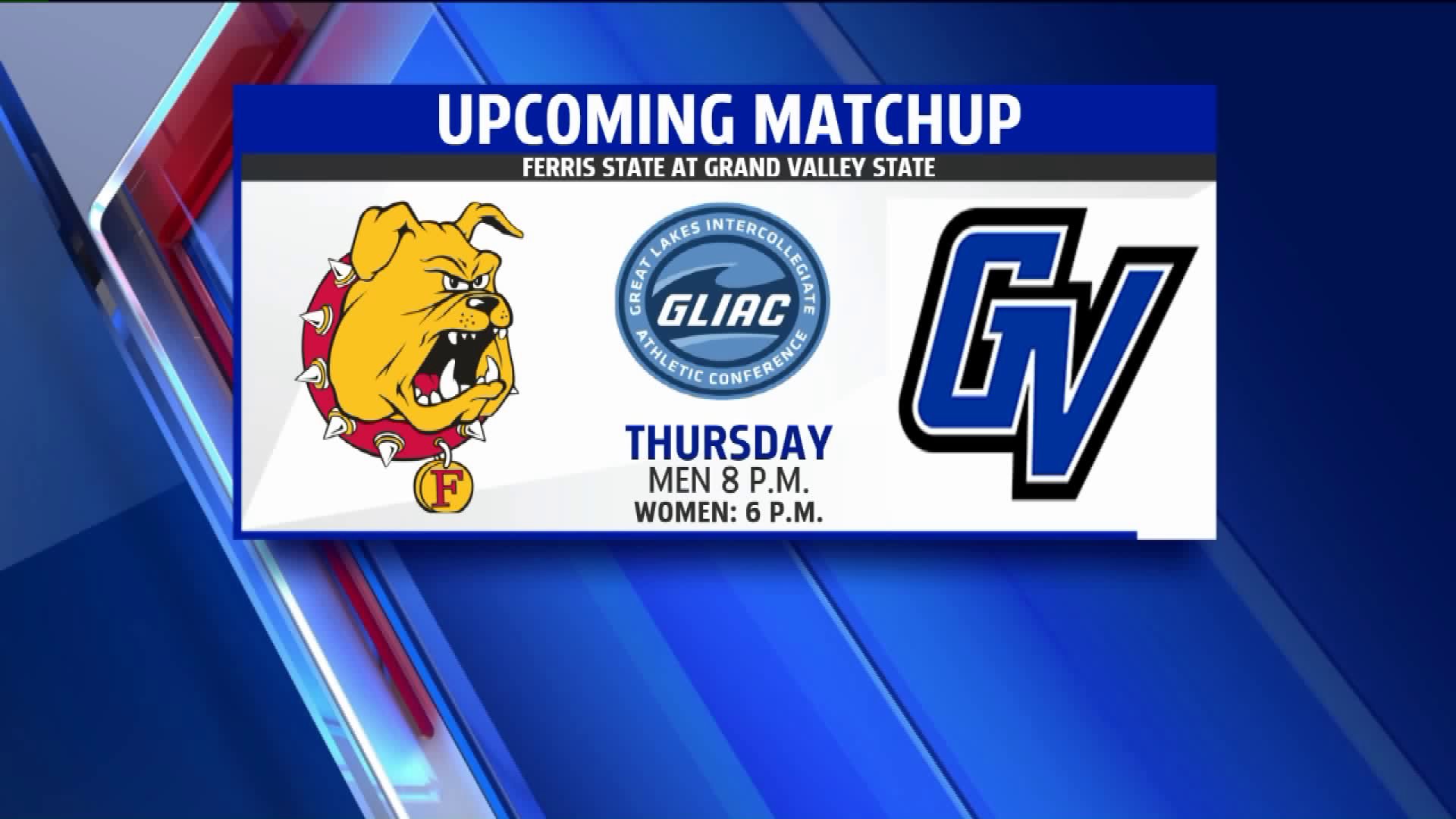 ALLENDALE, Mich. -- The Ferris State-Grand Valley State rivalry gets just one scheduled meeting in basketball this season, and that comes January 3 at the GVSU Fieldhouse.

"I have no idea why that is the case," Ferris State head coach Andy Bronkema said. "It's not right.  I'd love to play them three or four times. They are a great program, and it's a great rivalry. The crowds are the biggest, the stakes are the highest, and the games go down to the wire -- overtime games and buzzer beaters. And it is just fun so to only get to play them once is not very good."

The Bulldogs have won five games in a row and come into the contest 10-5 overall, 2-2 in the GLIAC.

GVSU is 3-1 in conference and 9-3 overall.  Both teams boast offenses that have scored a lot of points this season.

"I think it is just the competitive nature of both teams," GVSU guard Hunter Hale said. "It's a good rivalry. It is a tradition, so everybody is coming out there playing their hardest,trying to put on for their cities and get the win."