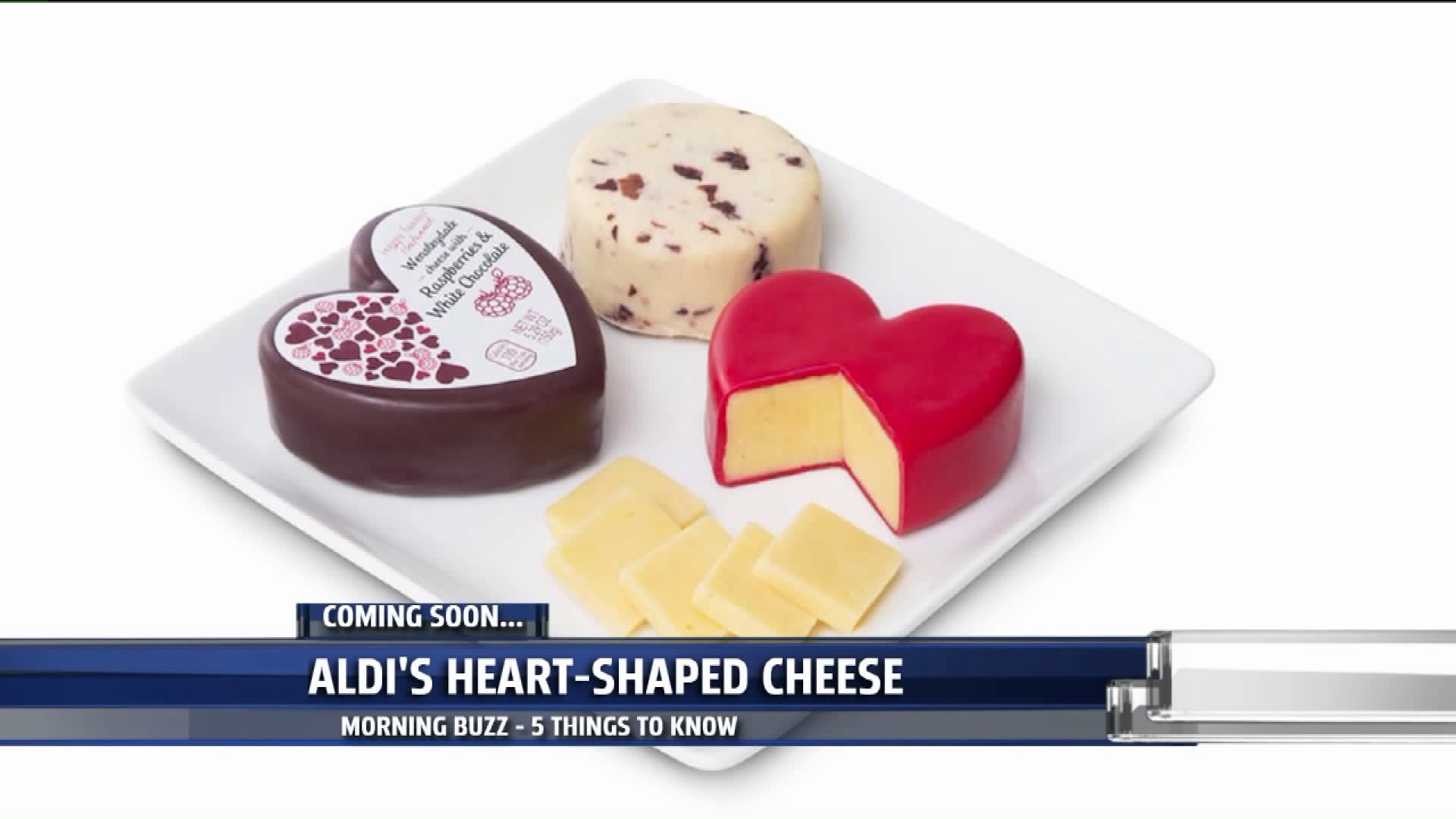 1. The Sandy Corley Memorial Run is officially over. Last July was the 30th year for the event.

The event was launched after the death of Sandy Corley, founder of Sandy's Harley-Davidson Sport Center in Fremont, in order to honor him and benefit cancer patients in West Michigan.

Over the past 30 years they've raised $2.2 million to support cancer and the Mercy Health Johnson Family Cancer Center.

Rick Corley, owner of Sandy's Harley-Davidson and son of the run's namesake said "The decision was tough, but we felt it best to stop on a positive note."

2. Ferris Coffee and Nut is opening its new headquarters in Grand Rapids.

The new building is off Seward Avenue, and it's double the size of their former place.

Int he coming weeks, they'll be offering a free monthly tasting, tours of the facility, as well as a coffee education lab.

Ferris now has four locations, three in Grand Rapids and One in Holland.

3. If you're looking for a way to give back to the youth in the community, there is a need for empowerment coaches in West Michigan for the Girls on the Run program.

Men and women are both able to apply and don't even need to be a runner. The 10 week program, in both Kent and Muskegon County, trains girls from 3rd to 8th grade.

Volunteer coaches are asked to give their time twice a week after school. Each team has 150 members on it, with two coaches for it.

The program kicks off in Kent County in February and starts in March in Muskegon County.

4. Wayne State University is out with its latest list of expressive, though neglected, words in the English language. Some of those words include:

5. For Valentine's Day this year, it's time to step away from the traditional romantic presents, because Aldi is coming through with one of the best gifts of all: heart-shaped cheese.

The assortment includes a cheddar classic English cheese and one with raspberries and white chocolate. Both types of cheese are shaped like hearts, come wrapped in a red wax coating, and feature "the prettiest" pink and red labels.

Also, there are two additional flavors included in Aldi's cheese assortment, although they aren't shaped like hearts.