$10k worth of coins stolen from Portage shop 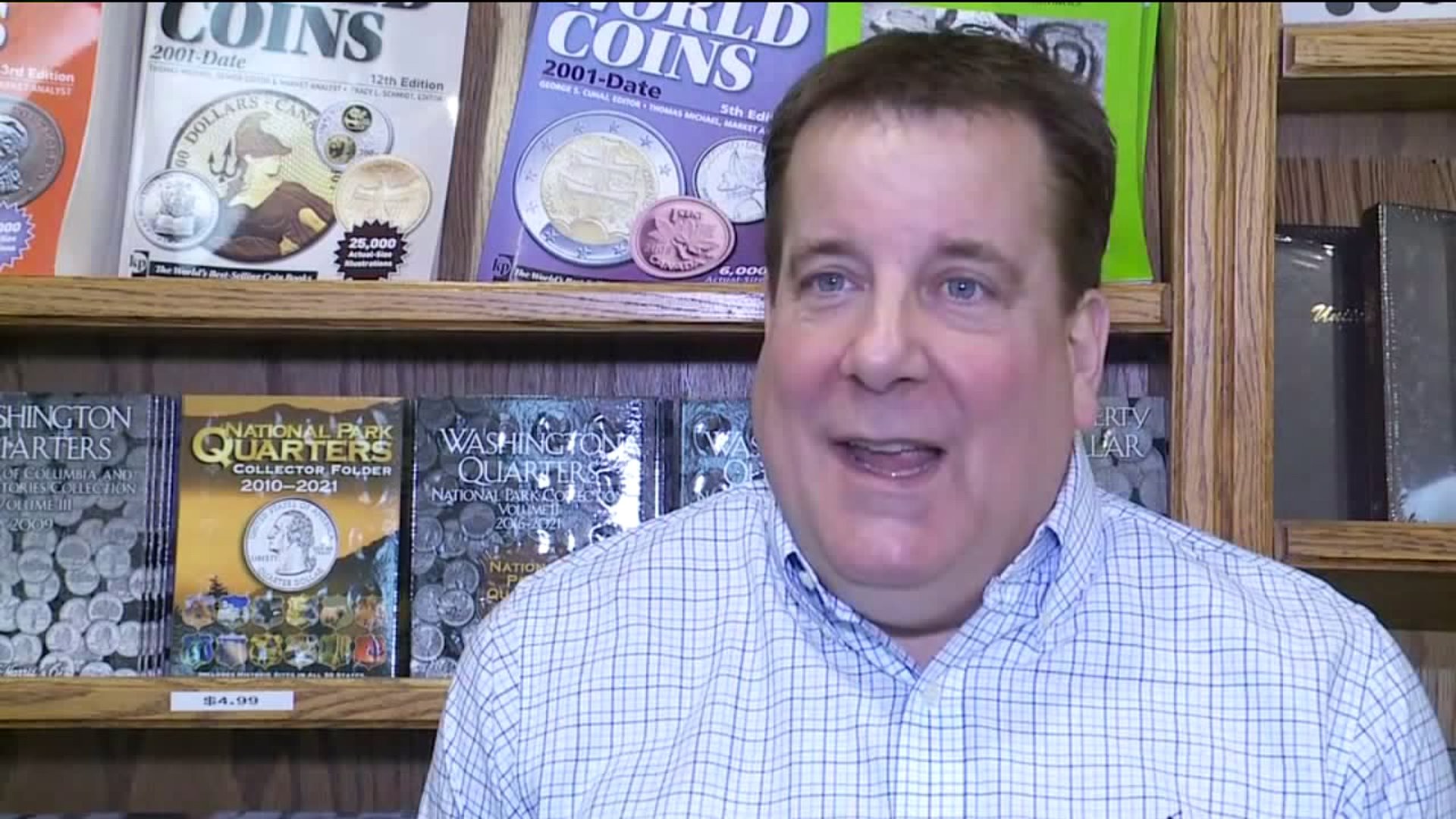 PORTAGE, Mich. – Detectives are investigating the theft of over $10,000 worth of gold coins from a Portage store.

Detectives say that a man distracted store staff while a woman took American Eagle gold coins. They later left together in the a newer black GMC or Chevy Tahoe vehicle that was parked at a neighboring business.

Police say that the couple asked an employee to show them several gold and silver coins, but then the man started showing the employee his wrist watch to distract him. They had the employee package the coins even though they never intended to buy them.

The suspects are described as being Hispanic and being between 30 and 35 years old. The man had short black hair and a goatee beard and was wearing a gold watch.