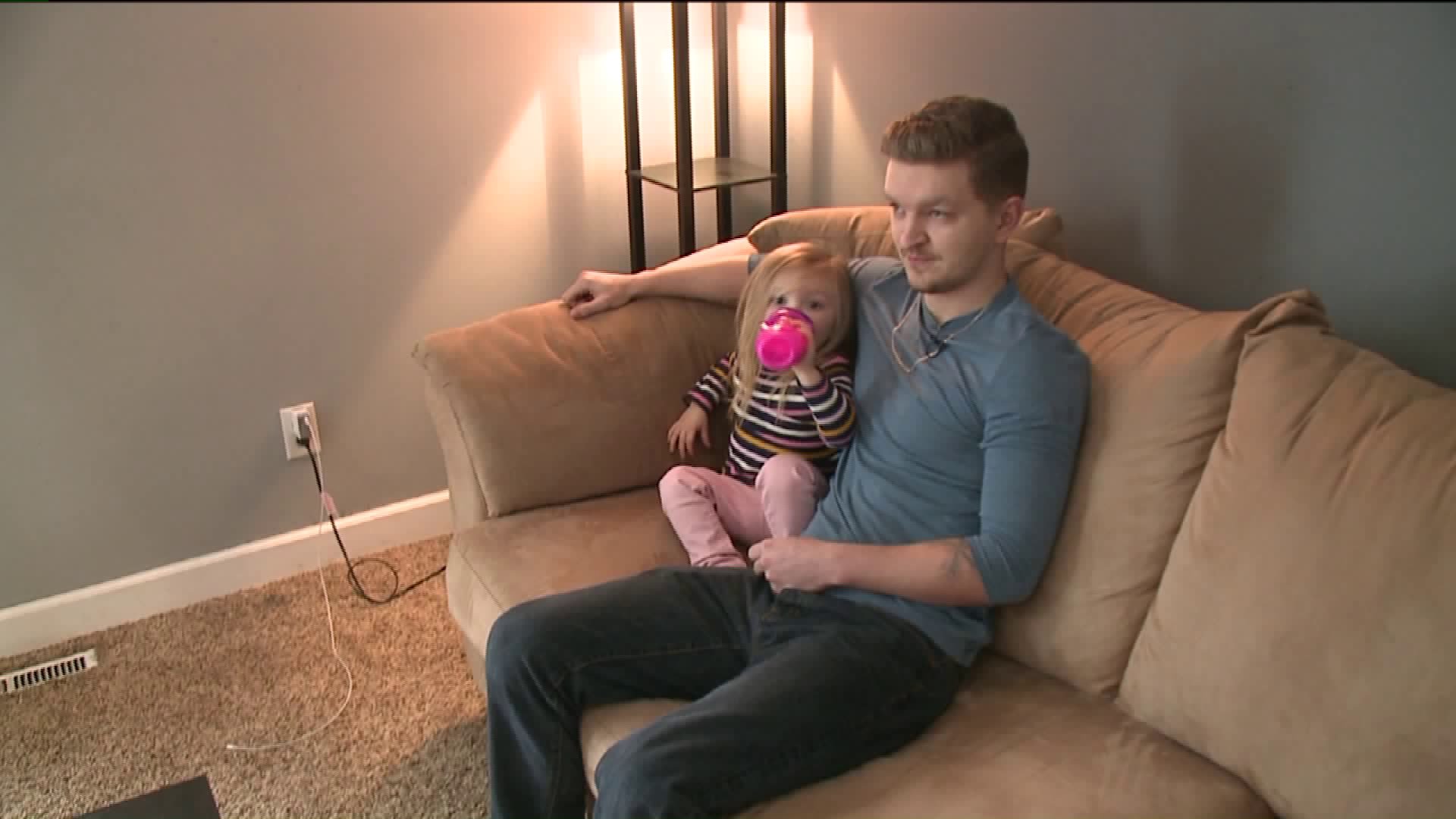 KENT COUNTY, Mich. -- The federal government has now been shut down for 33 days, and tomorrow will mark the second payday thousands of workers will go without a check. While the immigration debate continues on the national stage, Drew VanderMolen said he's starting to feel the pinch.

"I check the news every single night ever since the shutdown. Right before bed. It's like a routine now," VanderMolen told FOX 17.

The single father of two is a TSA agent and has two young mouths to feed. VanderMolen is considered an essential worker. So he's not furloughed, but he is among 800,000 federal workers preparing to forgo another paycheck.

"It's definitely been stressful," VanderMolen said.

This is the longest shutdown the Grand Rapids man said he's experienced with three years on the job.

"We weren't really concerned about it. Like we knew it was coming, but we just figured it would shut down for a couple days and then come right back on," he said.

However, a couple of days turned into a week.

"Once it got past that first week, it had gone past a week and that first check was coming up that's when you start feeling a little uncertain about the whole thing," VanderMolen explained.

He said he's got some savings that should hold him over at least through next month, but he's had to be extra careful with spending to make ends meet. There’s no telling when he'll get 'back pay'.

Vandermolen said, "Everyone keeps saying 'you're going to get that big check coming up', but it doesn't help you right now. That's just going to be paying off the credit cards that we've been using in the meantime."

"They're doing a food drive for federal workers. I think you guys even reported. So like, we'll be there because I can't go grocery shopping right now either. So I'm trying to just go into the deep corners of my pantry at this point."

As far as morale, VanderMolen said he can only speak for himself. However, he said the mission to protect the traveling public is a respected priority as essential workers approach another check-less pay period.

"I'd be a mess if I'd been mad 24/7 since it started. So, gotta stay positive about the whole thing," he said.

VanderMolen said he's continued paying his bills on time, including rent. He said his landlord is willing to work with him if he falls behind, but hopefully it doesn't come to that.