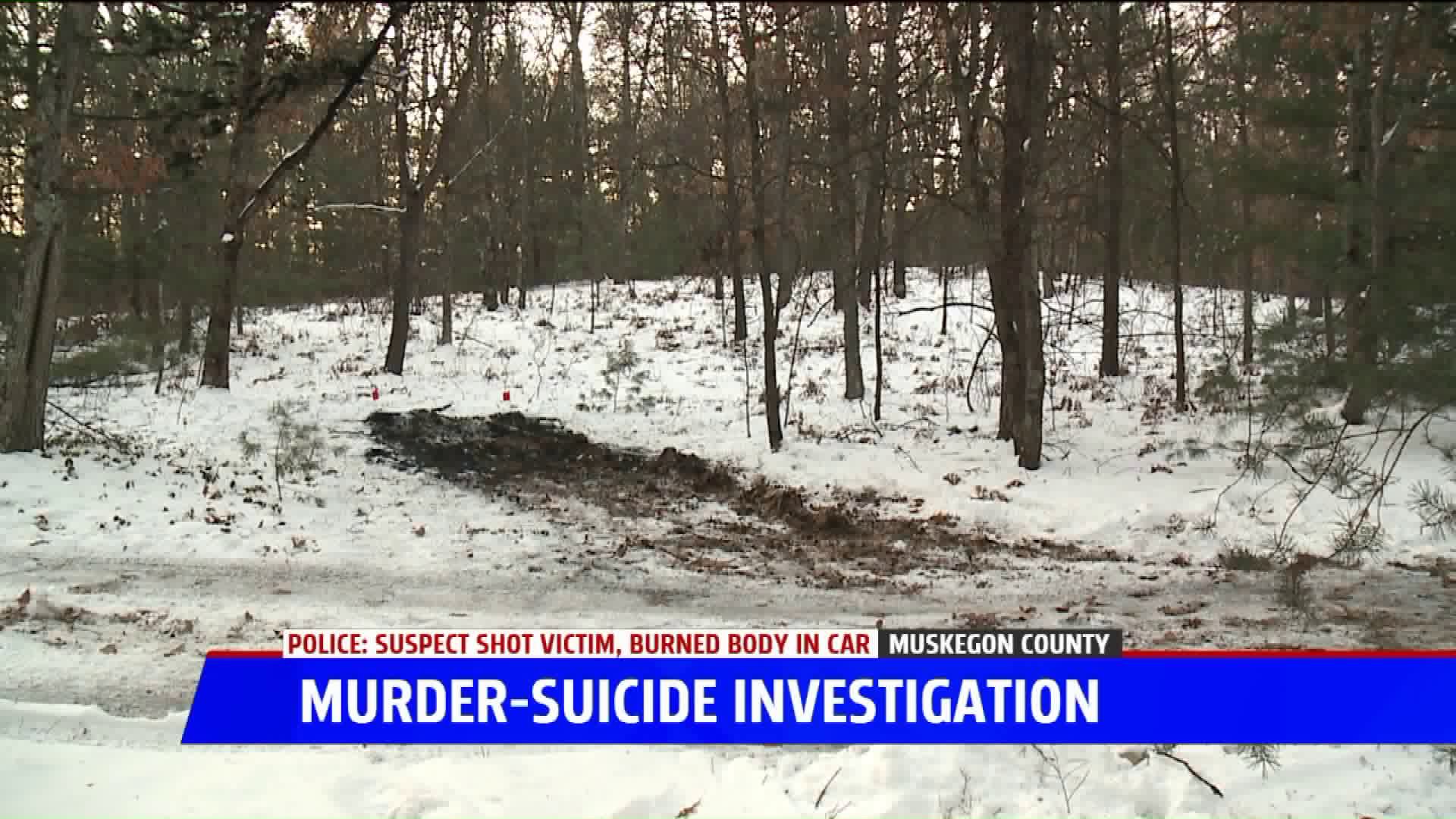 MUSKEGON COUNTY, Mich. - The Muskegon County Sheriff has released details into the deaths of two men in the last week.

Deputies were first called on January 19 to a burned out vehicle found on a rural two-track road off of E. Lakewood Road and Russell Road in Dalton Township.  There, they found the body of a man in the trunk of the vehicle.

Investigators tracked the vehicle to a woman in Montague who reported that her boyfriend, Antonio Wiggers, 33, had been missing since January 18. Detectives checked out the home in Montague and determined a shooting had happened at Wiggers' home.

On Sunday, January 20, deputies were called to the Rodeway Inn at 3080 Colby Street in Whitehall Township, where they found a man dead. He had apparently taken his own life.  That man was identified as Wiggers.

An autopsy on the body found in the car determined that the man was Raymond Coleman, Jr., 27, of Muskegon.  A witness came forward and told investigators that they saw Wiggers shoot Coleman on January 18, but did not report it to police.

Investigators say they've determined that Wiggers shot Coleman in Montague and took Coleman in the trunk of the car. He then drove the car to the Lakewood Road location and set it on fire. Wiggers then went to the hotel and took his own life.