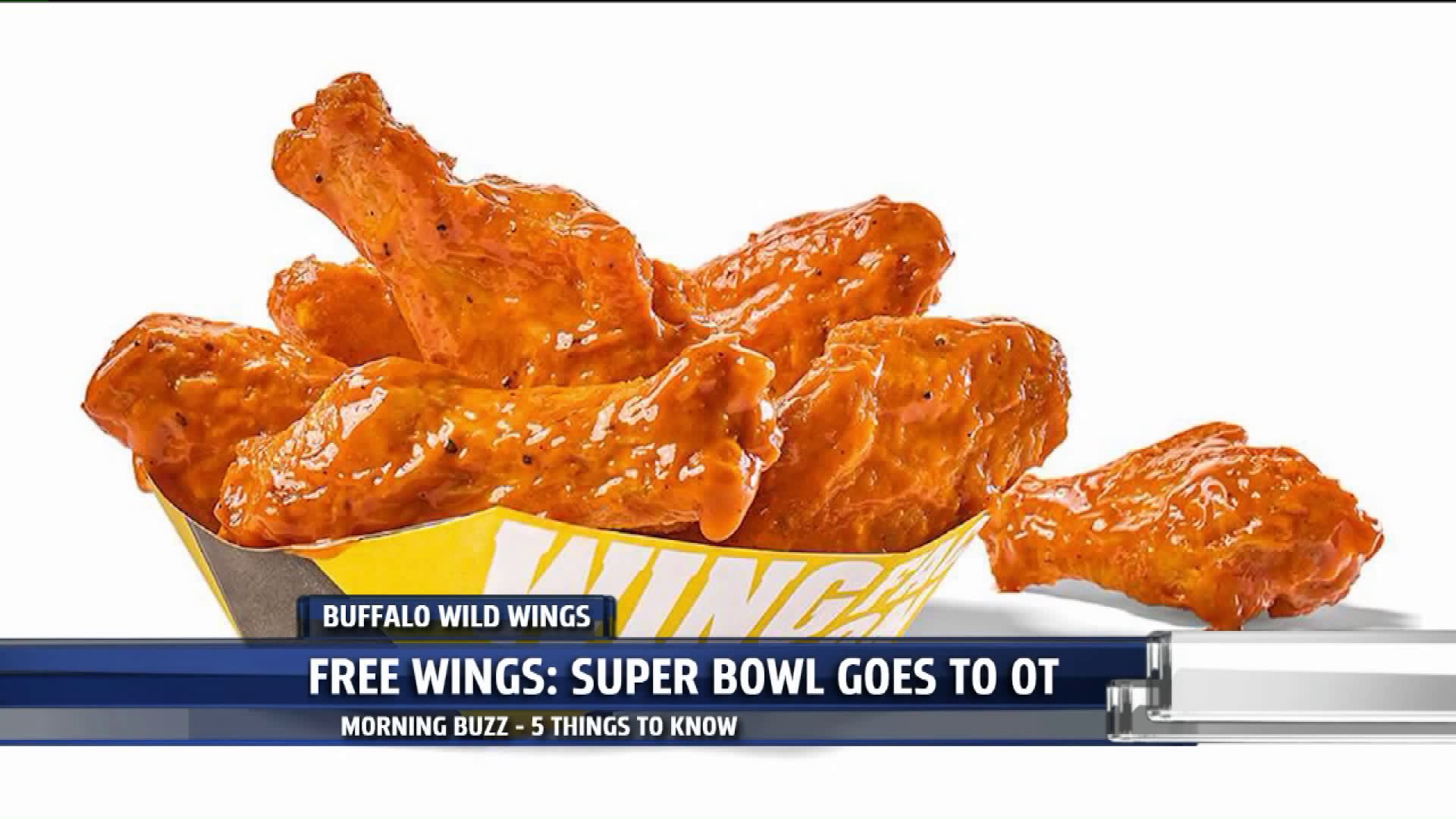 1. They've been called the number on Beatles tribute band in the world, and now they're coming to West Michigan.

"1964 The Tribute" will take the stage at DeVos Performance Hall on April 18. The band claims to recreate the magic of a live Beatles performance, and they have everything from the vintage instruments to the iconic haircuts.

To watch them perform, tickets go on sale today at 10 a.m. on ticketmaster.com.

2. Parents know that glasses for their little ones can really add up, but imagine the joy when kids at Aberdeen K-8 in Grand Rapids received them for free.

Free eye exams and glasses were provided by the health department and the non-profit, Vision To Learn.

Thursday, 22 students were able to try on their new glasses after their free vision screening.

Grand Rapids Public Schools says an estimated 3,000 students in the city go to school each day without the glasses they need.

3. All things outdoors will be at Michigan's largest hunting show kicks off today.

The event includes everything for hunters, including products and seminars.

There will also be hunting dog training and deer tracking, and new for 2019 is a collection of locked antlers, which may be the largest in the country.

It's all happening at the Delta Plex and runs through Sunday.

4. Forget about which team you're rooting for in Super Bowl 53, because what you're really hoping for is overtime! Buffalo Wild Wings has promised to give everyone in America a free snack-sized wings if the Super Bowl goes into overtime.

However, the Super Bowl has gone into overtime just once when the Patriots made a shocking comeback win over the Atlanta Falcons in Super Bowl 51.

5. The catch children's song "Baby Shark" has taken the Internet by storm, now it's coming to Netflix.

The K-Pop creators behind the viral tune are also planning a cartoon series and a musical in North America this year.

The infectious jingle about a family of sharks is one of the most watched videos on YouTube.

It also reached the Billboard Hot 100 chart for two weeks running this month.