Zeeland West holds off Grand Haven at The Pit 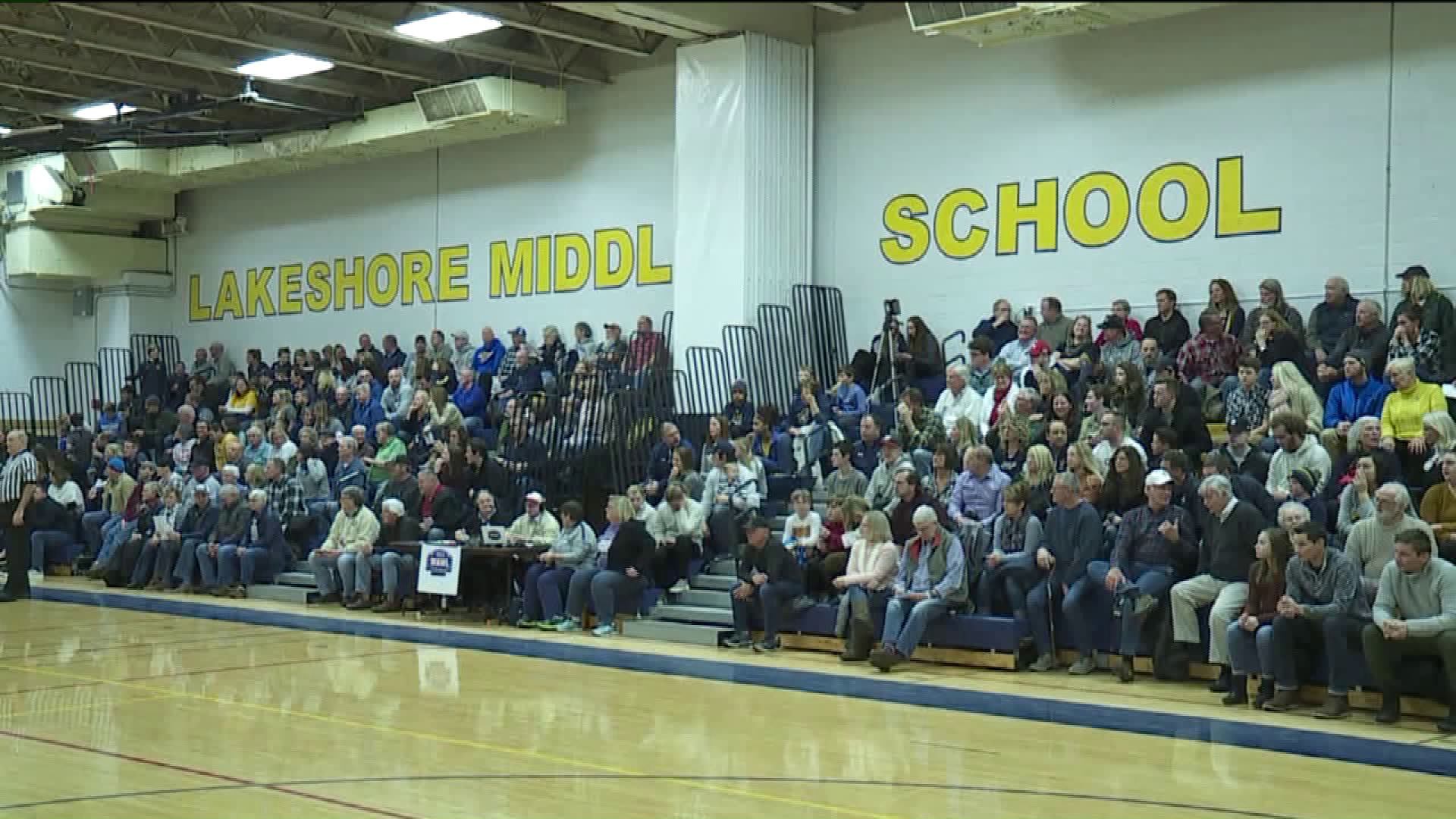 GRAND HAVEN, Mich -- Grand Haven and Zeeland West squared off at Lakeshore Middle School, where the Bucs played from 1953 to 1997. The Grand Haven boys nearly came back against Zeeland West in the final minutes, led by a three and a nice assist by Casey Constant. However, it was the Dux holding them off, 51-48 the final as the Bucs missed a shot in the final seconds to tie the game.