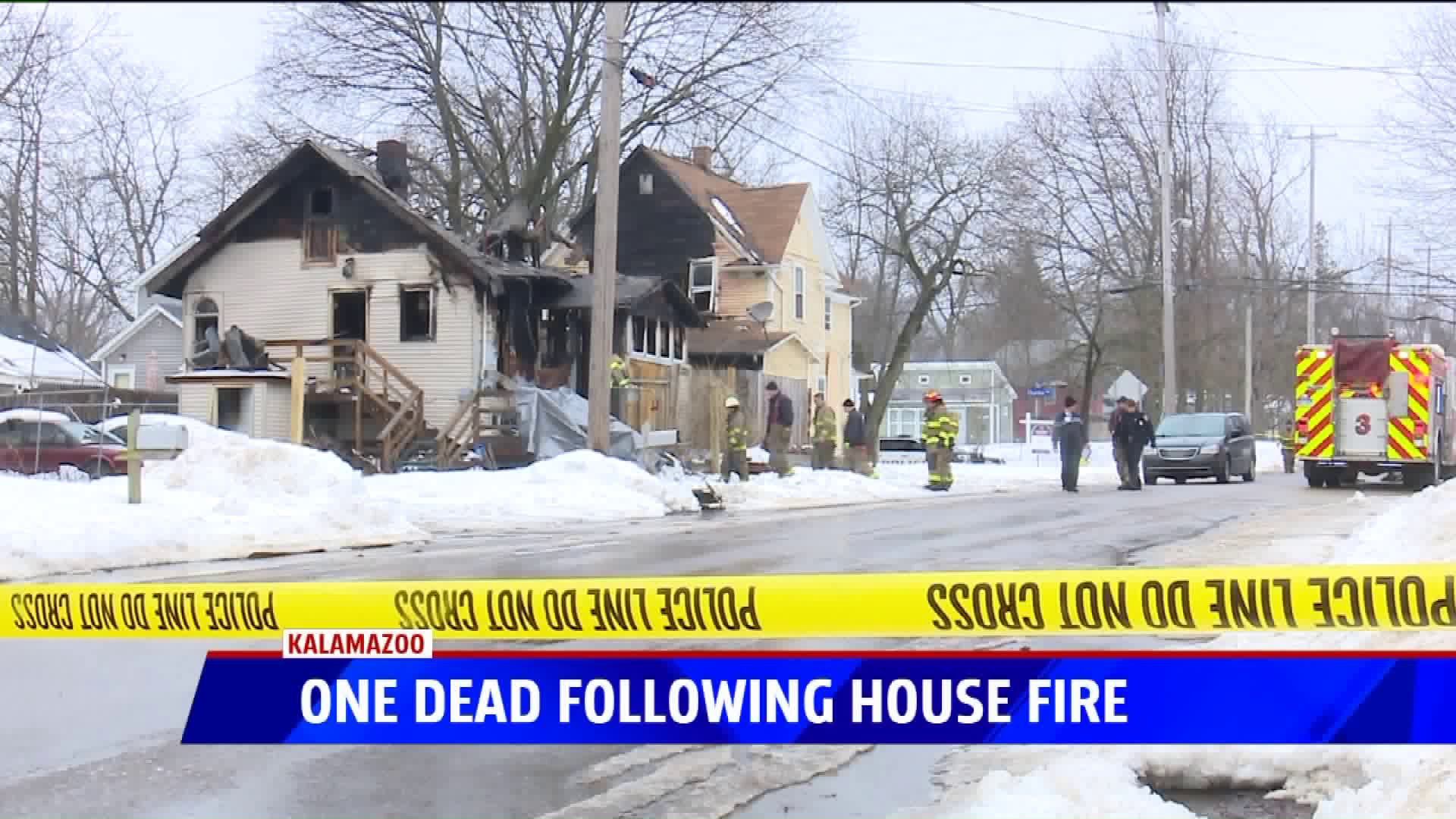 Heavy smoke and fire inside the home made it hard for crews to enter the home, so they began fighting the fire on the outside.

According to the Kalamazoo Department of Public Safety, officers learned a person was still inside, due to reported hoarding issues and a collapsing roof made it difficult for emergency crews to find them.

The identity of the victim was not released and an autopsy will be conducted on Monday.