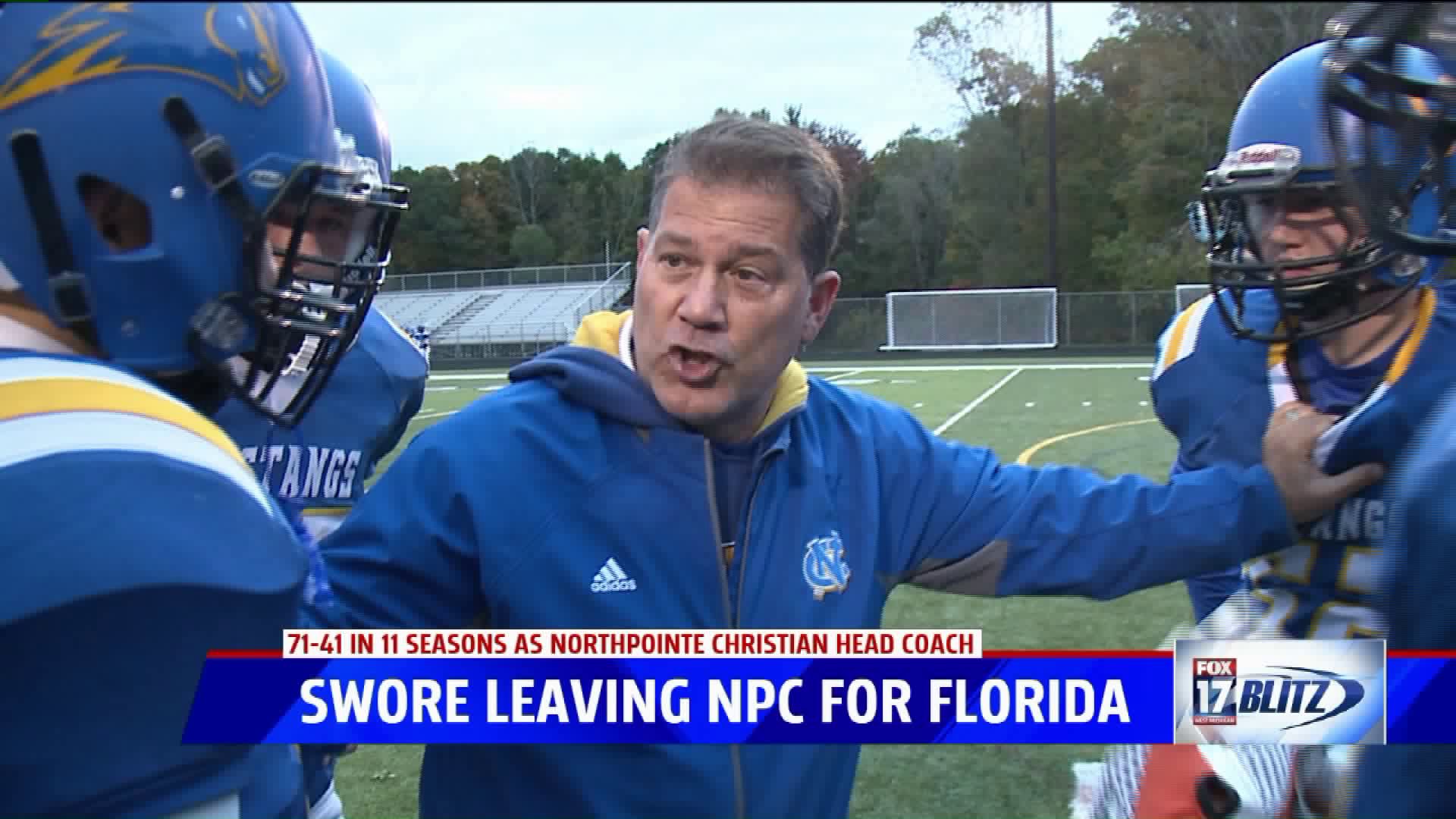 "It's especially difficult with the group of seniors, they are kids that, a lot of them have been forced to play football as freshman, I've seen them grow" Swore said.  "You build a bond that is just not like any other so for me to have to look them in the eye and say hey I'm not going to be with you here soon, very very difficult thing. I know they are going to be alright, I know they are going to do great things and they will find the right person and that program will go on and be strong."