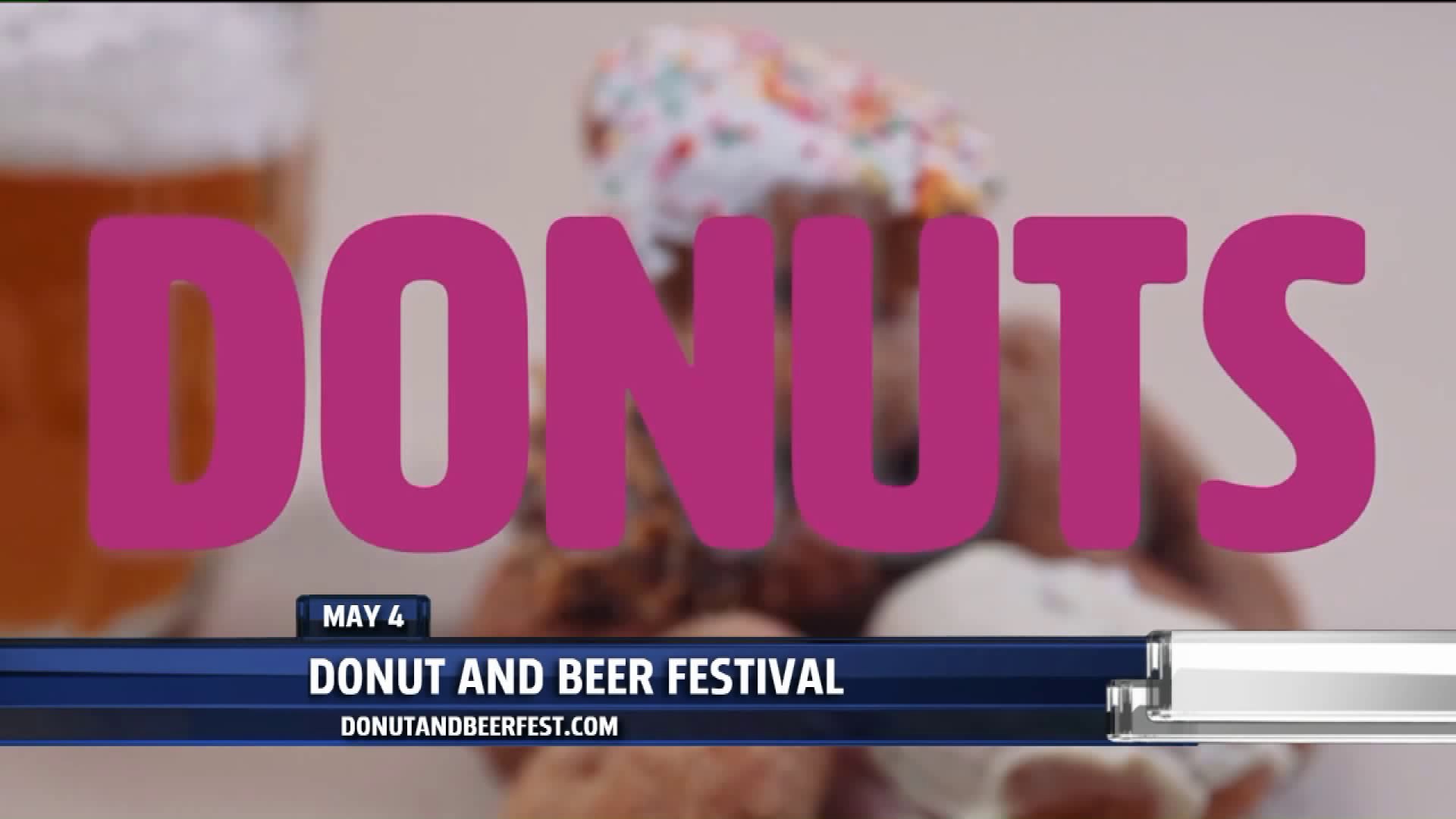 Love donuts and beer? The Donut and Beer Festival is coming back this spring, but the festival will be bigger than ever before with a brand new location: Fifth Third Ballpark.

The Donut and Beer Festival started in Kalamazoo back in 2016 and has sold out the past two years with over 2,000 people each year. Because of the festival's massive popularity, the festival will now be held at Fifth Third Ballpark in Grand Rapids.

Attendees can expect one of a kind donuts, craft beers, ciders, live music and fun. There will be yard games, contests, on-field activities and much more.

The Donut and Beer Festival will take place on Saturday, May 4.