Prosecutor: Jason Dalton to be gone from Kalamazoo forever 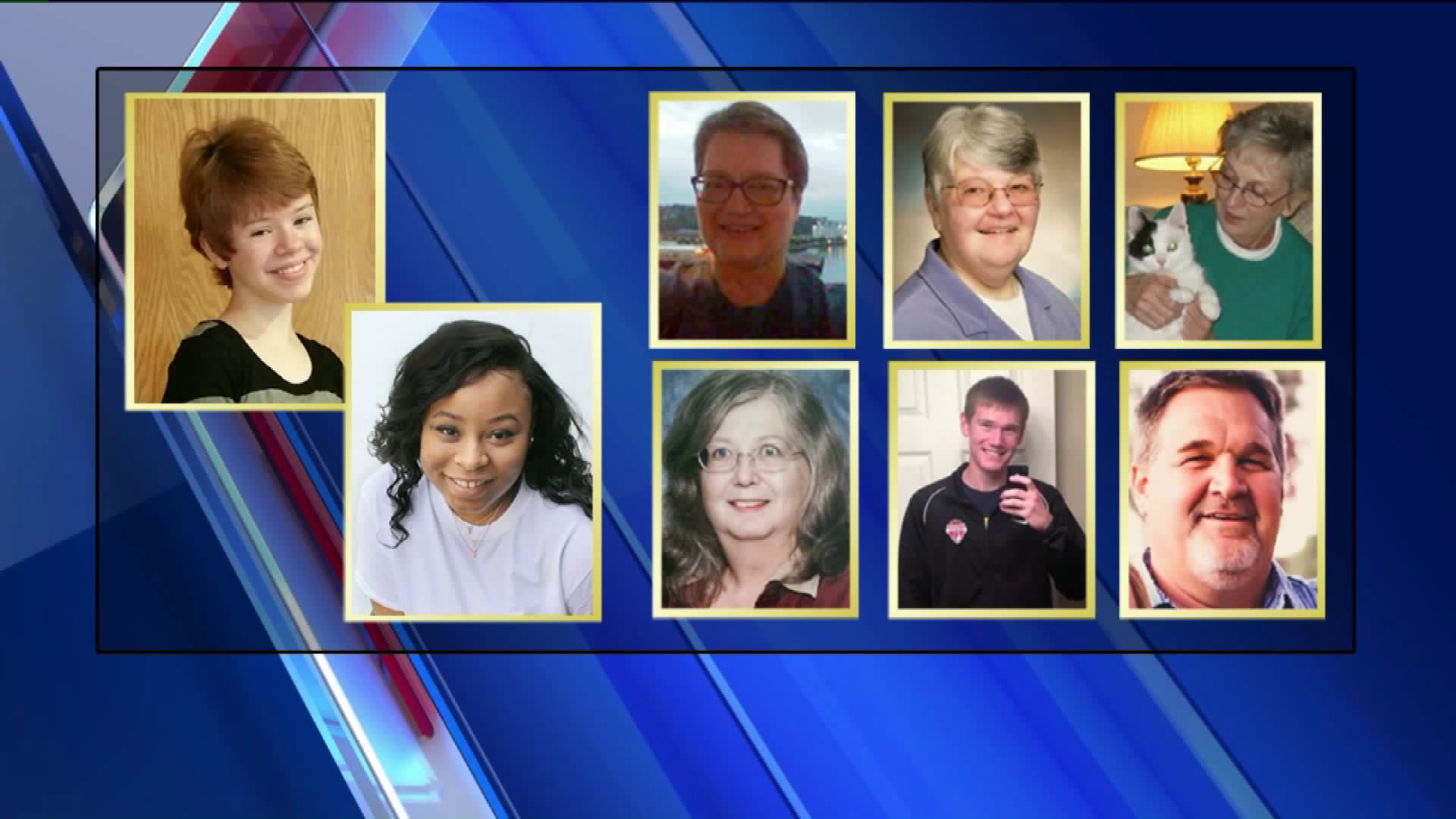 KALAMAZOO, Mich. - The man who shot and killed six people and wounded two others in a shooting spree nearly three years ago will spend the rest of his life in prison.

Relatives of the victims began making their impact statements shortly after 10:00 a.m. in the order that they were listed in the charges against Dalton. Christopher and Bart Nye talked about Mary Jo and Mary Lou as wife, sister and mother. Barbara Hawthorne's family shared memories and asked Dalton why he chose to play god. The sons of Dorothy Brown talked about their mom and Emily Smith and Laurie Smith talked about their brother, father and husband, Tyler and Richard Smith.

Tianna Carruthers spoke on her own behalf and asked Dalton to look at her to see the pain that he inflicted on her and all the others in the courtroom. He did not reply.

Prosecutor Jeff Getting told the court that he and the community will celebrate today as the last day that Jason Dalton is ever in Kalamazoo County. He is being taken this afternoon to prison in Jackson, Michigan.

Dalton did not address the court.

We'll have more from court on later editions of FOX 17 News.

You can watch the proceedings from court below: