Round 2 of ice early Thursday 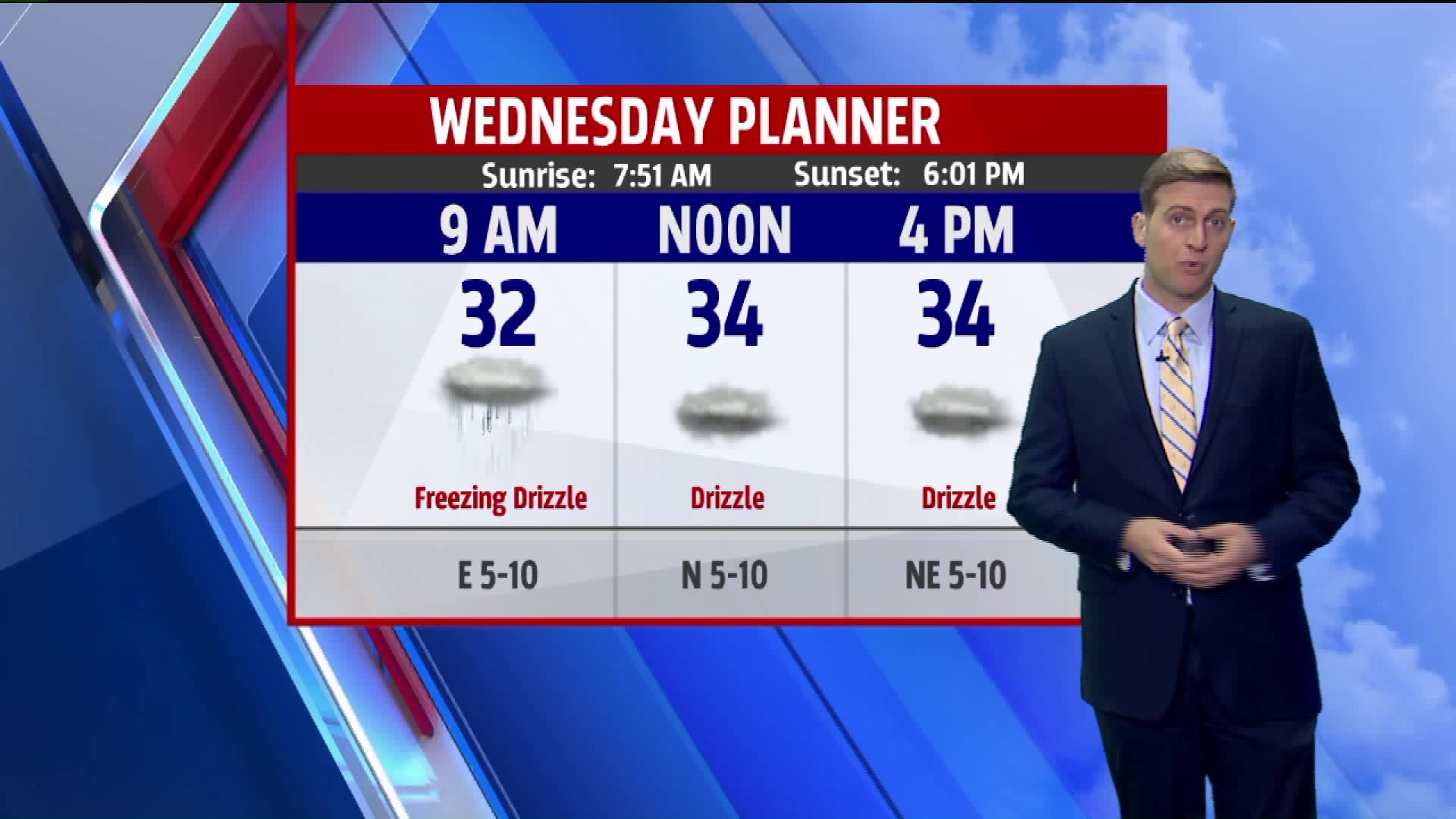 WEST MICHIGAN- With tens of thousands of people without power early Thursday morning after a round of freezing rain moved in, the last thing most people want is another round of the wintry stuff.

That's exactly what we're in for, though, with another round of freezing rain expected early tomorrow morning.  But unlike last night's freezing rain, this won't start as early.  I think power outages will take a bit longer to develop as ice forms on trees again.  Keep in mind, most of the ice on the trees will have melted by Wednesday afternoon.

The difference Thursday afternoon is the temperatures are likely to soar into the upper 40s and low 50s and it's going to be significantly warmer as rain falls the remainder of the day.  Much colder air moves in overnight Thursday into Friday, but it looks to be mostly dry on Friday.  Expect a few more delays and cancellations on Thursday morning as a result.