Stay warm and entertained with events at Soaring Eagle 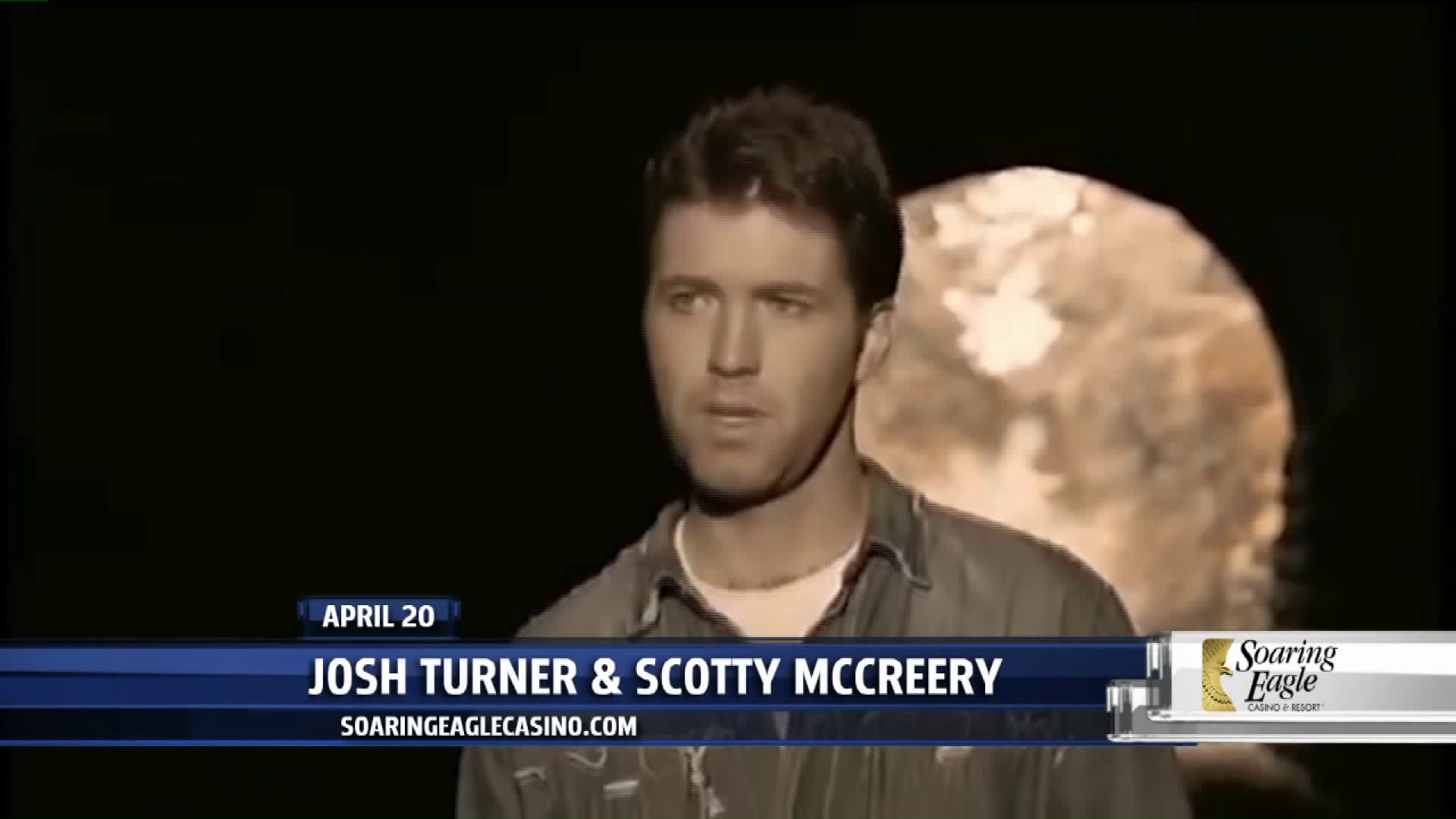 Who’s hungry? Try new flavors in the New Year with Soaring Eagle Waterpark and Hotel’s Tex-Mex family night package! Sundays through Thursdays in the month of February, you can get a room starting at $164 dollars a night! You’ll get an overnight stay in a standard room, waterpark passes, wet beef burrito or chicken quesadilla meals, and a family brownie dessert. Remember…For full details or to book your stay, call 1-877-2EAGLE2.

Soaring Eagle Waterpark and Hotel is Frozen in February! The 15th and 16th will have many crafts and games inspired by the Disney hit, “Frozen”. Crafts include making your own Elsa wand, snow crafts, glitter tattoos, crown crafts, and more! Plus on Saturday night the kids can meet Anna, Elsa and Kristoff, followed by a DJ dance party! Rooms are filling fast, so call 1-877-2EAGLE2 to reserve your spot.

If you’re a big fan of billiards, the WPBA Masters are coming to back to Soaring Eagle.  The Women’s Professional Billiard Association is one of the longest running women’s professional sports organizations in the United States and in the world. Don’t miss the excitement of the top women’s players in the world battling it out for the Soaring Eagle Masters Championship Title.  Sessions are happening February 28th through March 3rd.

Josh Turner and Scotty McCreery are performing on April 20th.

Josh Turner is one of country music’s most recognizable hit-makers. From his 2003 Platinum-selling debut “Long Black Train”… to his 2017 Billboard number one release, “Deep South,” Turner has scored multiple Grammy, CMA, ACM Awards nominations and received six inspirational Country Music Awards. He’s sold more than 8 million units, and populated the radio with hits like “Hometown Girl,” “Would You Go with Me,” “Your Man,” and “Why Don’t We Just Dance.”

Comedian George Lopez will be coming to Soaring Eagle Casino and Resort on May 4th. Lopez is known for starring in his self-produced sitcom ‘George Lopez’. He’s also received several awards for his work including the 2003 Image Vision Award and was named one of the “Top 25 Hispanics in America” by Times magazine in 2005.

Chicago Live in Concert is coming to Soaring Eagle Casino and Resort in May. Tickets go on sale this Saturday, February 2. This American rock band formed in 1967, has recorded 36 albums and sold over one hundred million records.

Formed in 1967, REO Speedwagon’s unrelenting drive, non-stop touring, and record jumping started the burgeoning rock movement in the Midwest. Today, the band is still together and has sold 40 million albums around the globe. All four band members are still wow-ing audiences worldwide in concert with hits and fan-favorites like “In Your Letter,” “Can’t Fight This Feeling,” “Time For Me To Fly,” “Roll With The Changes,” and many many more. See them live in concert on June 7. You can get these tickets and all the others at etix.com.

School cancelled due to bad weather? If the roads are clear, head up to Soaring Eagle Waterpark and Hotel and treat the kids to a day at the waterpark for only $12 dollars a person. Kids 3 and under can get in for free. Make sure to call and see if this offer is available before traveling. To get your snow passes, call 989-917-4801.