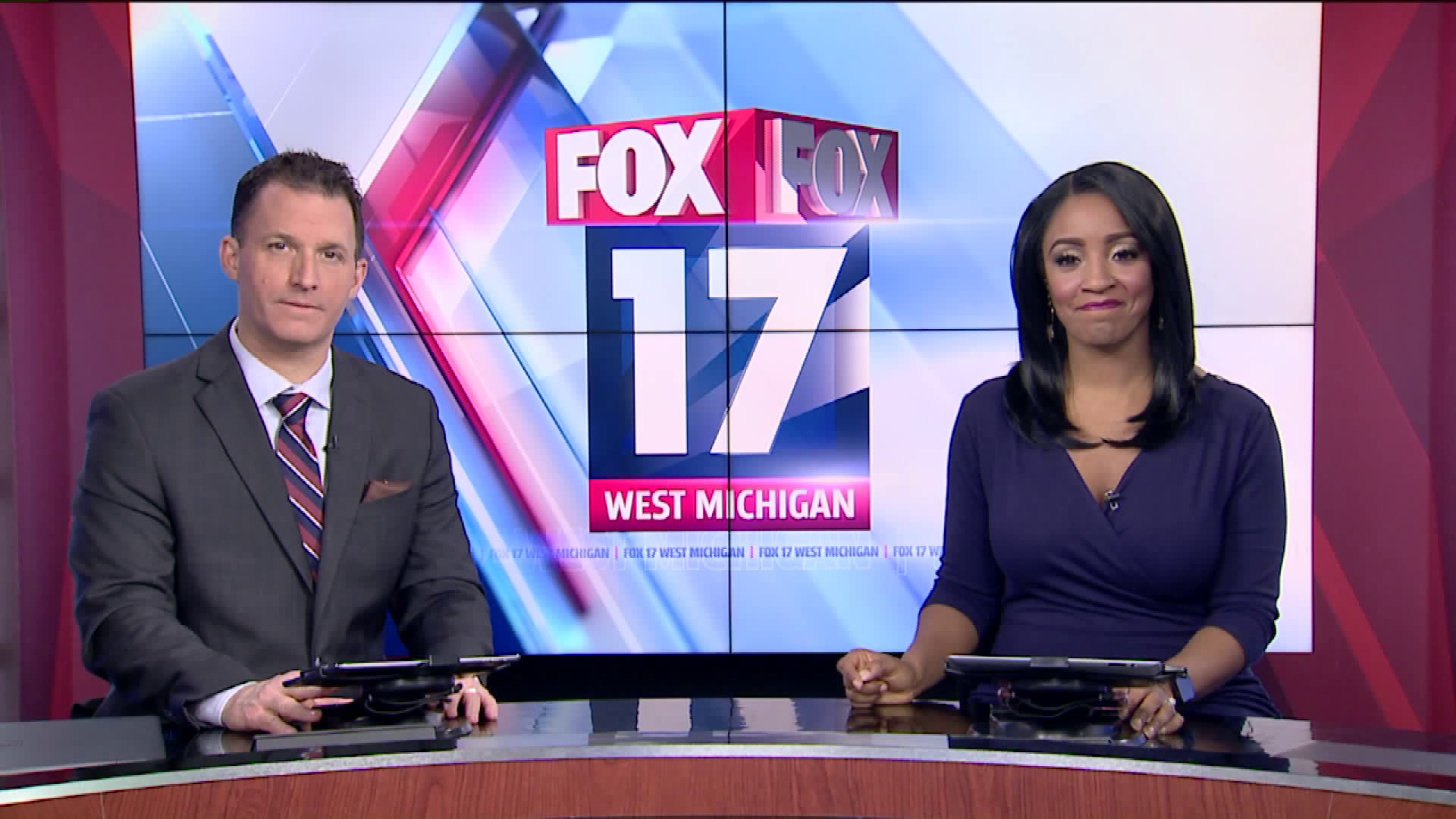 Her concerns, like her life, have been relatively normal. That is, until recently.

"Ashlyn had some shoulder pain over the past year and we went to the doctor several times for it," her mother Ronda Rogers said.

Ashlyn and her family went to the doctor many times throughout 2018, but they still didn't have any answers.

"The doctor didn’t know what it was, and she didn’t have it all the time. It would go away for many months, many days, many weeks at a time. She was fine," Ronda Rogers said.

At one point, doctors believed it was pneumonia, but when multiple rounds of antibiotics weren’t helping, x-rays and a CT scan showed much more.

Ashlyn has cancer, but not just any kind. She has Fibrolamellar Carcinoma, a rare liver cancer most frequent in kids, and treatable only by surgery.

That Friday surgery is to remove as much of the cancer as possible. However the bill won’t be cheap, so Ashlyn’s sister Kaitlyn Bagge has launched a movement on GoFundMe, “Warrior Ashlyn."

"I'm one of seven kids, so my parents have always done everything to provide for us. Now both of them aren’t working and my sister is gonna have multiple medical bills, so I’m trying to do whatever I could to help," shares Bagge.

The page has updates of her life, family, and battle with Fibrolamellar Carcinoma.