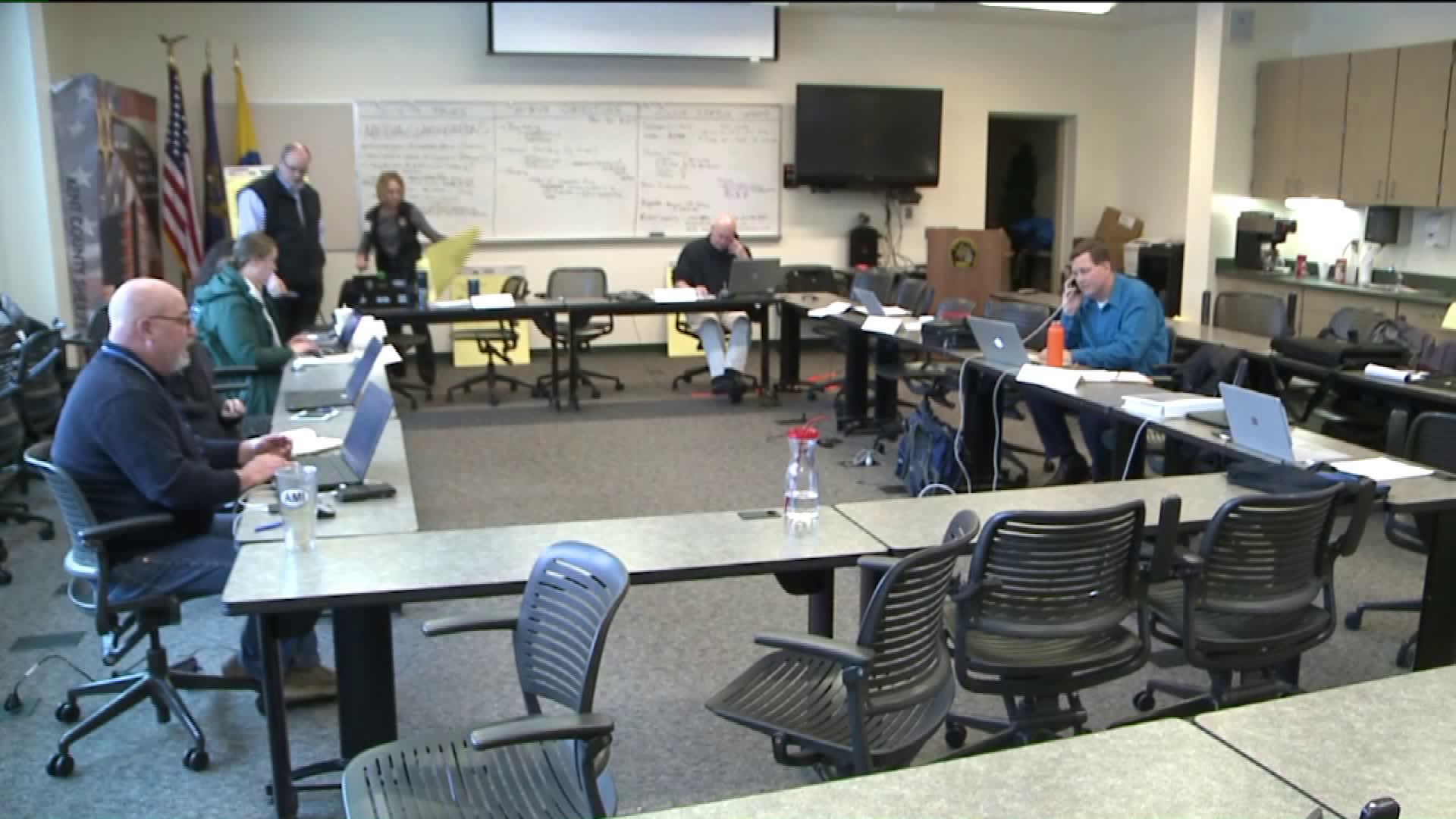 Dispatchers also say they were called for 96 crashes and 173 reports of trees or tree limbs down.

At one point, the dispatch center was processing 148 simultaneous incidents, which they say was one of their busiest time periods on record.  The 911 volume was 11 times their normal call volume.