Power outages leave many living on generators for days 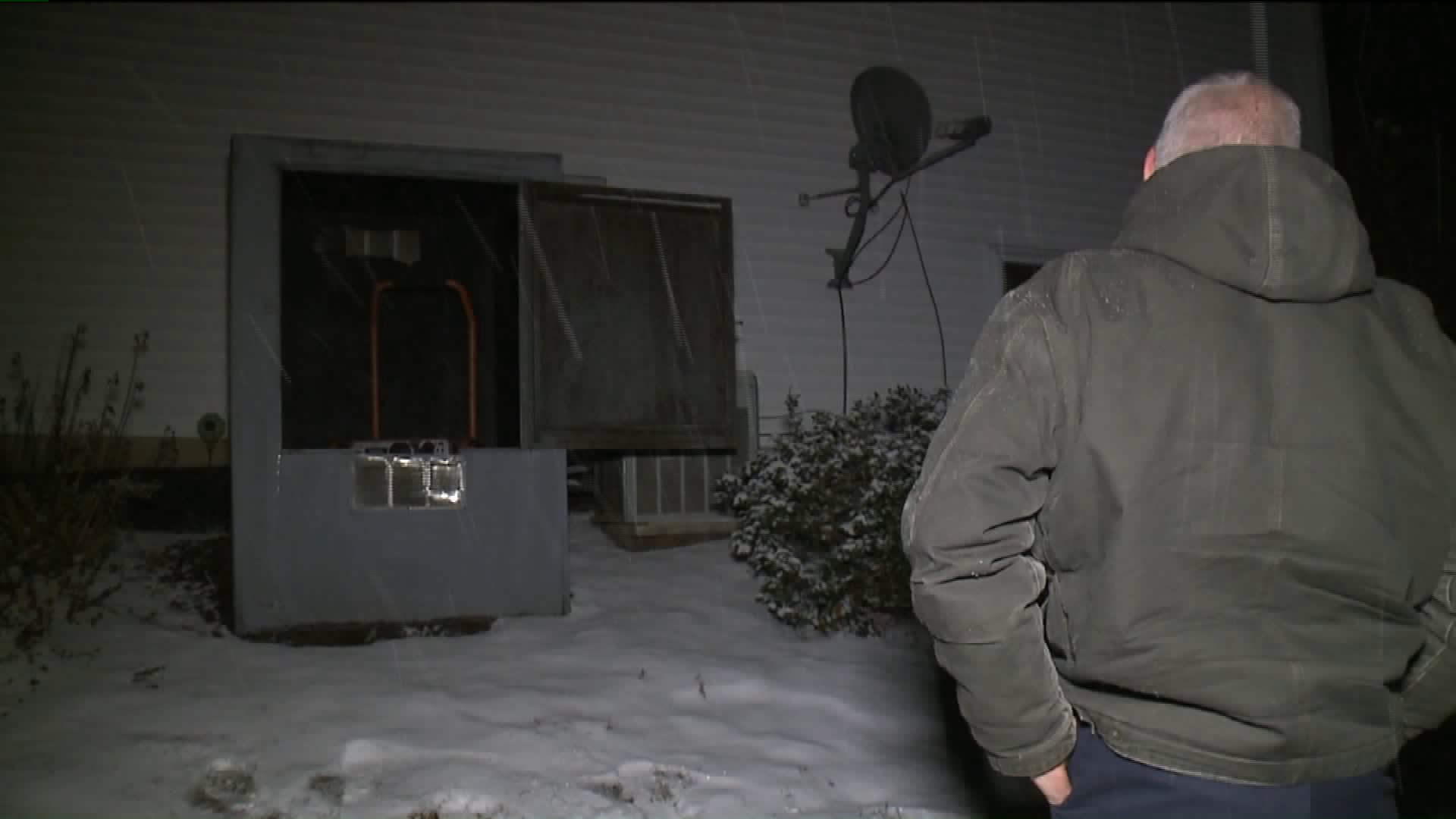 LOWELL, Mich.-- Those in rural areas are used to being the last to get their power restored after mass outages, which is why many have generators; but after five days without power, things are getting tough.

“With all the snow and all the cold, it’s really been a trifecta of horrible proportions," says Lowell resident Layne See. He lives near the Lowell State Game Area. Surrounded by trees, he and his neighbors are used to power outages but not like the one they're currently experiencing.

“To wait normally a day or two is normally what we would experience with an outage," See says. "Again, this is the worst outage that we’ve seen since we’ve been here in ’03.”

Layne and his neighbors have been without power for days and with the high cost of running their generators, every day counts.

“For most people, I think is very expensive. Again, we’re averaging $30 to $40 a day for our generator just to keep the house warmed up and keep everything powered up," See says.

The high cost of fuel is part of the reason many neighbors are sharing generators, added to the fact that by the storm arrived, there weren't many left.

“By and large, most people were scrambling for the stores and as many found out, there’s nothing to be had out there. They sold out so quickly," See says.

He's hoping to have his power back by Monday but until it's restored, neighbors are counting on each other.

“We see numerous Facebook posts of people who are really, ‘Hey if you need anything, come here if you need a shower, you need a place to live or stay for a short-term time.’ The community’s really stepped up, so that’s encouraging," See says.

Consumers Energy officials hope to have the rest of their customers in Michigan online by midday Monday.

The Kent County Health Department is reminding people to throw any food away that's been sitting in the fridge for two hours without power.