Family says it was a ‘blessing’ sister survived explosion at home 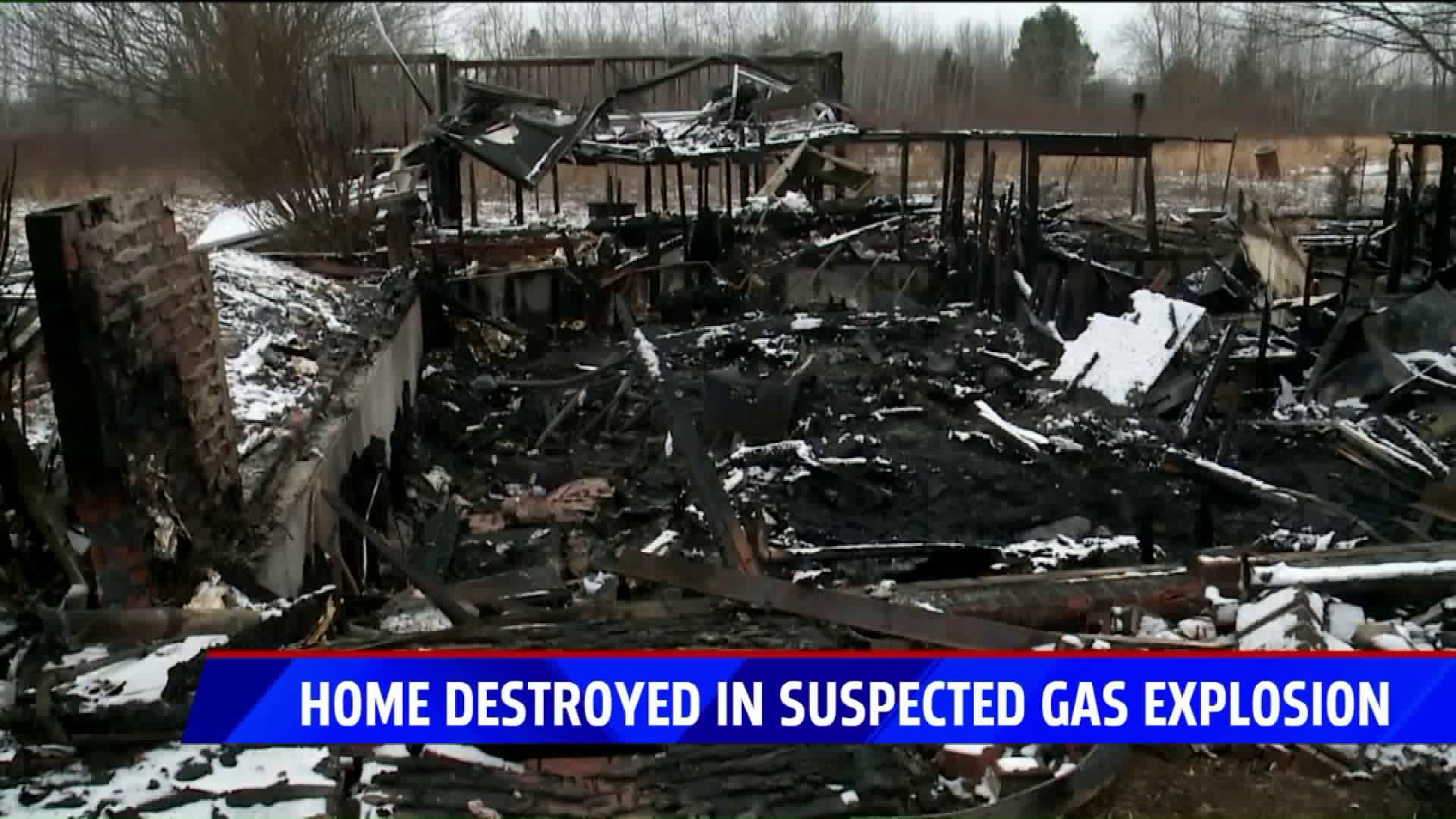 SOUTH HAVEN, Mich. — When Bob Higgs spoke to the dermatologist at Bronson Hospital about the burns on his sister’s body, the doctor said she was doing better than expected. He then visited the place were her home once stood on 104th Avenue in Casco Township and stared at the charred rubble.

“It was a blessing that she made it out of there alive,” Higgs said during an interview at the site. “I don’t know how she did it.”

Higgs said Sunday afternoon his sister Chiron Thompson was in her kitchen when her house suddenly exploded. The blast was so powerful that it pushed her across the kitchen and onto the floor, near the refrigerator.

“She said the ceiling came down on her,” said Ron Wise, executive director with the South Haven Area Emergency Services. “She was kind of trapped under some debris in that.”

Higgs said Chiron, 58, saw smoke and flames everywhere. Her three dogs died in the explosion. However she got up and crawled through an opening where her sliding doors once were.

“(She) had to climb over a few things and made it out,” Higgs said. “Then she walked to the street bare foot.”

At that time, Chiron saw a vehicle driving down the road, Higgs said. It stopped, she got inside and waited for the ambulance to come.

“We were on scene within six minutes (and) the house was already in the basement,” Wise said. “It was a good-sized possible explosion and a lot of fire.”

Wise said there’s an ongoing investigation into what sparked the explosion. They do not know what caused it but the house was serviced with propane.

Higgs said Chiron didn’t smell anything prior to the explosion. However they’re grateful she survived, only sustaining injuries to her hands, face and legs.