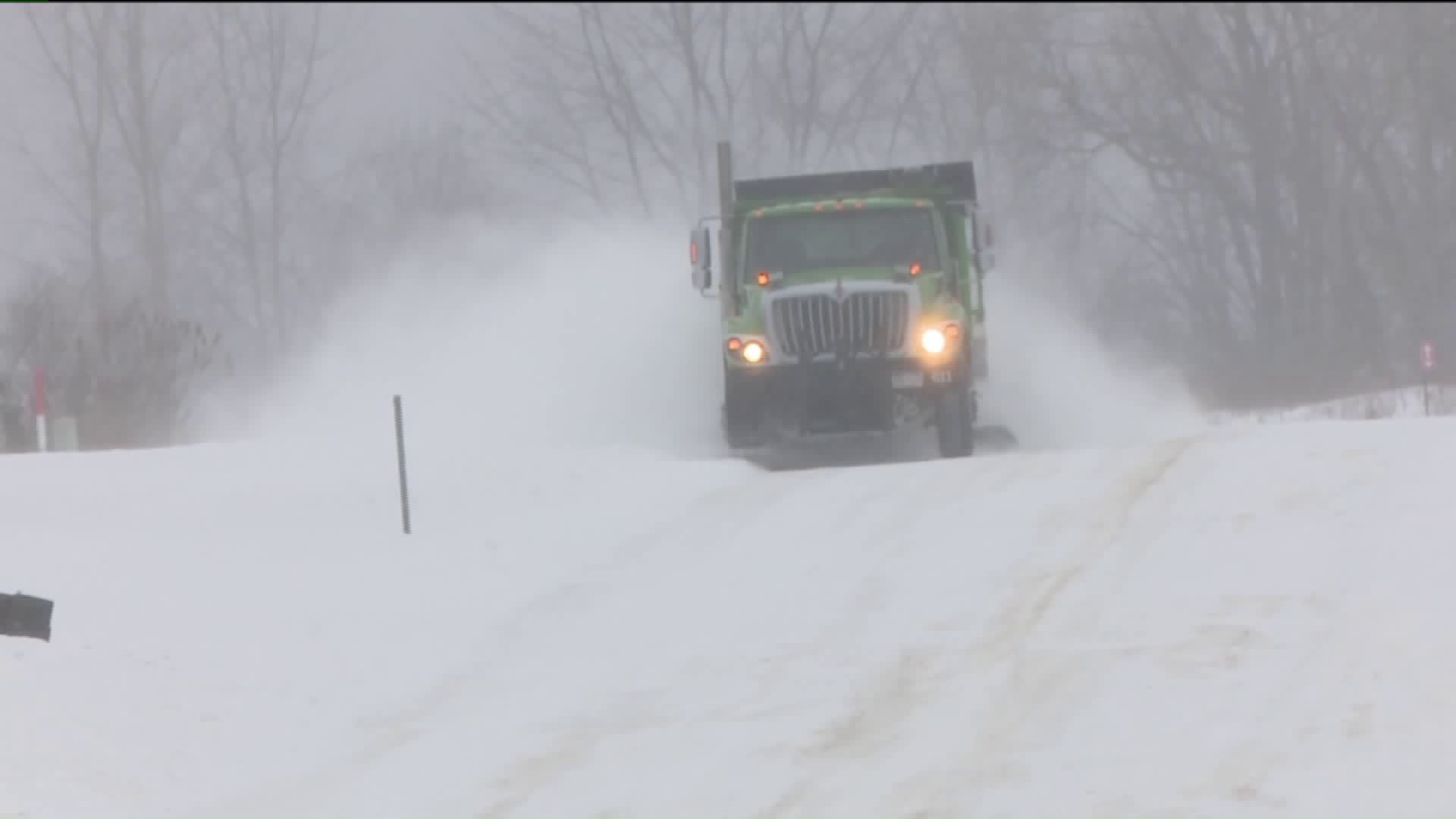 GRAND RAPIDS, Mich. -- Plow trucks in Grand Rapids could soon have GPS trackers in them.

It would allow the city to keep tabs on where their plows are on the roads to manage winter operations better.

The system would also include an online portal, so people at home can see where the trucks are and if their street has been plowed.

If approved, both the city, and the chosen firm would have to pay a few thousand dollars to install the GPS devices into 10 Grand Rapids plows.