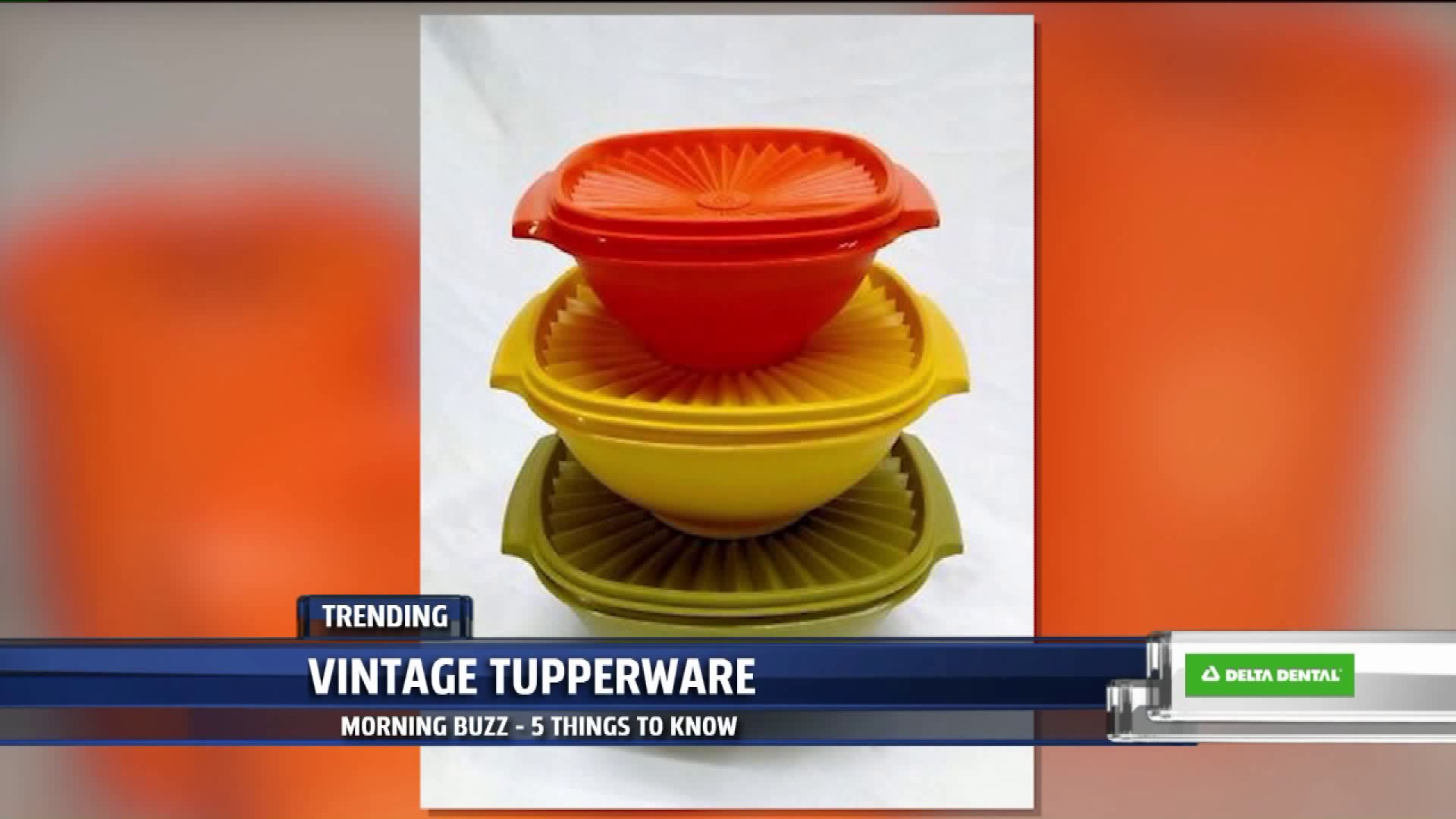 The lineup wall include Nahko and Medicine for the people on June 6, Rodrigo Y Gabriela on June 9, and the Gipsy Kings on July 21.

The complete lineup will be announced in mid-April and tickets will go on sale to the general public on May 11.

Both of them are less than 2-years-old, and are Kalamazoo County's first and only explosion-detection canines.

The dogs and their handlers trained for three months and received dual certification for both explosive detection and patrol in mid-January.

3. If you're ready for something new on the water this summer, head to the 47th annual Grand Rapids Boat Show this weekend.

The show features five acres of different power boats, all equipped with new technology. From motor yachts, to cruisers, fishing boats, and even ski and wake board inboards.

The show runs Wednesday through Sunday at DeVos Place.

Tickets can be purchased online and are $12 for adults, children under 14 will cost $5 each.

4. One Japanese-style restaurant is letting folks fish for their own dinner without stepping foot in the ocean.

The Zauo Restaurant in New York City lets guests fish for their own seafood meal. Diners grab a rod, then fish in their choice of three tanks, which has choices ranging form Rainbow Trout to Lobster. The catch is then cooked to order.

Waiters celebrate each catch by beating the Taiko drums.

5. Have any Tupperware? Sites like Etsy and Ebay are full of "Vintage Tupperware" listings that are going for a lot of money.

Though no one is likely to become a millionaire, select sets from the pastel-hued "Wonderlier Line" or the "Servalier Line" could certainly net the seller a few hundred dollars depending on the condition and age.

Originally, many Tupperware pieces sold for about $2, and most items for sale today are around $4 to $20 a piece.

Also keep an eye out for any old Pyrex dishes, they may be worth a lot more!