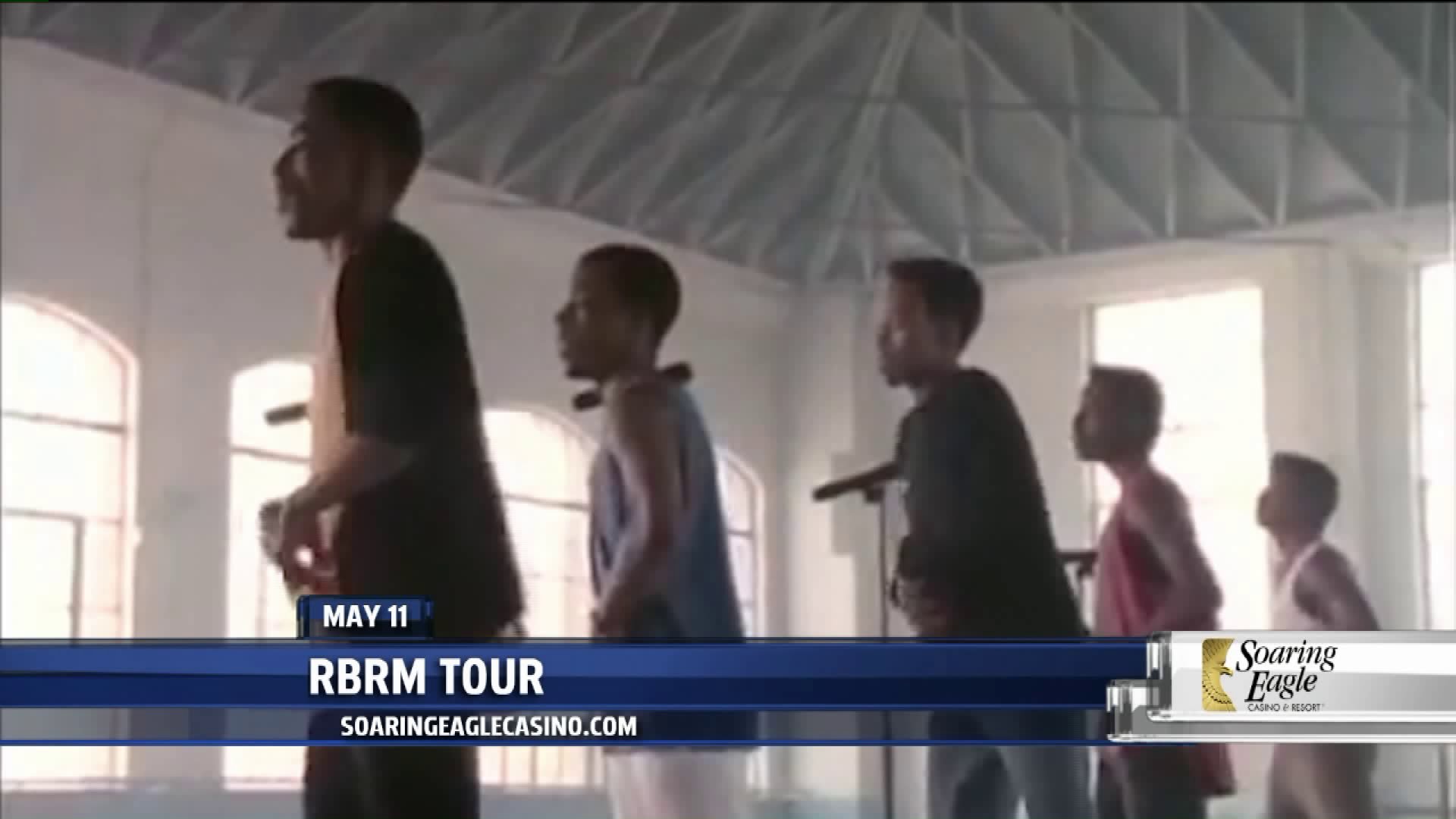 Soaring Eagle Waterpark and Hotel is Frozen in February! The 15 and 16 will have many crafts and games inspired by the Disney hit, “Frozen”. Crafts include making your own Elsa wand, snow crafts, glitter tattoos, crown crafts, and more! Plus on Saturday night the kids can meet Anna, Elsa and Kristoff, followed by a DJ dance party!

It`s all about Princesses and Dragons February 22 and 23. Kids will make a dragon craft or a magic wand. There will also be a scavenger hunt, story time and movie time.  Rooms are filling fast, so call 1-877-2EAGLE2 to reserve your spot.

Don`t forget now through February 28 you can add-on a special Valentine`s Day Package to your hotel stay. For just $19 get a balloon arrangement, card and box of chocolates and for $49 dollars you`ll get an added chocolate chip cookie cake. To add one of these packages just call 989-817-4825.

Come in from the cold and join Soaring Eagle Casino and Resort for Winterfest Bingo on February 23! They`re paying out over $60,000 in cash and prizes during their main session. Bingo players could win 1 of 25 Harry & David Gifts or Native Grind Pie Vouchers! Plus, those who purchase the main session will receive a complimentary Prime Rib Sandwich That`s not all, you could walk away a millionaire with our new Bingo Millions add-on game!

Get ready, New Edition members Ronnie DeVoe, Bobby Brown, Rickey Bell and Michael Bivins are hitting the road for their Four The Love Of It Tour. They`ll be at Soaring Eagle Casino and Resort on May 11. This American R and B group formed in 1978. They are best known for some of their songs including "Cool it Now'" and "Candy Girl". Tickets go on sale this Saturday at etix.com.

If you’re a big fan of billiards, the WPBA Masters are coming to back to Soaring Eagle.  The Women’s Professional Billiard Association is one of the longest running women’s professional sports organizations in the United States and in the world. Don’t miss the excitement of the top women’s players in the world battling it out for the Soaring Eagle Masters Championship Title.  Sessions are happening February 28 through March 3.

Chicago Live in Concert is coming to Soaring Eagle Casino and Resort in May. Tickets go on sale this Saturday, February 2. This American rock band formed in 1967, has recorded 36 albums and sold over one hundred million records.

It`s an Outdoor Concert you don`t want to miss! Multi-Platinum breakout artist Kane Brown is headed to Mt. Pleasant on August 16. This country singer and songwriter first came to the attention of the public through social media. He released his first EP in June 2015 and soon after signed with RCA Nashville and as they say the rest is history.

School cancelled due to bad weather? If the roads are clear, head up to Soaring Eagle Waterpark and Hotel and treat the kids to a day at the waterpark for only $12 a person. Kids 3 and under can get in for free. Make sure to call and see if this offer is available before traveling. To get your snow passes, call 989-917-4801.