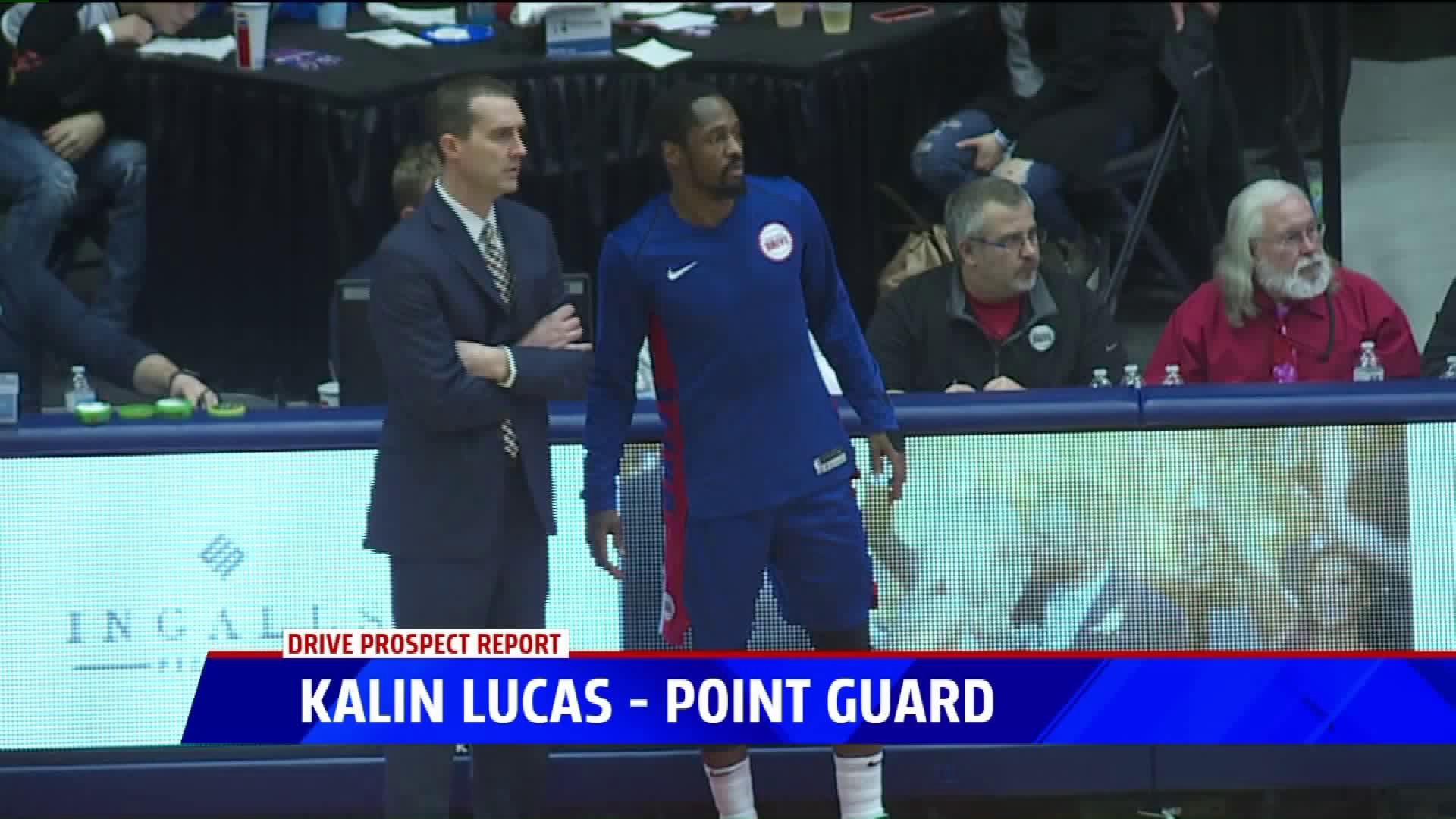 The Drive are 6-2 in the eight games he has played in for them.