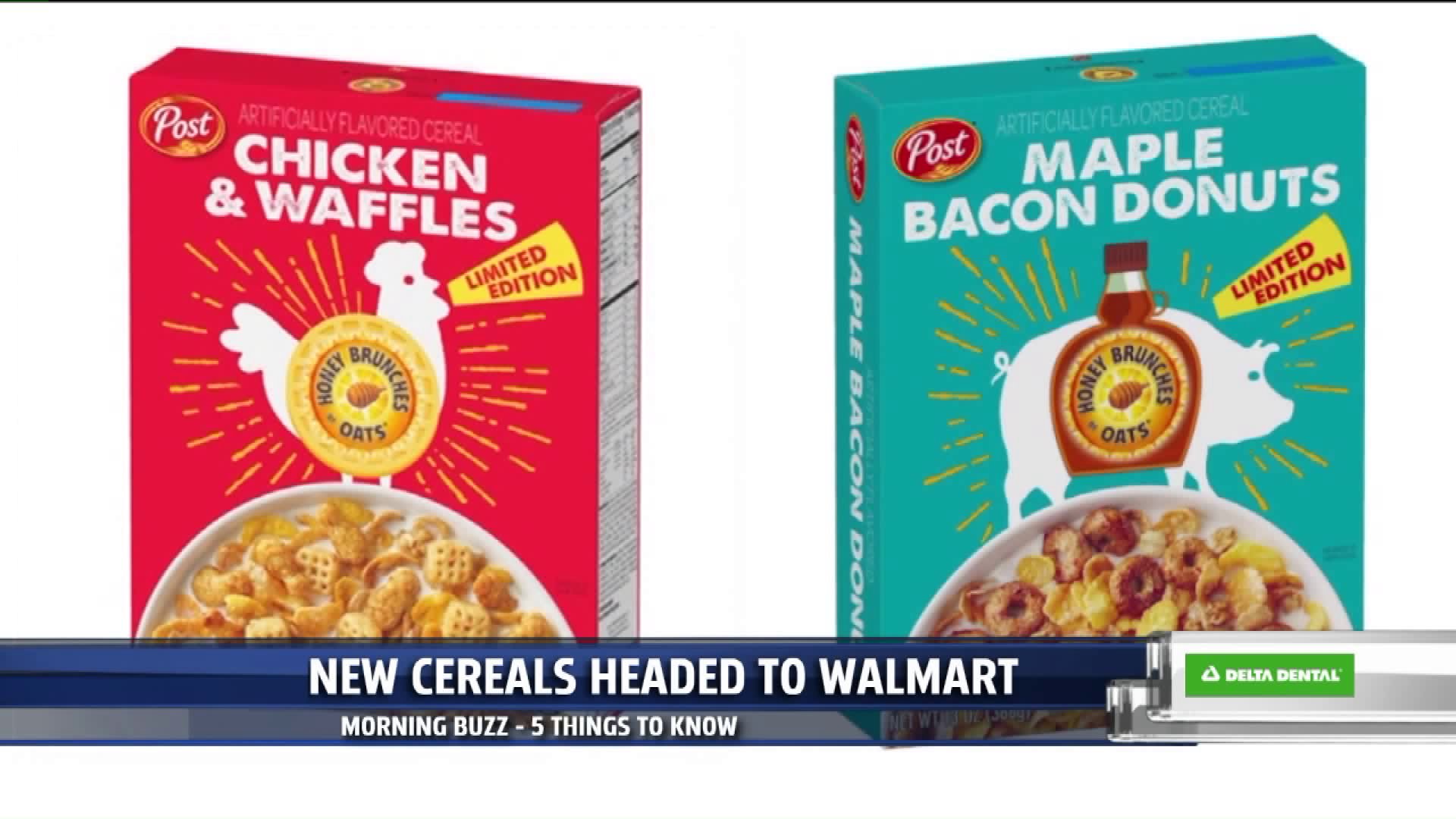 1. If a bounce house, carnival games, and princess story time sound like fun for the kids, head to the Kalamazoo Baby and Family Expo on Saturday!

The event kicks off at 10 a.m. in the Radisson Plaza Hotel in downtown Kalamazoo.

Until 3 p.m. there will be 50 exhibits and vendors, plus visits from first responders, super heroes, and even Darth Vader.

Anyone young and old is welcome to attend, totally free.

2. If you're sick of being cooped up inside this winter, go fishing for free this weekend at all State Parks.

No license is required to fish on Saturday and Sunday, and vehicle entry will also be waived, but all other fishing regulations still apply.

3. Listen up "Toy Story" fans! The film now has its own ice cream flavor!

Eddy's is releasing two new cartons with a "Toy Story 4" theme. While the film's June premiere might seem far away, customers can get a taste of it with these indulgent desserts: the Chocolate Peanut Butter Midway Mash-Up and the Cinnamon Churro Carnival Combo.

They flavors should be available at local grocery stores everywhere.

4. Almost everyone streams movies and TV shows from some type of streaming service, but out of the hundreds of shows out there, which is the most popular?

According to a survey taken by HowToWatch.com, the most-streamed TV show in America is "Orange is the New Black."

The site compiled a list of the top 80 shows across all streaming platforms, along with last year's Google trends to determine which TV show was the most popular in America.

They did this for each state as well, with "Orange is the New Black" taking the number one spot in Michigan.

5. Honey Bunches of Oats is launching two new cereals that might be quite a mouthful. Soon cereal lovers will be able to grab Chicken and Waffle and Maple Bacon Donut cereals.

The new cereals will be sold exclusively at Walmart stores for a limited time, starting next month.