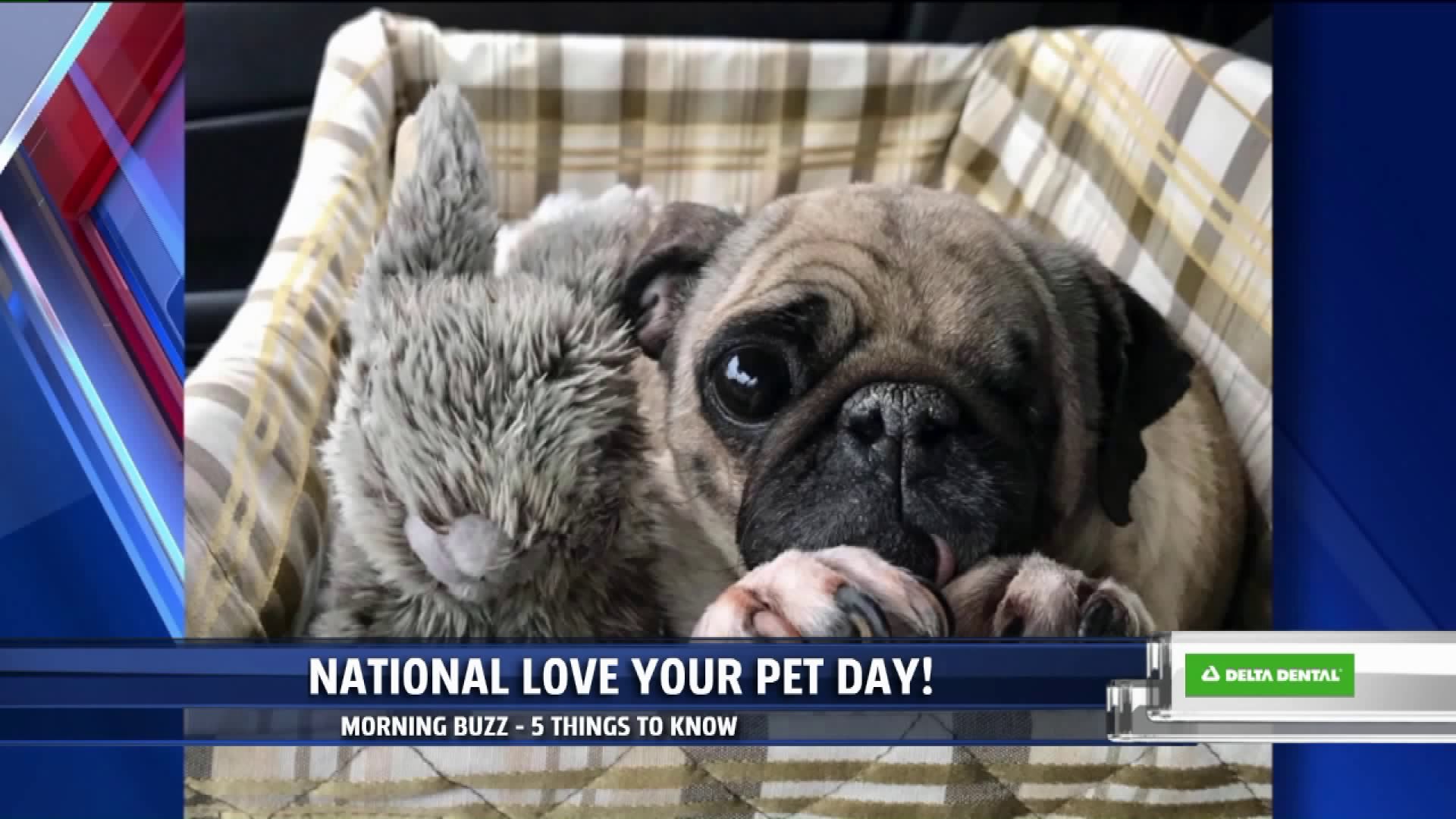 1. There's a new proposal that could lower the voting age in Oregon.

The new bill would amend Oregon's constitution to lower the voting age from 18 to 16.

Lawmakers say there are a number of issues that affect teenagers like gun violence in schools, school funding, and even climate change. They think having the opportunity to vote would motivate teenagers to become more engaged in the world around them.

If passed, 16 and 17-year-olds would also be able to vote in presidential races as well.

2. If you have any unwanted or expired medications in your home, you can now take them to your local Meijer.

The retailer is launching a drug take-back program in super-centers all across the Midwest. They in-store kiosks will be near the pharmacy area, and are easy to spot.

Meijer says it's a safe way to properly dispose of unused, or expired, prescription drugs at no cost.

3. There's a new national park on the shores of Lake Michigan.

National Park Service rangers celebrated the announcement by holding up a makeshift, cardboard sign reading "park" in front of the "Lakeshore" portion of the dunes sign.

It was named a National Lakeshore in 1966. Indiana Dunes is already the state's most-visited site, with about 3.5 million visitors per year.

4. Payless Shoe Source Stores in the U.S. and Canada will be closing by the end of May. This comes after they filed for bankruptcy again this week, and now about 1,600 people will be out of a job.

The news comes less than two years after Payless emerged from its previous chapter eleven filing.

Payless lost $63 million in 2018 and may not be able to pay the $1.3 million it owes employees in severance payments.

5. Pet Lovers will have no trouble celebrating this holiday. Today is National Love Your Pet Day!

To celebrate, set aside some time to give your furry friends some extra TLC and treat them to some of their favorite goodies today.