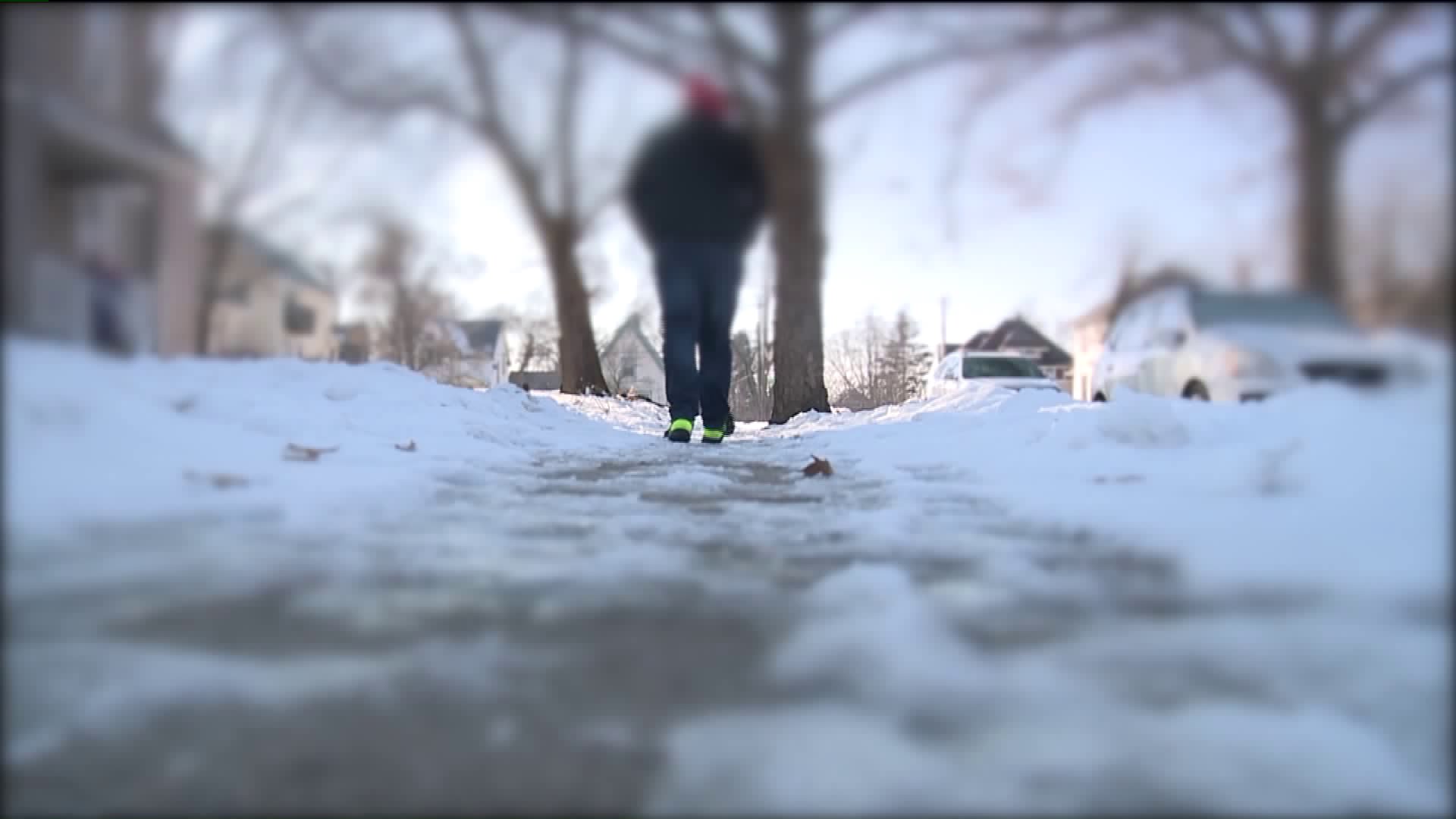 GRAND RAPIDS, Mich. — A Grand Rapids mother is voicing concerns after she says a man tried to lure her daughter into his truck.

Tonya Davis says her 14-year-old daughter Taliyah called her Monday afternoon in a panic, describing how a man tried to pick her up near Dolbee Avenue and Thomas Street while walking home from her bus stop.

“She said, ‘Mom I’m really scared, I don’t know what’s going on.’ She said it was a white male that pulled up in a Chevy truck, four-door. He was bald and wearing round glasses,” Tonya Davis said.

Police say they are taking all of the reports seriously.

The Grand Rapids Police Department released a composite sketch of the man Taliyah described. Police are calling the encounter a suspicious incident.

Police said a man in a dark-colored vehicle offered a ride to a 14-year-old girl and her brother, and when they declined he grabbed the girl around the neck. The man drove off after a neighbor called out to them.

Since then, there have been three other reports, including Taliyah's, but police say the descriptions of the suspects and the vehicles are different in each.

Grand Rapids police say parents should teach children to be aware of their surroundings. Officers have also increased patrols in the area and near bus stops.