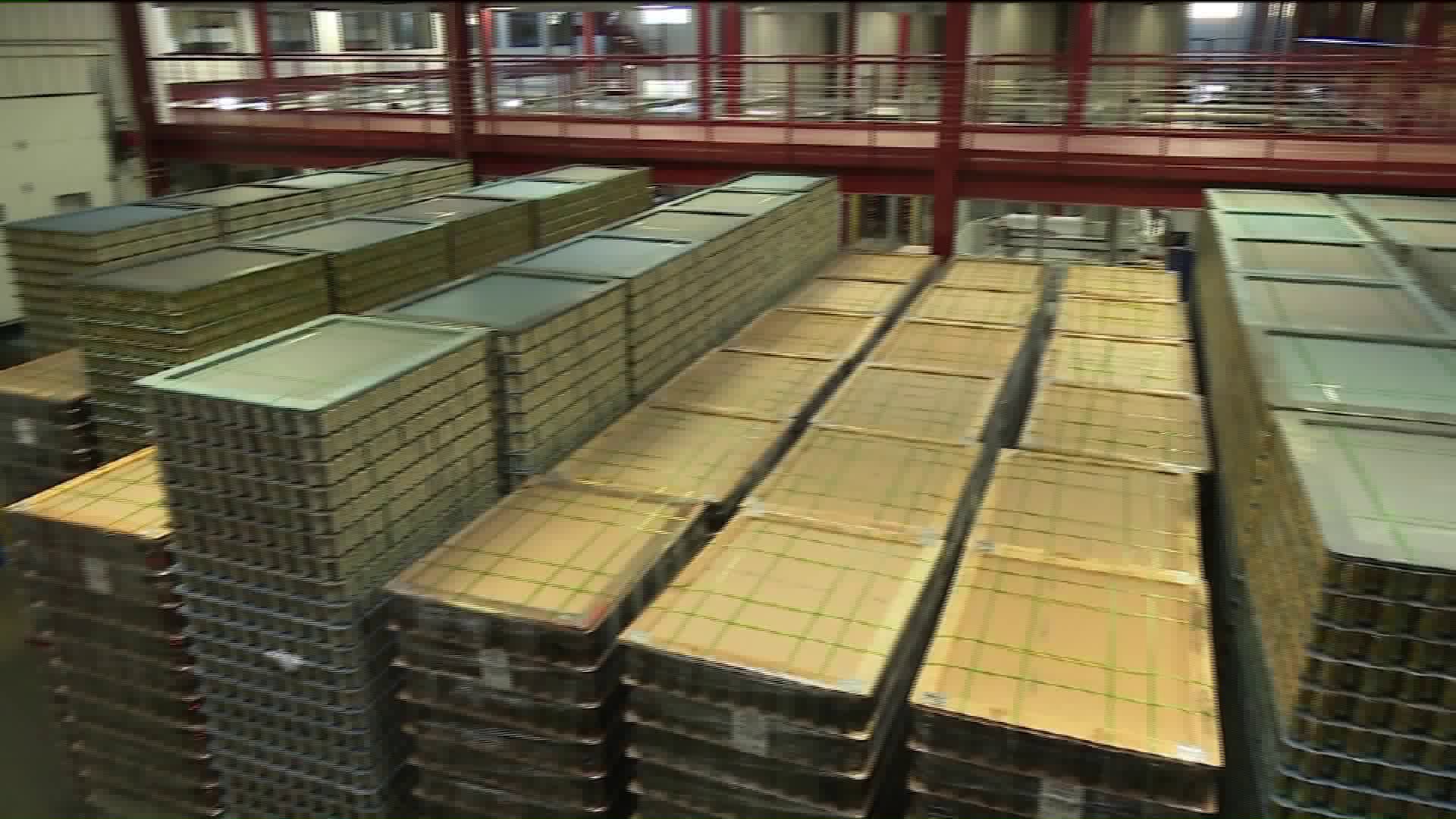 But, there could be some notable beers missing and others may cost more than you'd expect.  Tokens may not get you as much beer as in the past.

The Winter Beer Festival is subject to Michigan's liquor laws and that's why the Michigan Brewers Guild requires you pay for each pour with a token.  There is no true monetary value to a token, but the guild has to assign a value to it to follow the rules.

And, as the quality and price of craft beer has risen, those laws are forcing breweries to make a tough choice for the festival: either leave the best beers at home or require more tokens per pour.

"We've pull out all of our beers that were going to cost five tokens," says Mitch Ermatinger or Speciation Artisan Ales. "We couldn't do a 'half-pour'."

Ermatinger says they are doing this to comply with state law. He says that charging more tokens per sample would have angered festival goers.

"To do a half-pour, we would have to do three tokens, which we would be dramatically overcharging," explains Ermatinger. "There are mostly one token beers (around the festival)."

The Brewers Guild says they understand the frustration for the brewers, but say the goal is to make sure everyone has an equal opportunity to display their products.

"These rules are in place to ensure fair competition," says Dave Ringler, a board member with the Michigan Brewers Guild. " Otherwise, you might have certain large breweries that are giving a deal to certain retailers so that they can get in the door."

"The guild is following the law to the best of their knowledge and ability and it is kind of caught up to the beer movement," says Ermatinger. "The prices of some of the beer have caught up to it. They got kind of backed up into a corner and had to do what is legal."

Ermatinger says that his company travels to other beer festivals around the country that don't have token exchanges and he hopes that in coming years that system will end here and a new way to distribute the beers will make everyone happy.

Click here to see the festival program and how many tokens will needed for which beers.