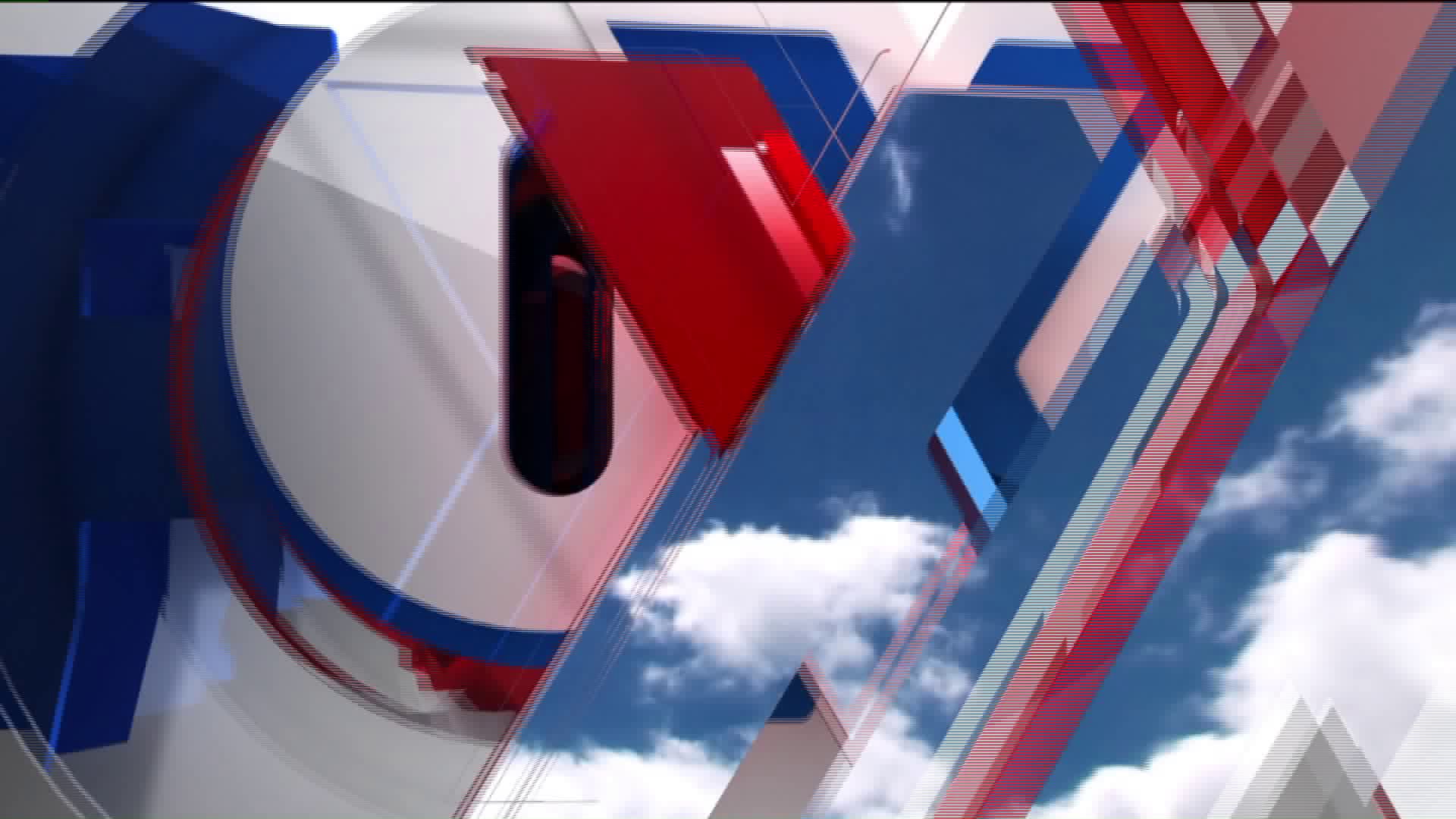 GRAND RAPIDS, Mich. — Nick Minnema is a very confident 21-year-old, and he should be — he’s a Special Olympics champion.

Minnema has competed in many Special Olympics tournaments. But this March, he is taking on his biggest adventure yet.

"He was one of three athletes that will be going from the state of Michigan as part of the USA contingent, they’re going to be going to Abu Dhabi and Dubai, where they will participate there with the International World Games," said Stephanie Minnema, his mother.

These will be the first ever Special Olympics World Games in the Middle East-North Africa region, and Minnema is one of more than 7,000 athletes traveling to compete.

He tells us his events are shot put and track, events he will be showcasing his skills for in front of thousands of fans.

It’s a once in a lifetime opportunity that comes to a price of about $3,000.

Special Olympics will cover that cost, but Nick still wants to help.

"We’re trying to raise some funds to help supplement that budget for the rest of the athletes, and for all of the programming that they do as well so they don’t have to dip so much into their budget," Stephanie Minnema said.

He leaves for the Special Olympics World Games in Abu Dhabi on March 6.