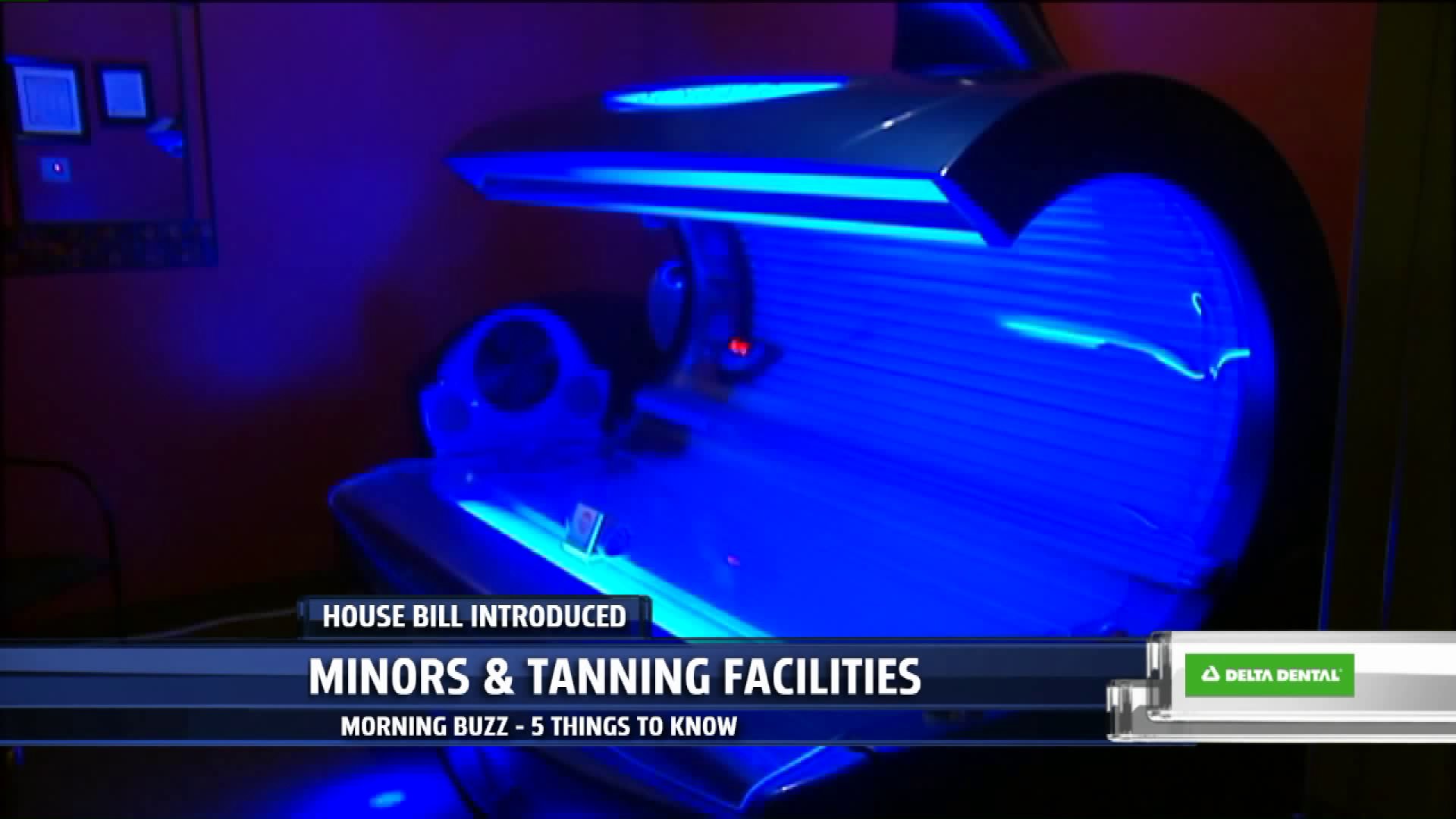 1. Improving outdoor spaces all the way to more affordable housing, Grand Rapids Mayor Rosalynn Bliss hit on some key items in her third State of the City Address on Monday night.

While she looked back on the accomplishments of 2018, she acknowledged there's still a lot of ways to improve as a city.

Mayor Bliss also touched on the importance of the upcoming 2020 census, saying that getting an accurate count will help make sure the city doesn't miss out on state and federal funding.

2. Does your teen like that healthy glow from a tanning bed? A new legislation introduced in the Michigan State House this week would ban anyone under 18 from using indoor tanning facilities.

Currently minors in Michigan can tan at "tanning facilities" with parental permission, but the bill would change all that.

Violation of the rule would result in a misdemeanor punishable by up to a $150 fine.

Similar efforts to impose stricter rules for minors in tanning salons have been introduced in the past, but did not clear the legislature.

The bill was referred to the house regulatory reform committee for further consideration.

3. History will once again come to life! The Michigan Museum of Natural History at the University of Michigan in Ann Arbor is set to reopen to the public this spring.

Some new features include a planetarium and a lab where visitors can see how fossils are prepared and studied.

It will officially open its doors on April 14.

4. Chick-fil-a is getting cheesy! According to Business Insider reports, customers can now upgrade their order at Chick-fil-a by adding a cheese sauce.

It costs just a dollar at 19 cents extra, but only 190 locations are reportedly offering the new dipping option in the Northeast and Midwest.

5. There s a new video of the polar bear cub at the Berlin Zoo.

He's now 12-weeks-old and can be seen rolling around the pen, occasionally playing with his mom.

This cub is bringing lots of excitement to the zoo after it's most famous cub died in 2011.

This baby polar bear and his mom are expected to make their public debut sometime in the spring.