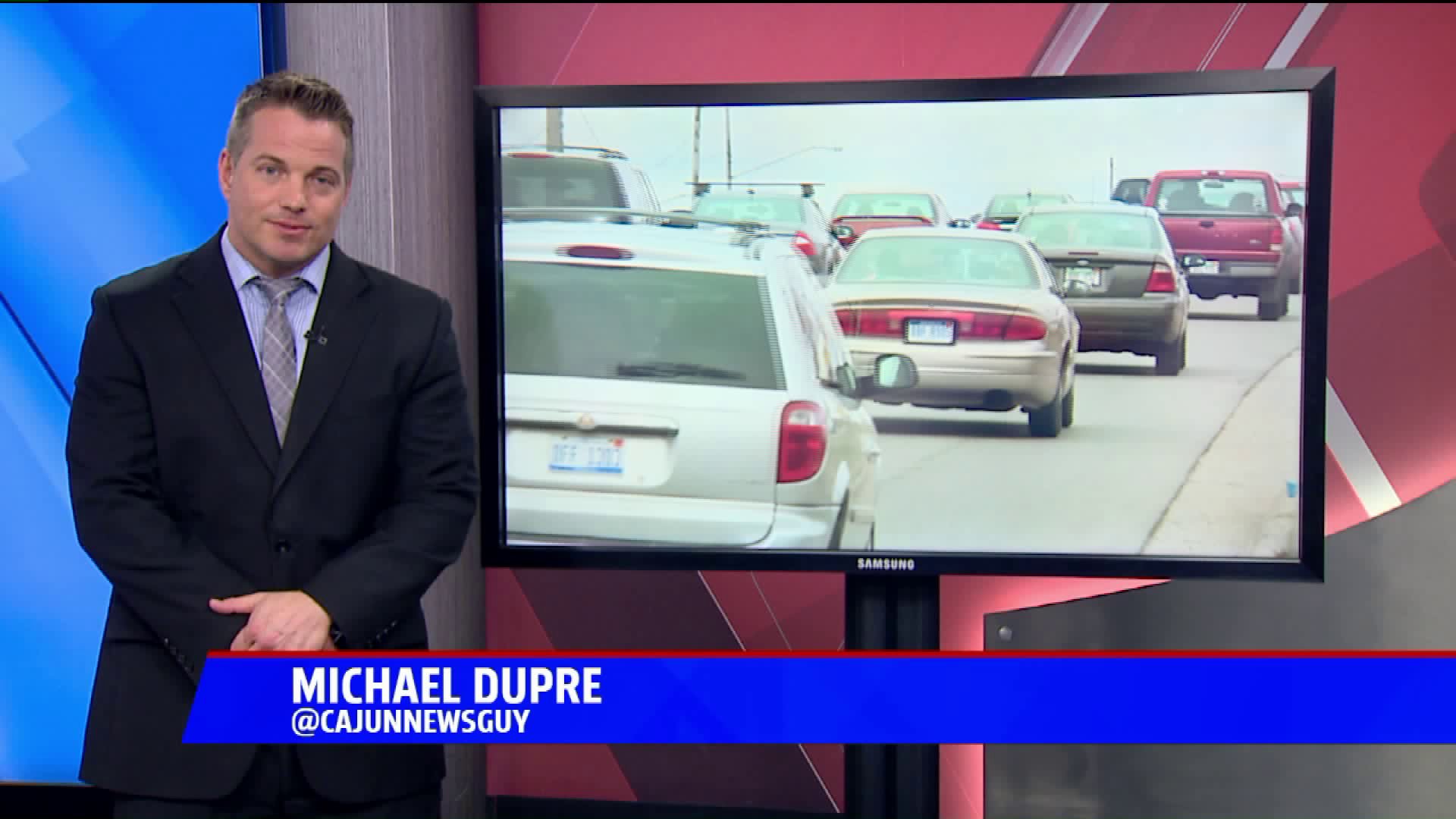 GRAND RAPIDS, Mich. — Michigan State Police have released the results of a pilot program that examined the effectiveness of roadside saliva tests that detect drugs.

The yearlong program ran from November 2017 to November 2018 and was conducted in five counties: Berrien, Delta, Kent, St. Clair and Washtenaw.

Participating officers who are considered drug recognition experts would ask drivers suspected of being under the influence to consent to an oral swab.

Ninety-two oral tests were conducted, and 74 came back positive for marijuana. However, five of those results came back as a false positive after a blood test was done to confirm the results.

He said the test is just another tool to help officers establish probable cause, and those officers can still arrest drivers even if the test produces a negative result.

“I would say this is an abysmal failure,” Block said. “This machine needs to go back to the lab.”

Block said he is skeptical the test is reading the right substance.

"I would be suspect,” he said. “If it's showing up as false positive that would suggest that it is reading the metabolite instead of the active THC.”

State legislators agreed to further fund the program, extending it into at least 46 counties throughout the state.

“If the expanded pilot program goes as well as the first, we could see a change in law regarding oral fluid testing instrument throughout the state,” Flegel said.