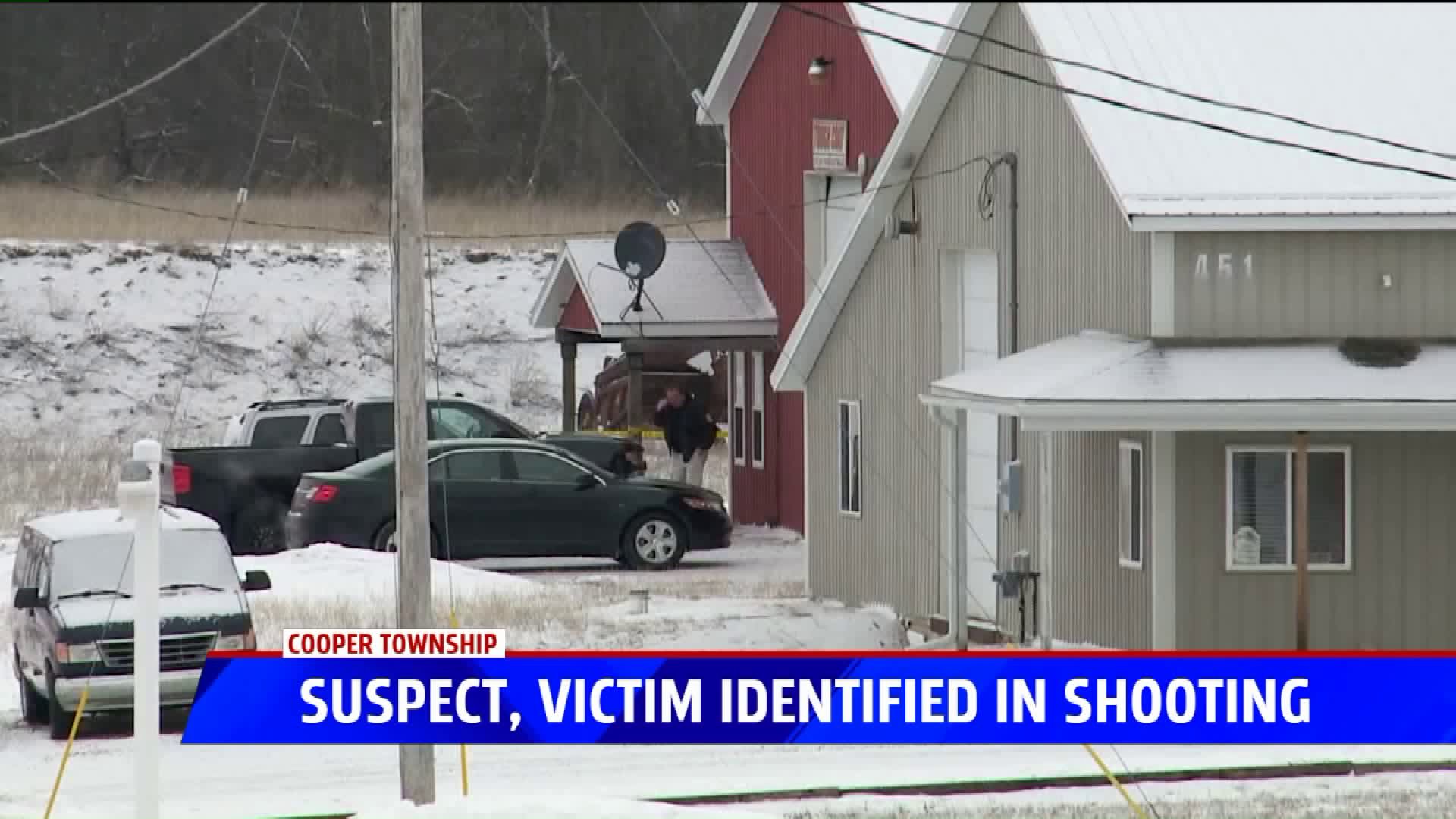 KALAMAZOO COUNTY, Mich. — The Kalamazoo County Sheriff’s Office has officially identified both the victim and suspect in the shooting that occurred Tuesday morning in Cooper Township.

“What we found out later on in the day was that Brent William Hook, age 53, was the victim in a shooting and he is currently in critical condition after surgeries,” said Sheriff Richard Fuller during a press conference. “The suspect, it was later found out was, Peter Zwart, age 49, of Allegan County.”

Sheriff Fuller said that dispatchers received a phone call about the shooting at 7:33 a.m. on Tuesday. When deputies arrived to Tough Coat on D Avenue, they found the victim, Brent Hook, shot.

“As deputies were responding to the 911 call, dispatchers were receiving phone calls from the suspect’s family at the exact same time,” Sheriff Fuller said. “Peter Zwart had sent messages off to his family and phone calls alerting them to what he had done.”

While authorities were tending to Hook at the scene, other deputies went to Zwart’s residence in Allegan County. Michigan State Police and Allegan County deputies assisted in the investigation.

“While searching the residence and the property for the suspect, they did locate him,” Sheriff Fuller said. “They found that he was deceased already upon their arrival and it was from an apparent self-inflicted gunshot wound.”

Sheriff Fuller said the two parties were familiar with each other. However they do not know the relationship nor was a motive relayed to them.

“At this point we’re confident that the investigation can end,” Sheriff Fuller said. “We find nothing to indicate anybody else would’ve had any involvement.”