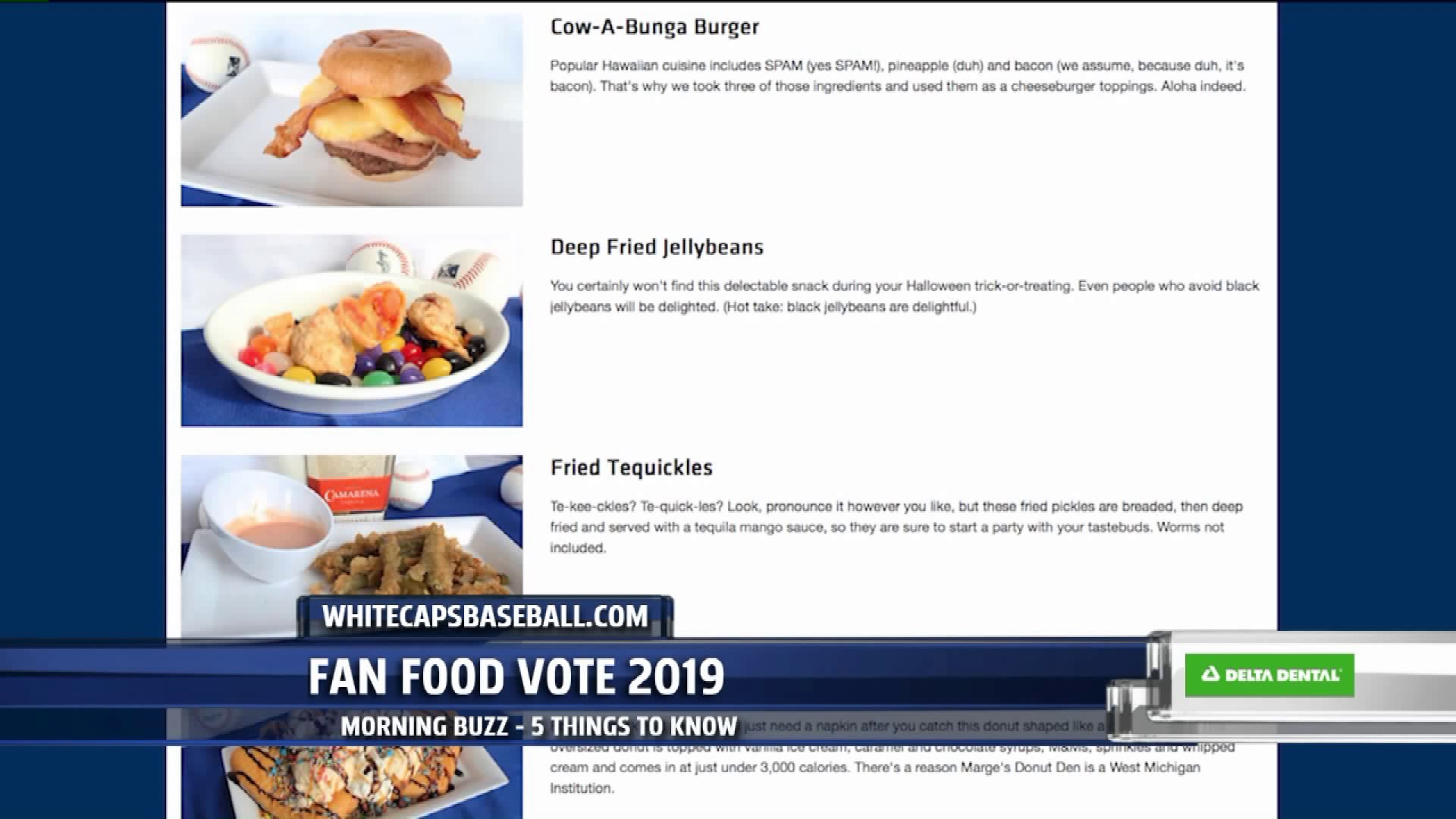 1. Mary Free Bed is headed to the East side. Don't worry, they are definitely keeping their feet planted here in West Michigan.

Its expanding partnership with Covenant Healthcare to build a new rehabilitation hospital in Saginaw.

The two have been working to take advanced rehabilitation care to the bay region since launching a partnership in 2017.

The $40.7 million facilities will be built on Covenant Healthcare's main campus. It will feature dozens of inpatient beds, as well as a state-of-the-art outpatient therapy facility.

No word yet on when it could open, but it's expected to create up to 30 new jobs.

2. Nearly 1,000 new parking spots will be available in downtown Grand Rapids all thanks to new development.

The Studio Park Development is part of the Arena South visioning plan near the south side of the Van Andel Arena. Recently crews laid the concrete on six floors of the newly constructed parking tower.

Studio Park is bringing what they're calling a "Lifestyle Center" which will include new apartment,s a hotel, signature restaurant, movie theater, and a variety of retail uses.

The facility is expected to be up and running this fall.

3. For the 10th year in a row, the West Michigan Whitecaps are asking for help deciding which new food item they should add to their menu.

Some of the finalists, submitted by fans, include the Cow-a-Bunga Burger, topped with spam, pineapple and bacon, deep-fried jellybeans and fried pickles served with a tequila mango sauce.

Voting is open now through Friday, March 8. The winner will be announced later that month.

The Whitecaps home opener is set for April 6.

30 years later, we have TV shows to thank for these trends coming out of the vaults.

Toys are also making their way into the spotlight and toymakers seem happy to resurrect them.

There are now miniature versions of Pac-Man, and the Rubik's Cube has been turned into a different kind of game with hints if you get stumped.

Speak and Spell, Clue, and Trivial Pursuit are also making a comeback.

These games were popular well into the '90s as well.

5. It's a good day for some spicy heat. It's National Chili Day!

A longtime staple in food cook-off competitions, the dish is said to have originated in northern Mexico, which is now Texas, back in the 1850s. Chili is actually the official dish of Texas.

The most common ingredients in Chili are tomatoes, chili peppers, beans, meat, garlic, onions, and cumin. Over the years the recipe has grown to include hundreds of variations.