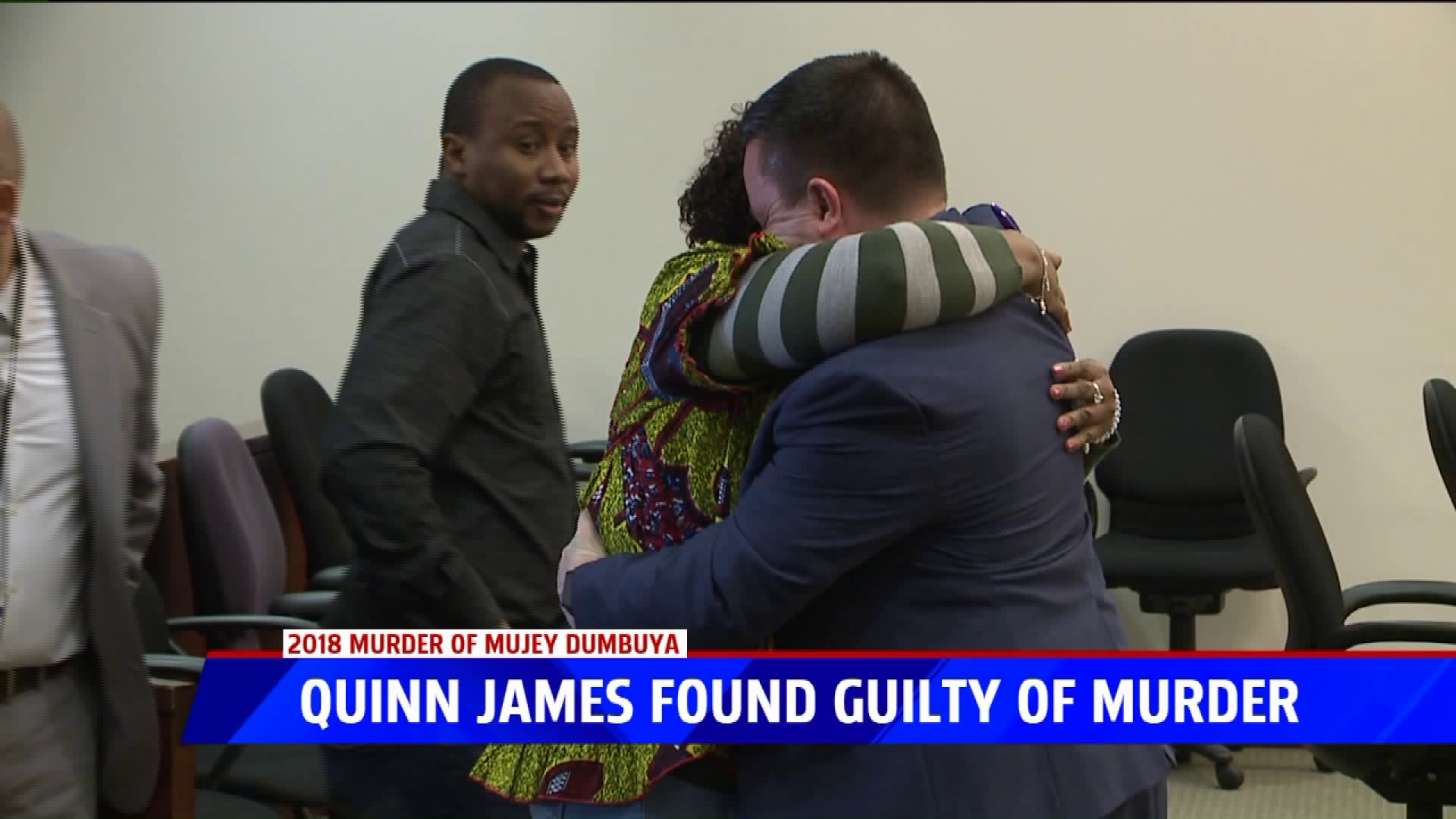 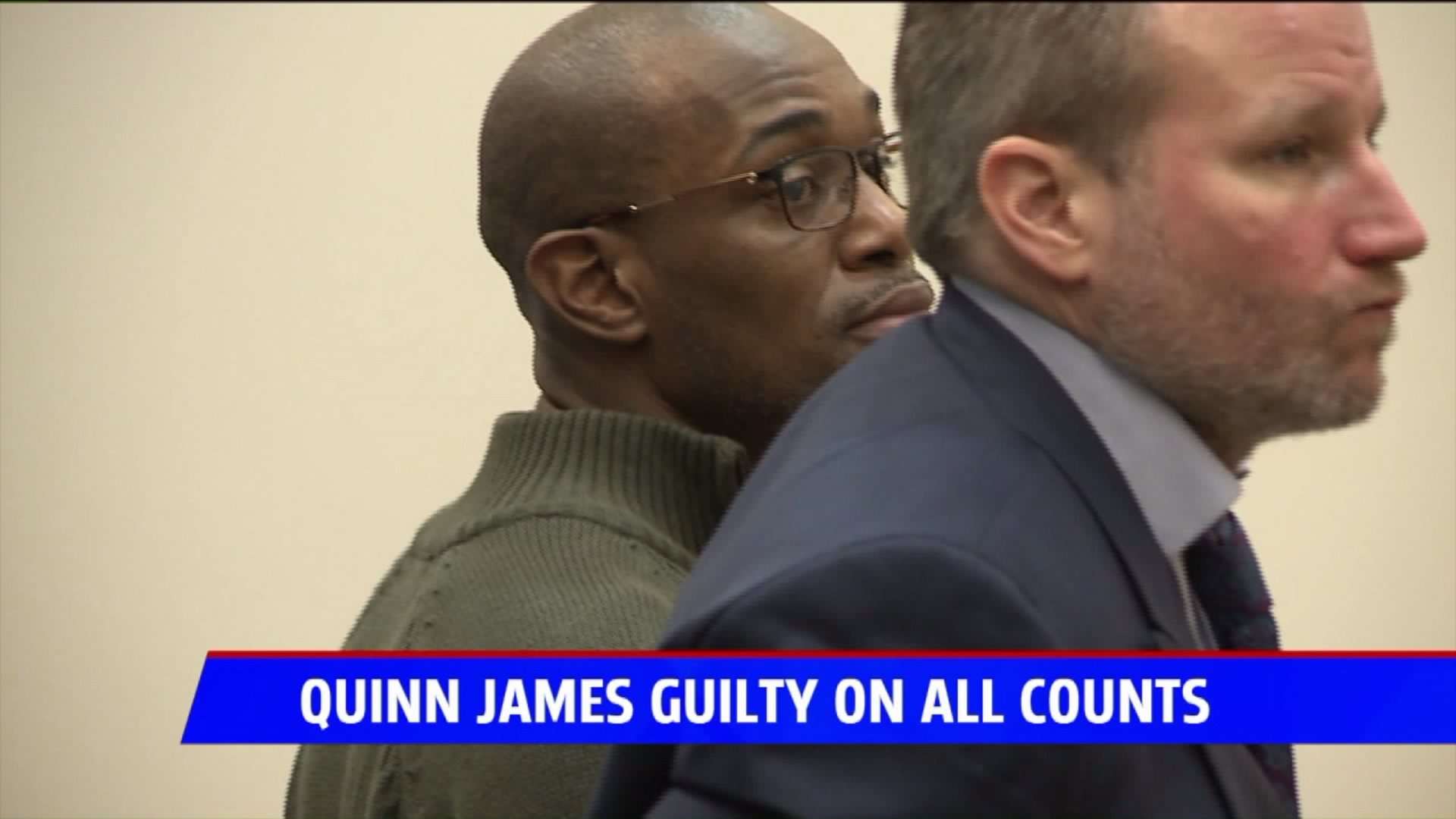 Deliberations started Wednesday afternoon and lasted about an hour and a half. Jurors reached their verdict around noon today.

Dumbuya's aunt, Jainya Sannoh told news media, "From the first day when Mujey was killed, I plead and I begged that her case should not go cold, and I'm glad for this day that Mujey's case did not go cold."

Sannoh thanked everyone involved in the case, including the prosecutor's office, investigators and the defense attorney for doing his job.

"But one thing remains. The truth is the truth. It's like putting a bright light in a dark room. Whatever it is, it's going to come out. The truth did come out," she said.

James was previously convicted of raping Dumbuya. The then-15-year-old was set to testify against him. She went missing days later, and her body was found in a wooded area in Kalamazoo. He was sentenced to 20 years in prison in December on the rape case.

James' sentencing on the murder conviction is scheduled for March 25.