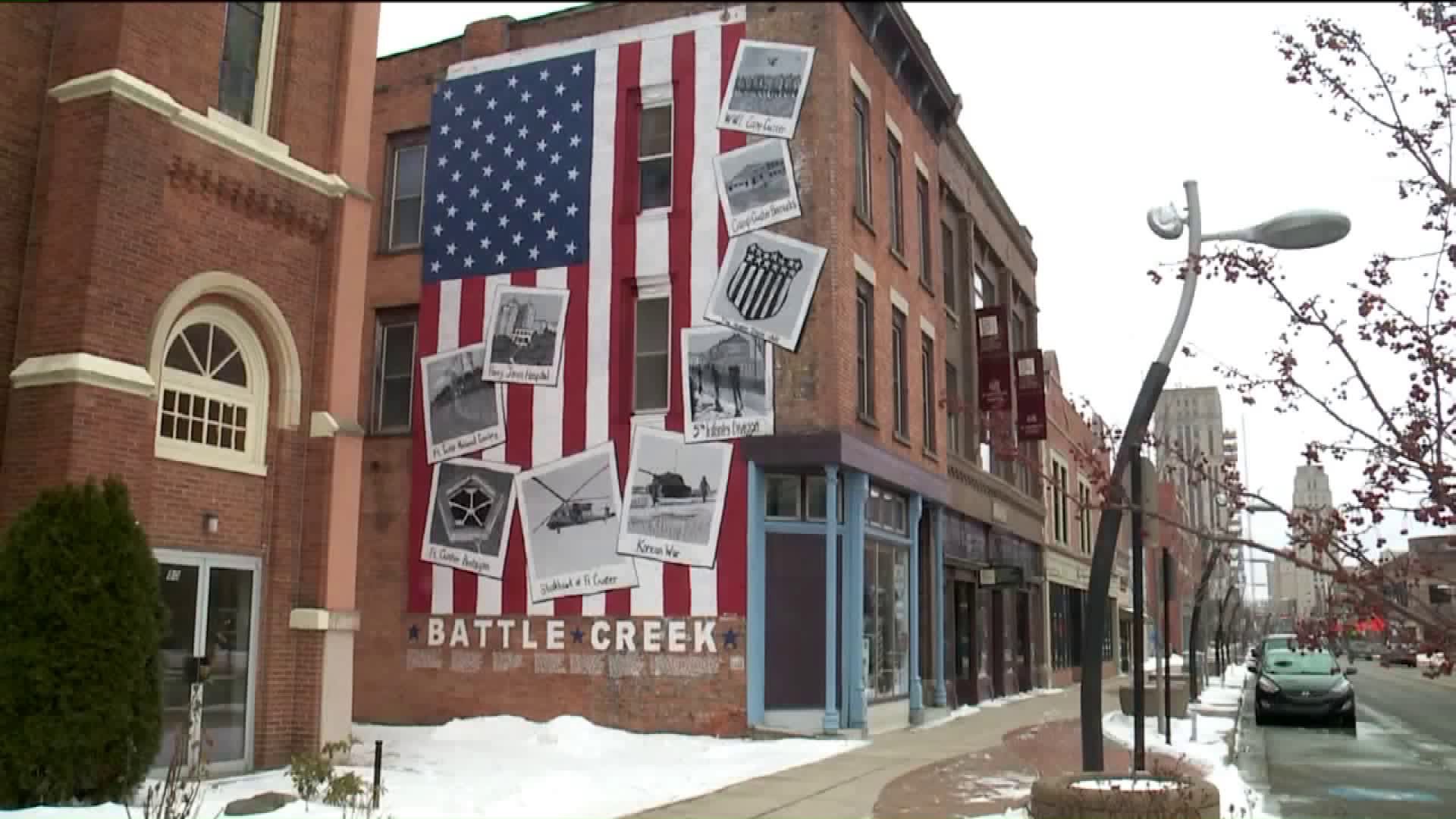 BATTLE CREEK, Mich. — Ken Bennett has been cutting hair for over 50 years, he said. He’s enjoyed it ever since he picked up his first pair of scissors back in the late 1960s and has since cut three generations of families.

However, he’s always had one thing on his mind.

“I would like to make a roundtrip to California and back, Route 66, the old Grand Canyon, Yellowstone and all that business,” Ken said during an interview at his barbershop Hair Shed/Natural Woman. “I would like to at least get a chance to see it before it’s too late.”

California is where Ken got his start, he said. He was in the Navy and stationed in San Diego when he got his barber’s license and began cutting hair.

“I have to say at barber school they taught us to get involved in our communities,” Ken said. “So I have to thank the community for helping make my situation.”

Ken’s been in the Battle Creek community ever since he got out of the Navy, opening his first shop in October 1969. He moved three times before settling down at 70 East Michigan Avenue in 1975 when there were a handful of other barbershops in the area.

However, he’s retiring in May. And when he does, he’ll be the last barber in the downtown area to close shop.

“I am very pleased with where I’ve been,” Ken said. “I wouldn’t change it at all.”

Ken’s journey has taken him from the County Jail, where he cut hair for 23 years, to styling a hair piece for NFL star Terry Bradshaw in the 1970s. However he said it’s his everyday customers he’ll miss the most.

“I hope that after a pretty good long vacation, I might be able to maybe be called back and have to cut hair a day or two somewhere,” Ken said.