Motorcyclist hospitalized after crash with car in Kent Co. 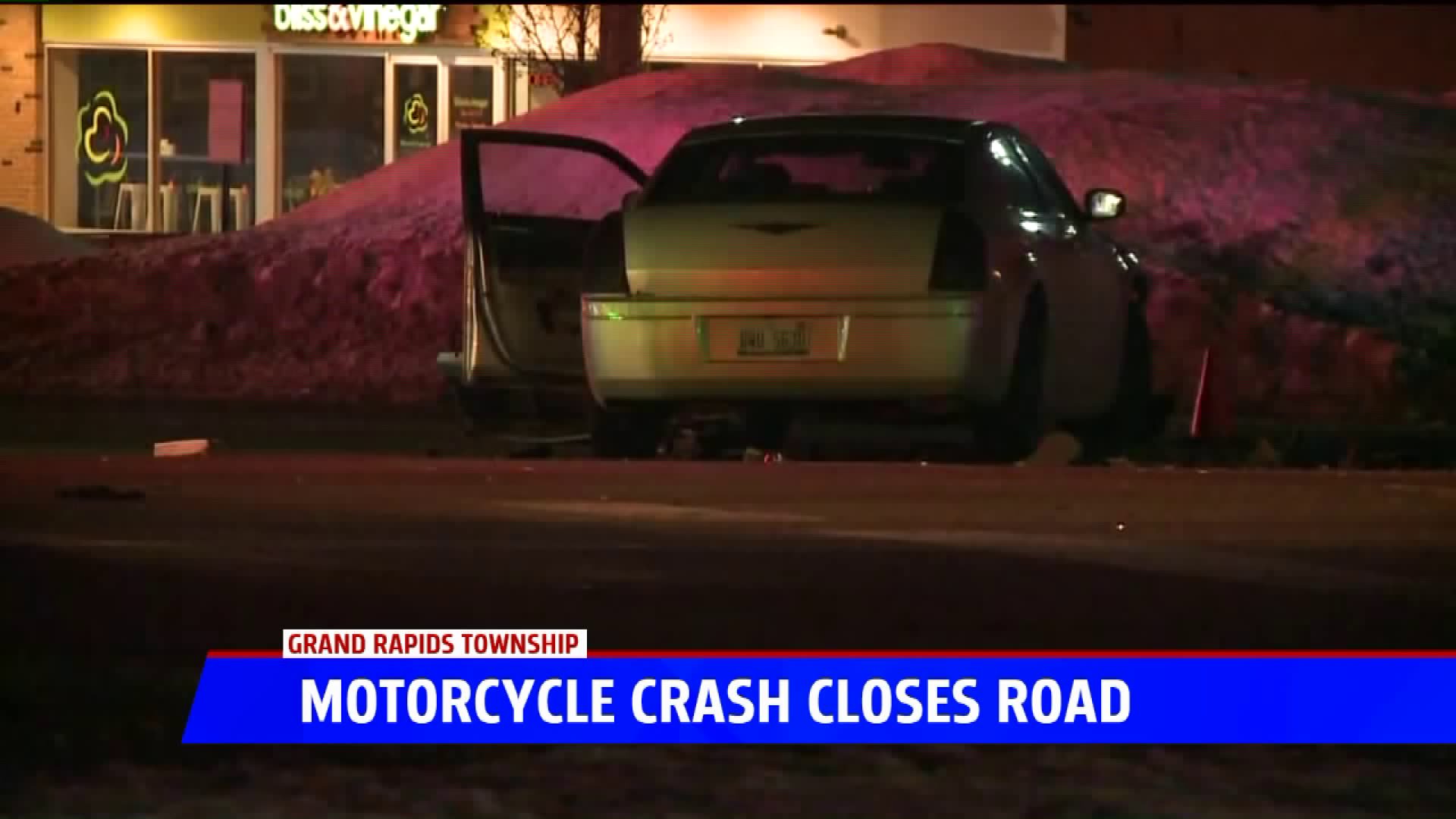 KENT COUNTY, Mich. --  A motorcyclist was hospitalized Sunday night after it was involved in a crash with a car.

It happened around 7:30 p.m. Sunday at the intersection of Cascade Road and Forest Hills Ave in Kent County.

The motorcyclist, a 39-year-old man from Grand Rapids, was hospitalized in stable condition and was wearing a helmet.

We're told the driver of the car, a 48-year-old female from Muskegon Heights, was not injured and alcohol is not believed to be a factor in the crash.