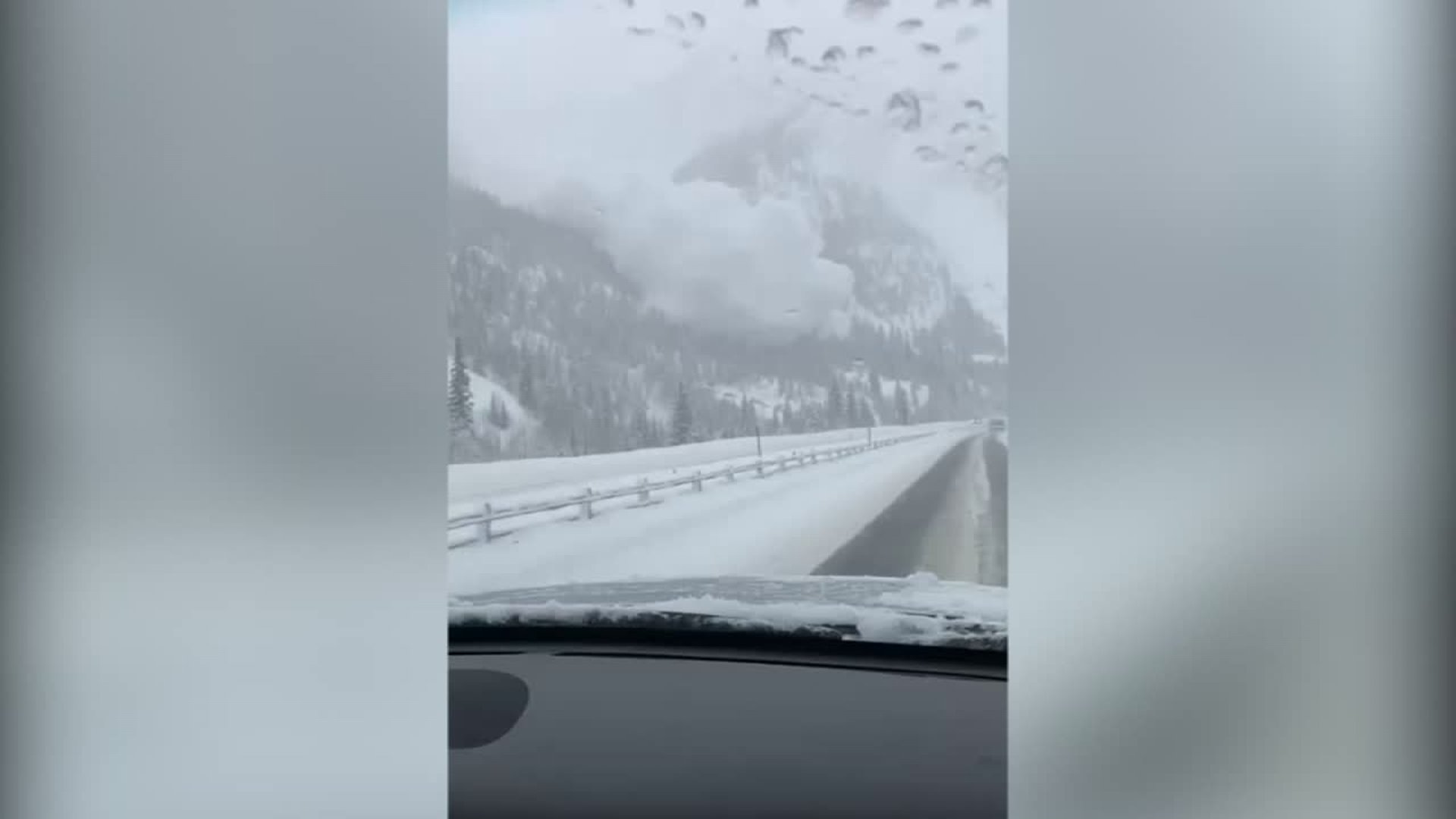 A plume of snow can be seen covering the highway between Frisco and Copper Mountain.

"It was not a controlled slide. It was a natural avalanche," a spokesperson for the Colorado Department of Transportation said.

CDOT said not enough snow made it onto the roadway to impact any drivers.

Watch: Second avalanche that closed I-70 captured in rear-view mirror

"All of a sudden, me and my dad just saw a big white cloud to the left of us and we instantly noticed the avalanche," Easton told FOX31.

He pulled the car over and waited as the snow crashed down the mountain in front of him.

His windshield was covered with snow, but it wasn't enough trap his car.

Several avalanche warnings have been issued in Colorado following heavy snow this weekend.

Crews have been doing avalanche control work near highways in the mountains on Sunday.