Grand Haven says no to distillery at downtown depot 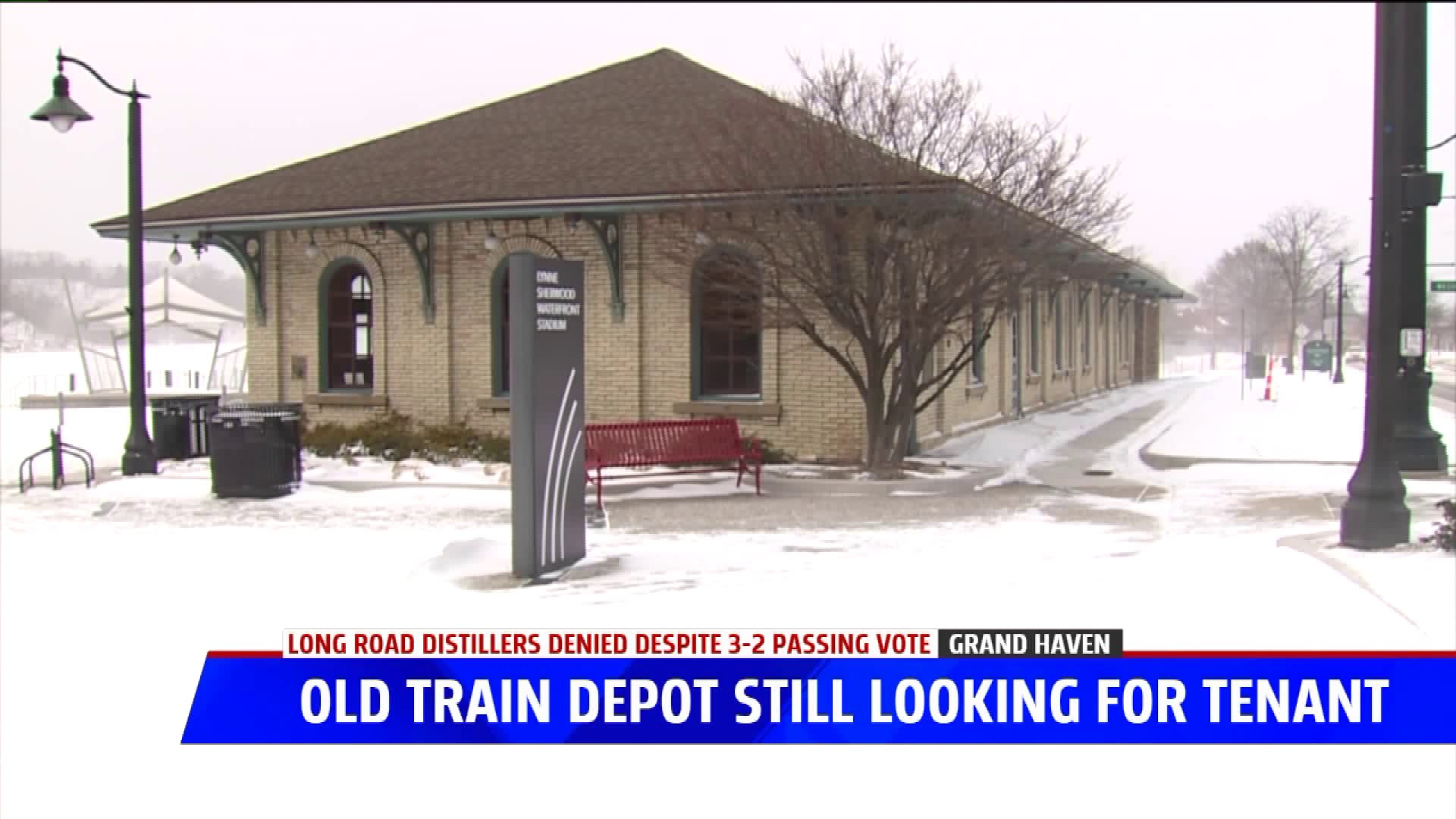 GRAND HAVEN, Mich. —In a 3-2 vote, the City of Grand Haven denied Long Road Distillery from renting the depot, a waterfront property in the city's downtown.

While the vote passed, that wasn't enough. The city charter mandates a 4-1 vote to agree to lease a property owned by the city.

The mayor and one other city councilperson voted "no," saying they did not want alcohol being served at the historic site.

Long Road co-owner Kyle Vanstrien says he's frustrated with the outcome, explaining the distillery was working on their proposal to rent the property for roughly 18 months.

Vanstrien says they knew they had at least three "yes" votes, but didn't know until about a week ago the charter's requirement for a 4-1 passing vote to rent the space. Long Road was the final contender seeking to rent the depot.

“It was a little disappointing that we get to the final night when they’re voting on a lease, and two people on the council say 'under no circumstances can we have alcohol in that space,'” Vanstrien said.

Mayor Geri McCaleb spoke to FOX 17 over the phone Tuesday evening, saying she made it clear from the beginning she was against any type of business selling alcohol in that space.

Furthermore, she said she's not opposed to Long Road opening up in Grand Haven, but just doesn't support their opening at that location.

Long Road says they're more than just a bar, they serve food and planned to set down roots in the community as well as maintain the historical integrity of the building.

McCaleb says she's not sure what type of business she'd like to see in that space specifically, but that is something they will need to further discuss.