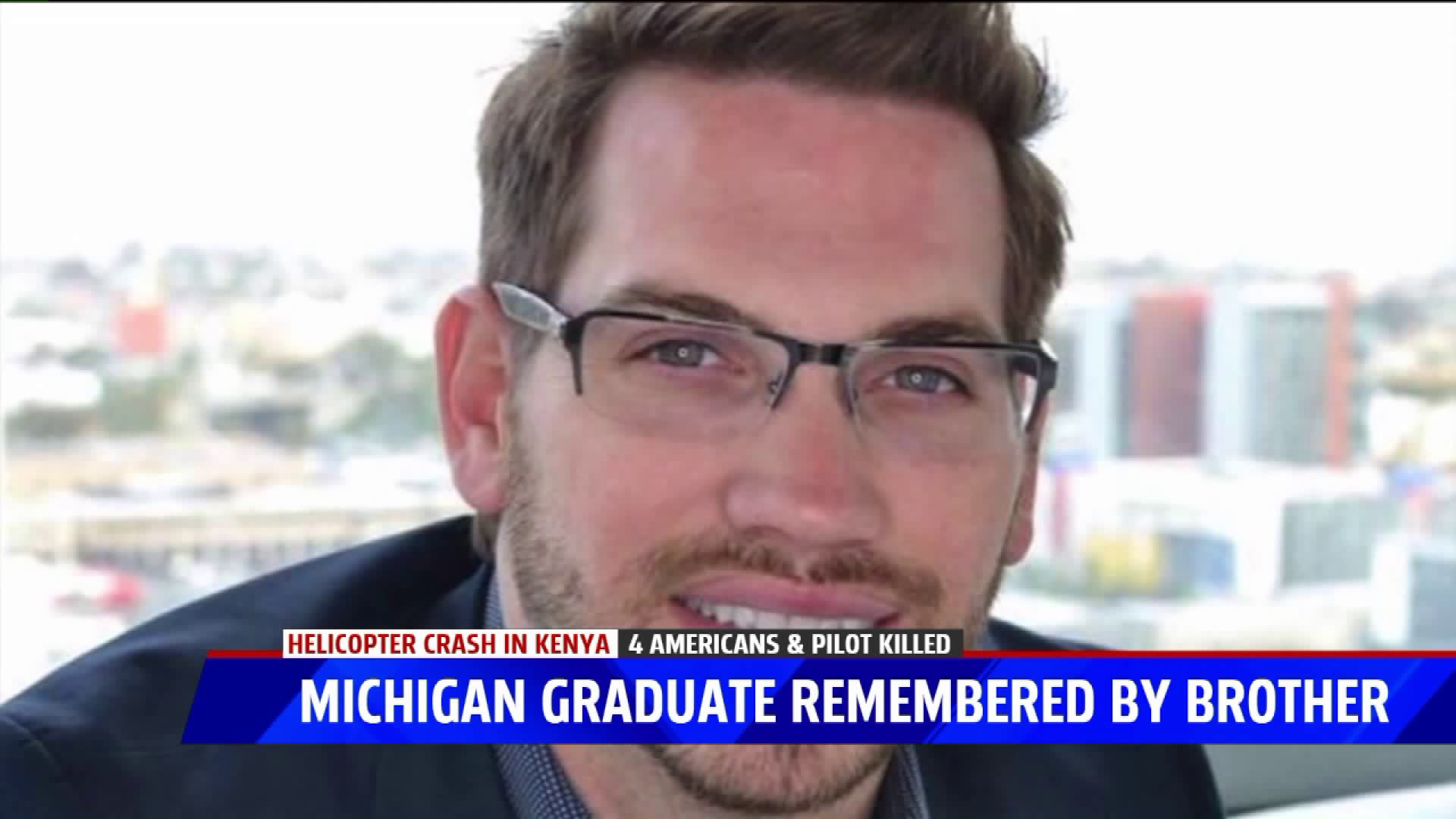 GRAND RAPIDS, Mich. — A West Michigan native who went on to become an entrepreneur was killed in a helicopter crash over the weekend.

Brandon Stapper, 33, was one of four Americans killed in a crash at a national park in Kenya.

After graduating from Loy Norrix High School in 2004, he decided to skip college and instead moved to California and started a business with a $400 printer he bought on E-Bay. Over the course of the next decade, Stapper turned that printing business into a multimillion-dollar company.

His career is what took him to Kenya last weekend. He was there to attend a camp catered to businesspeople.

He said he will miss his brother’s spirit of adventure and willingness to try new challenges.

“He was constantly looking for new personal challenges and different things he could put his mind to and eventually conquer,” Brett Stapper said.

Kenyan officials are working to determine what caused the fatal crash. Local media has reported the pilot had extensive training and worked for the country’s deputy president. 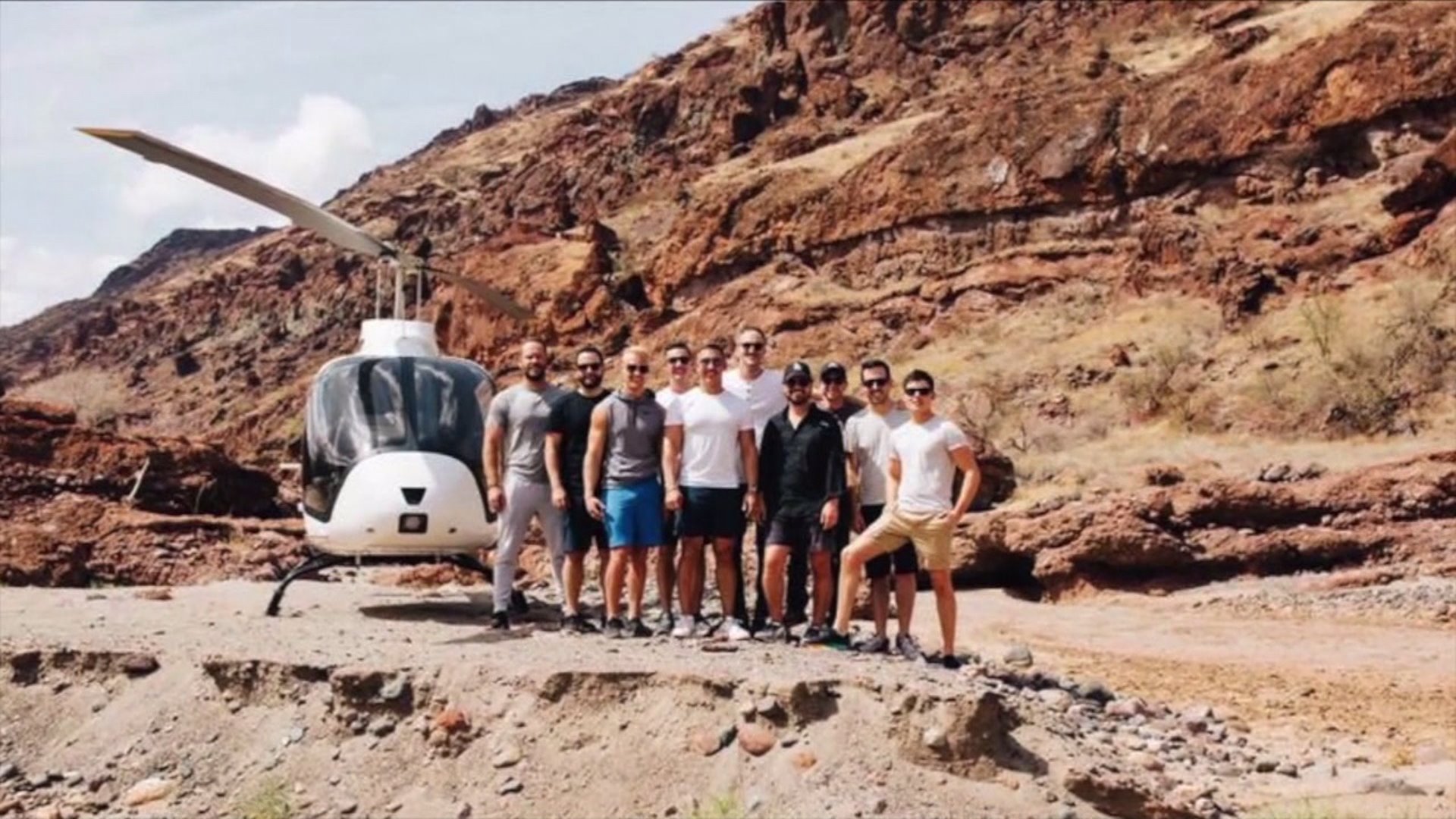