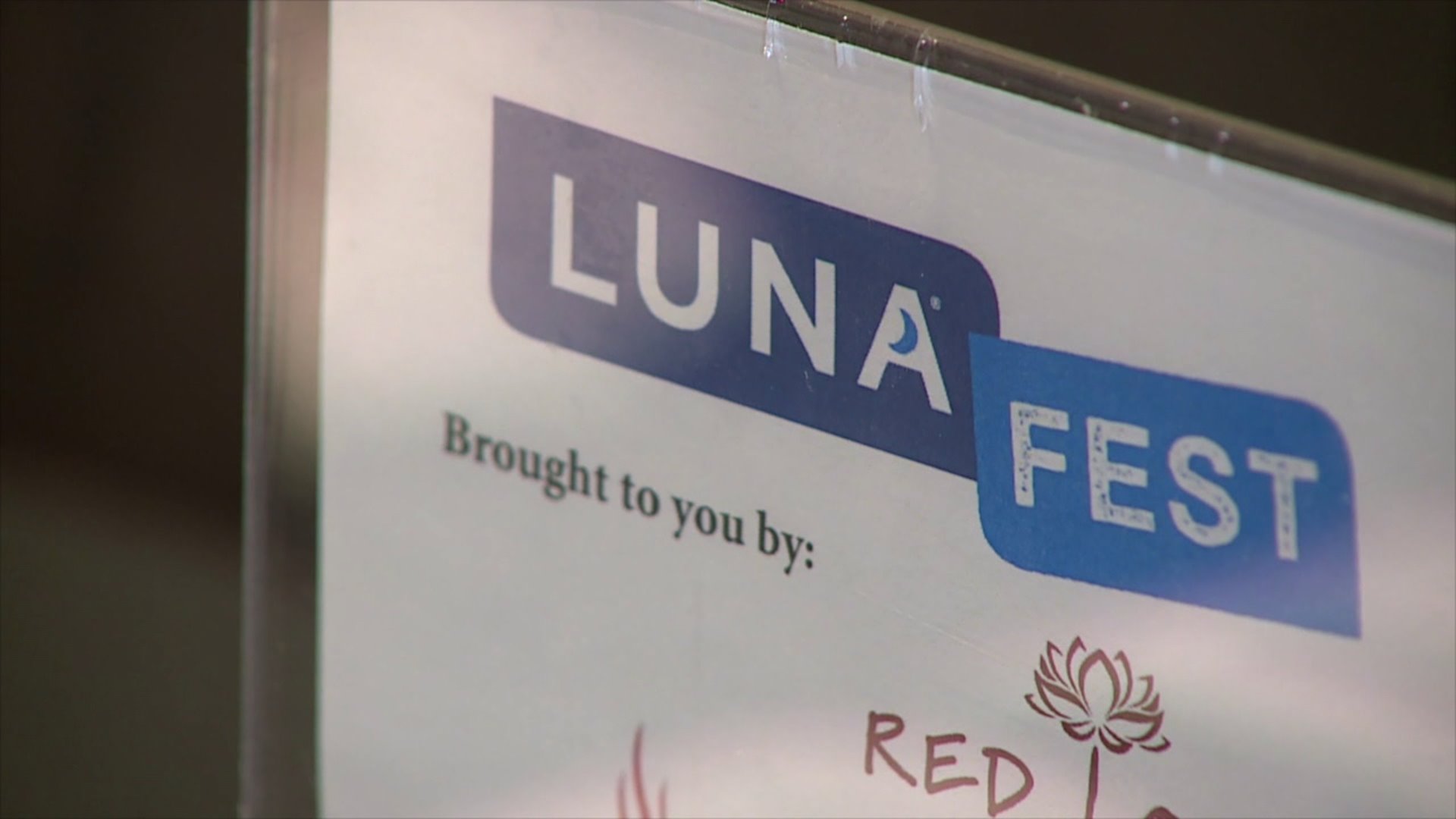 MUSKEGON, Mich. — With much of Hollywood made up of male directors, writers and producers, one film festival is highlighting the work of women.

Lunafest runs in cities across the country and is making a stop in Muskegon Thursday evening, with proceeds benefiting Girls on the Run in Kent and Muskegon counties. The event carried a strong message on the eve of International Women's Day.

Girls on the Run is a non-profit program that teaches confidence and life skills to girls in 3rd to 8th grade.

“We think it’s really, really important that women’s voices be heard and have the opportunity to be shared," says Elizabeth McEwen, communications and development coordinator for Girls on the Run.

Those voices are often left out of the movies seen every day by women, McEwen says.

With hundreds of submissions every year, Lunafest is meant to help fill the gender gap in the film industry. Eight selections are made featuring filmmakers coming from around the world.

“See stories and experience stories that are told from our point of view, hearing our voices, seeing ourselves reflected in the screen, all to benefit Girls on the Run programming," McEwen says. “Our values are about empowering ourselves, empowering each other, embracing your authentic self and this ties in really nicely with the values of LunaFest.”

With International Women's Day on March 8, organizers say the timing of Lunafest in Muskegon is perfect.

“Our goal in life as strong women is to train young women to be positive leaders in our community and to help them to be role models," emcee Mary Husid says. “I work in a public school here in the town, and I see the need for Girls on the Run. You know it’s a great program. It helps them find their voice. It helps them become natural leaders.”

Lunafest will be in Grand Rapids on March 14 at 5 p.m. at the Wealthy Theatre. The event will also benefit Girls on the Run.