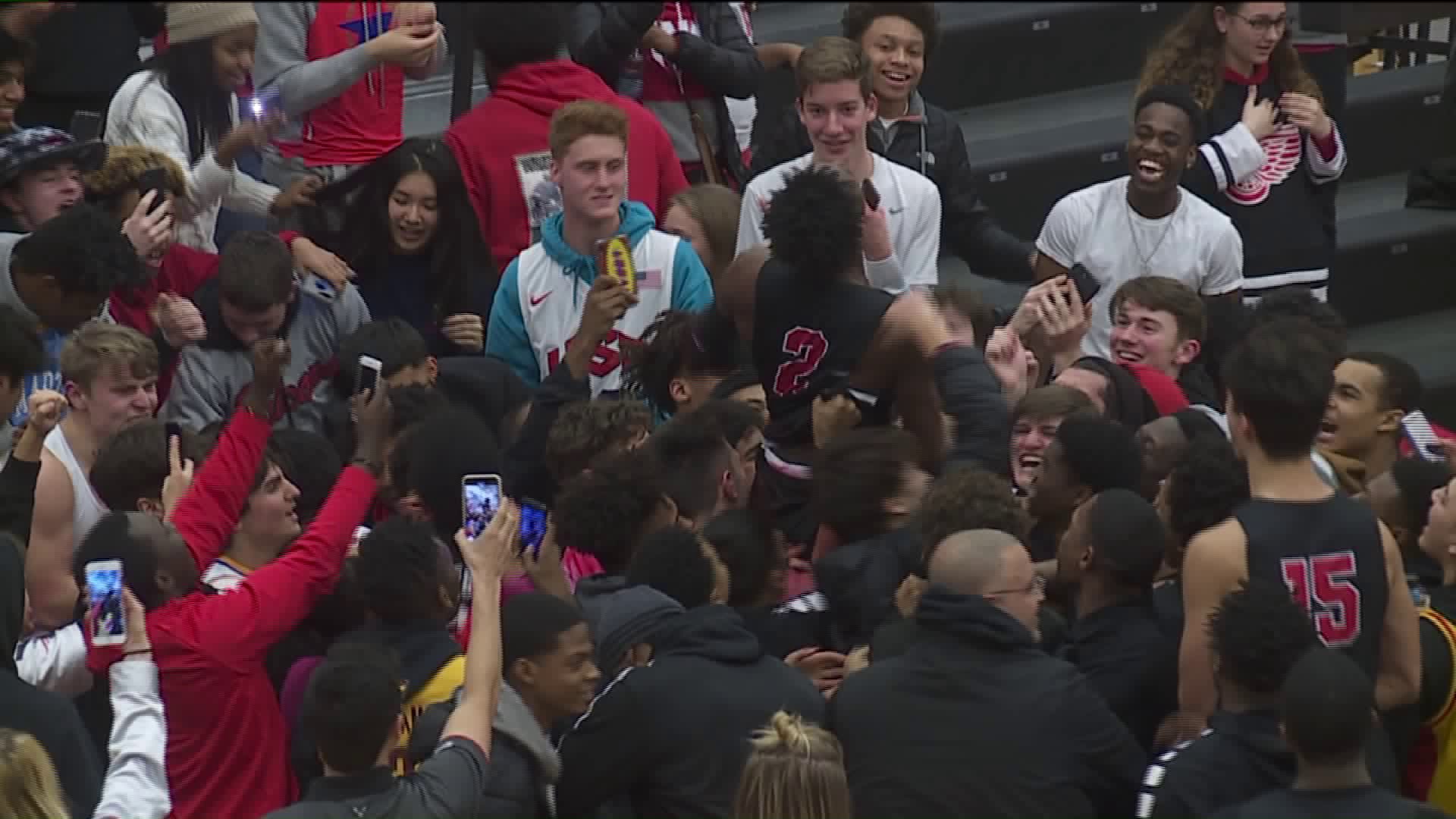 The Eagles would fall behind by 19 points in the fourth quarter but would storm back to take a one-point lead late in the game. However, in the final second, it was Falcon senior Christopher Brown knocking down two free throws to seal the 61-60 victory and regional championship.

East Kentwood junior guard Ja'moni Jones had the game-high 34 points to lead the way for the Falcons, who will face Okemos in the state quarterfinal.