Person of interest in Kalamazoo homicide arraigned on separate charges 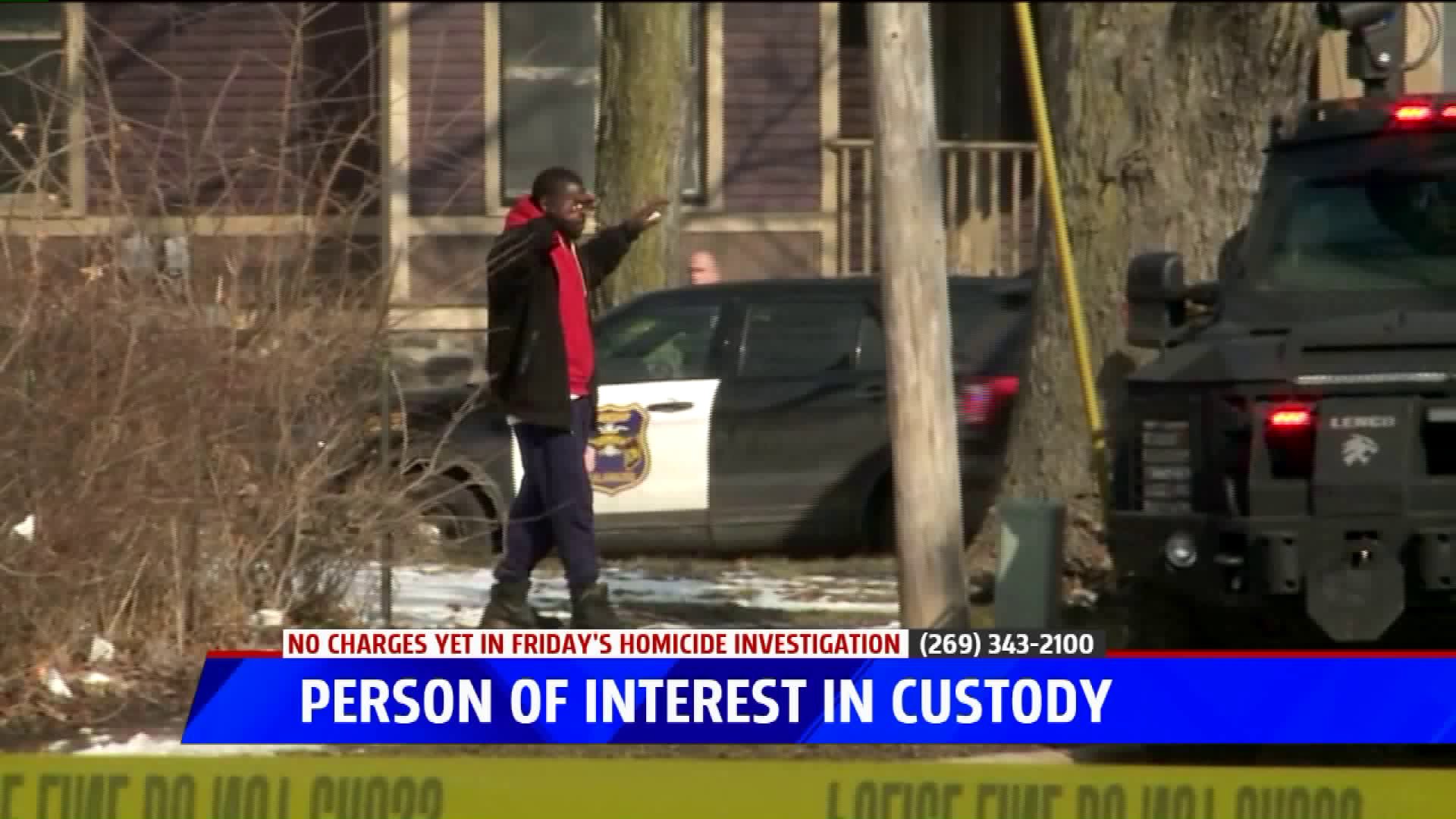 Person of Interest identified in Kalamazoo

KALAMAZOO, Mich. — The person of interest in a homicide case was arraigned on unrelated charges at the Kalamazoo County Courthouse Monday morning.

KDPS  said he was arrested Friday afternoon after a brief standoff at an abandoned home on West North Street. Earlier that day, investigators tried to make contact with him to question him about the death of Nikkole Riojas.

Police said the mother was found dead at her home at the intersection of Charles and Phelps Avenues. However when they attempted to stop him, he took off.

Friends of the Riojas said Ozomara was her estranged boyfriend.

“They were together, really good the first five years,” said friend Mara Woodruff during an interview on Friday. “But then once he got on meth and stuff, stuff just started going downhill.”

Ozomara has not been charged in connection to the death of Nikkole Riojas.

In fact, police have not named a suspect in the case. However they are asking anyone with  information to please call the Silent Observer at 269-343-2100.