What’s new at the John Ball Zoo? Your list of all the zoo’s new animals 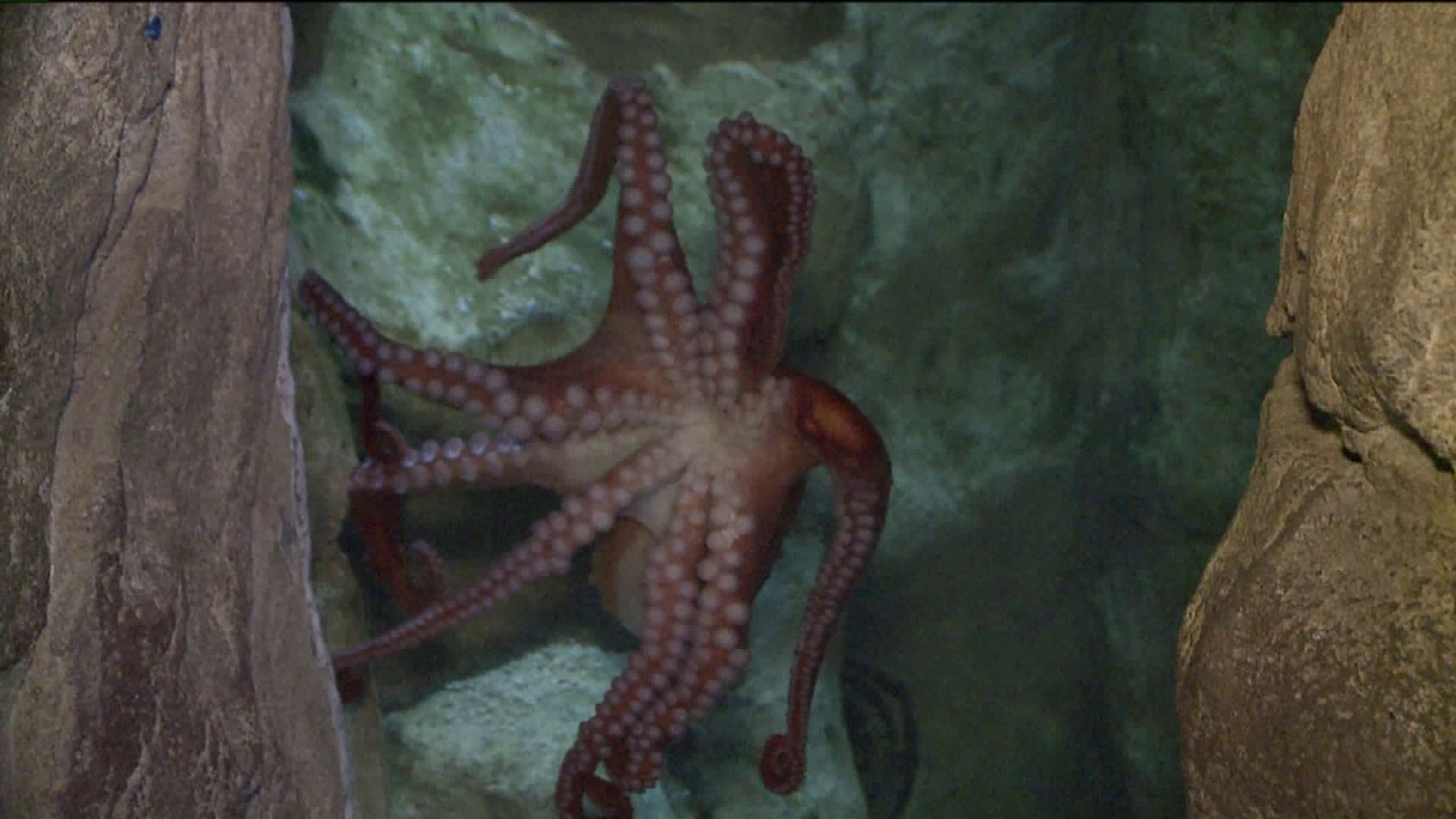 GRAND RAPIDS, Mich. - Coming to the John Ball Zoo is always an adventure, but this season it’s extra special as Curator at the zoo, Tim Sampson tells us there is a whole new wave of animals for guests to come and meet; "We got a lot going on this year new. Currently what we have on exhibit brand new this year, we have our 6 banded armadillo, she’s super active, she’s a lot of fun."

The name of that hyper mammal is JoAnna, she’s just nine months old living with the oldest member of the zoo, Lianos the sloth.

As JoAnna rolls, Lianos naps, and across the hall Sampson says there are more new friends; "We also have some tomato frogs, and some leaf tailed geckos that are on site, brand new ready to be seen."

Each of those reptiles is part of the new “Michigan Wall.”

Sampson explains, "We wanted to give the visitors opportunities to see animals that they might not commonly see in Michigan, but they are found right here. Like the Massausaga, which is the only venomous snake found in Michigan. It’s a small rattle snake, and it’s also an endangered species."

And the Massausaga isn’t the only new animal with scales, over at the aquarium there are three new schools of fish, as well as the now inkiest animal at the zoo, a Giant Pacific Octopus.

"Over in our aquarium we brought that Giant Pacific Octopus, it’s about a four pound male, he’s getting used to the exhibit, he’s only been out a couple of days."

The Giant Pacific Octopus grows bigger, and lives longer, than any other octopus species.

He finishes our list of new at the John Ball Zoo, but there are still many more animals to come this year!

To keep up with who is coming and going at the John Ball Zoo, they recommend you follow them on Facebook.