No secrets between Unity Christian and South Christian in state quarterfinals 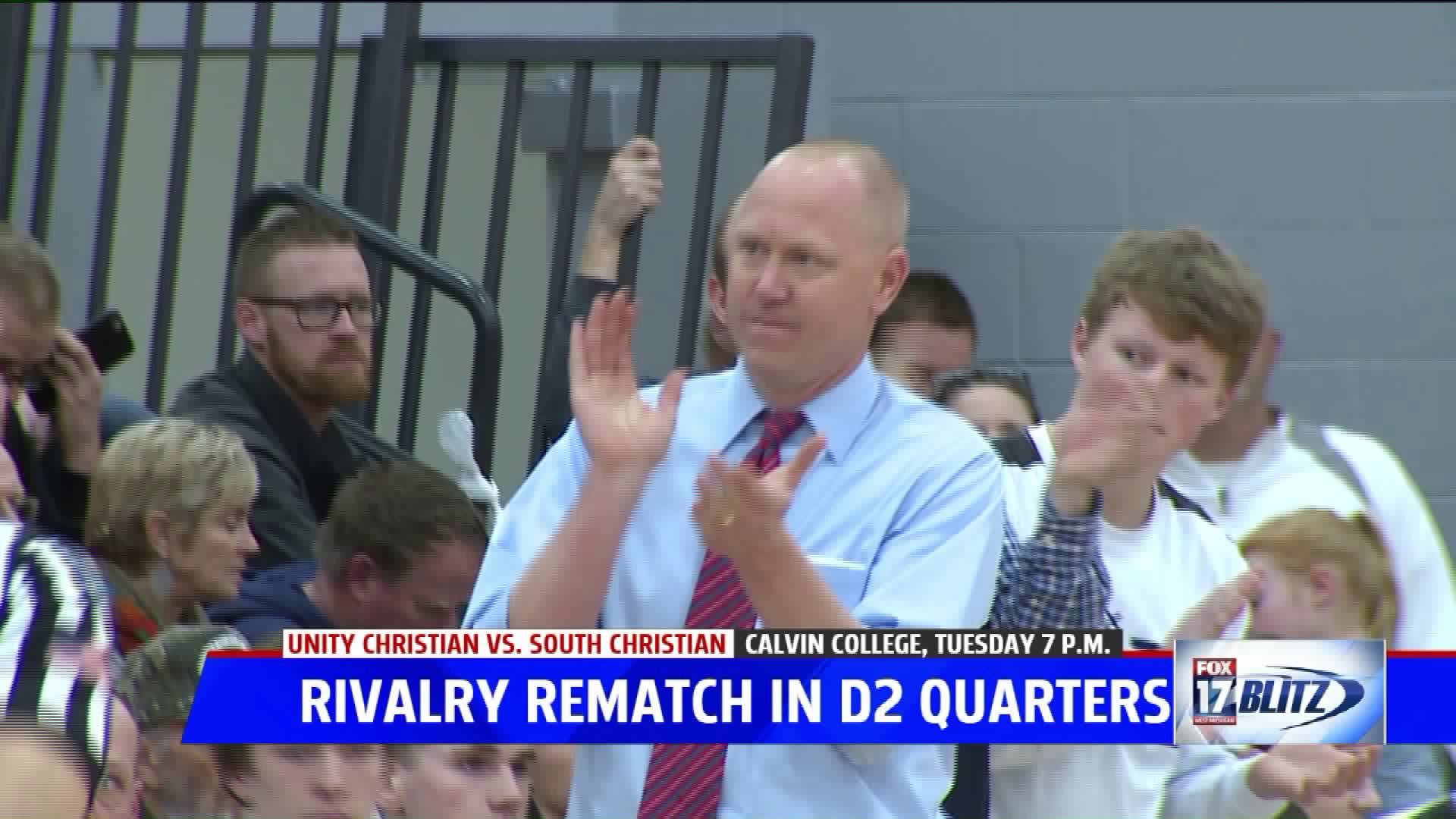 "Big rivals, we have played them basically since growing up," South Christian point guard Connor Kok said.  "I have played with a few of their players. We know about everybody, and they know all of us."

The Sailors beat the Crusaders, 63-61, in the first game in their new gym back on December 21. Unity Christian has not lost since.

The winner advances to play the Alma/Ludington winner at the Breslin Center in the state semifinals Friday at 5:30 p.m.